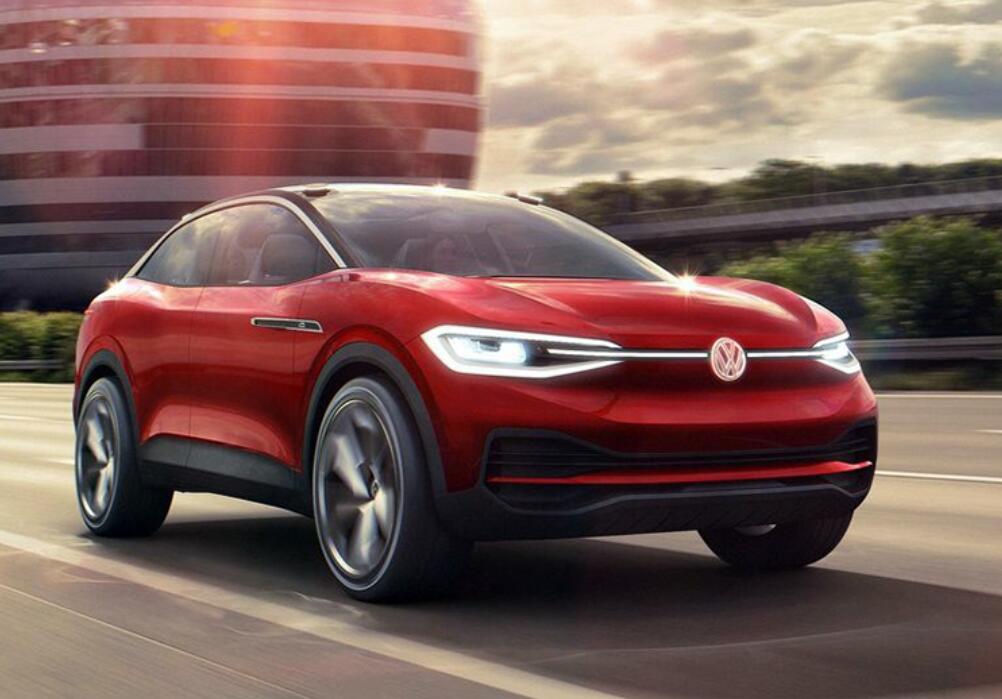 As the second mass-produced model in the Volkswagen ID. family, ID.4 is positioned as a pure electric compact SUV, built on the Volkswagen MEB platform, and will provide multiple mileage versions.

Volkswagen ID.4 will be put into production in China, the United States and Europe. The production time in China will be in the second half of this year. They will be settled in FAW-Volkswagen and SAIC Volkswagen respectively and will be listed in the year.

The high-voltage battery of Volkswagen ID.4 is placed near the center of the bottom of the vehicle, ensuring the vehicle's low center of gravity and balanced axle load distribution, resulting in more excellent dynamic driving performance.

In terms of power, the car is equipped with two motors on the front and rear axles. The maximum power of the system is 224KW (305Ps) and the maximum cruising range reaches 500km.