Tao Lin, vice president of Tesla, announced on January 7 that Tesla delivers China-made Model 3s to 10 owners. At the delivery ceremony, Elon Musk, the founder of Tesla, showed his dancing skills at the scene. 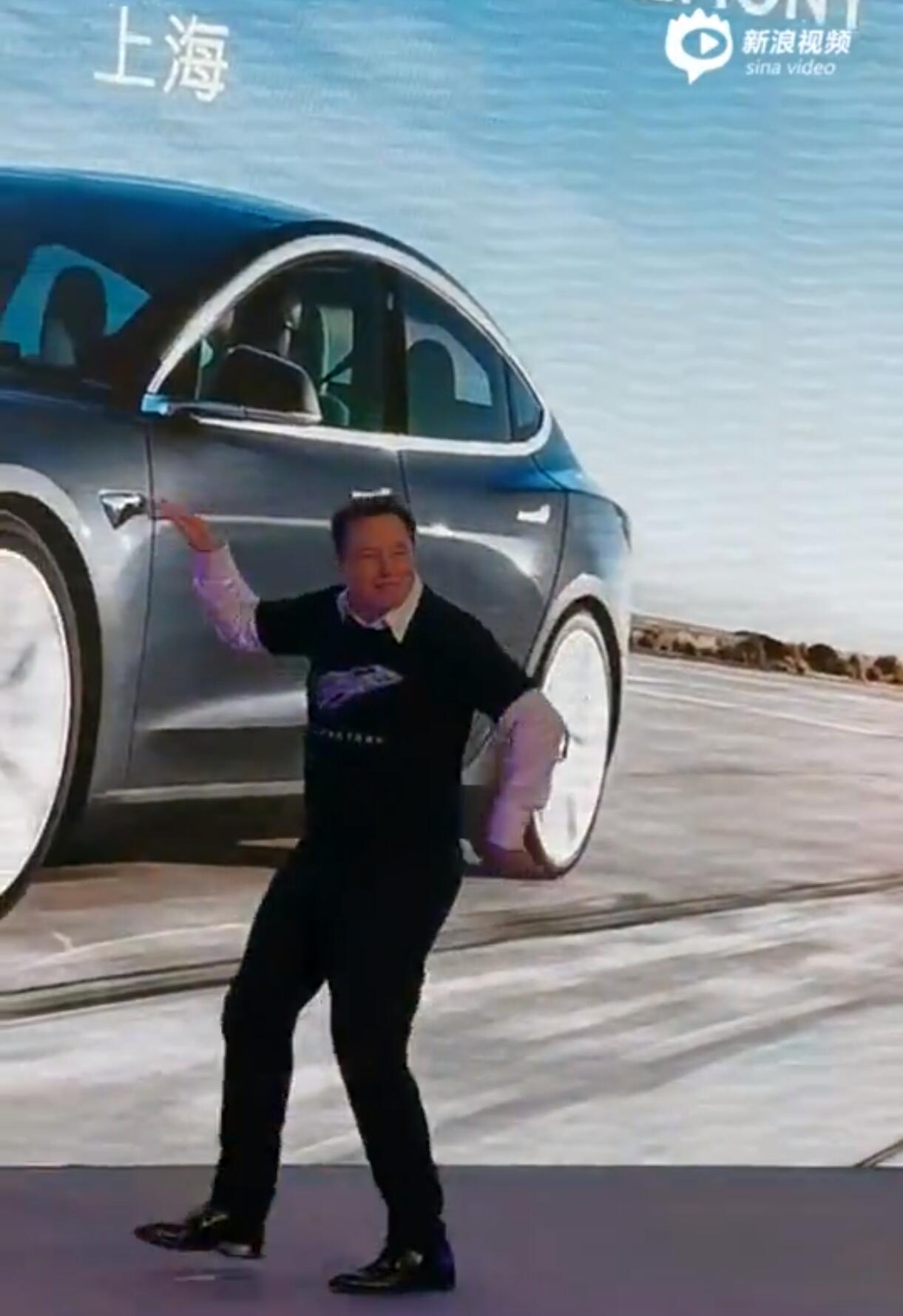 This is the second batch of Tesla Shanghai Gigafactory delivered to customers and the first batch of China-made Model 3 delivered to pubic owners.

With production starts at Tesla's Shanghai plant, and price cuts to stimulate demand, Model 3 sales in China will reach 150,000 in 2020, according to CITIC Securities.

CITIC analysts predict in a Monday note that in the future Tesla sales are expected to reach more than 300,000 units, and the Chinese market will become the most important growth engine. 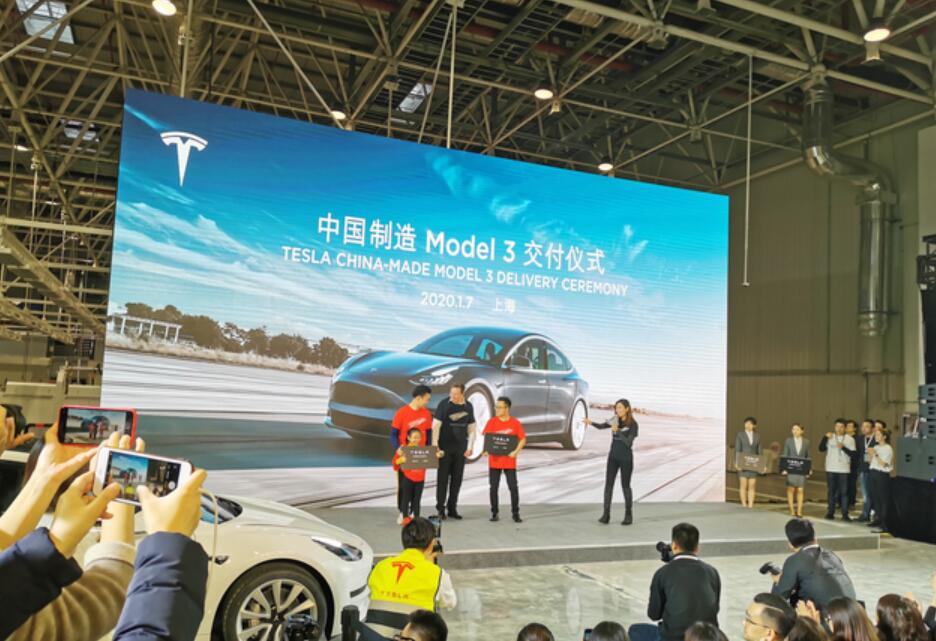