New government subsidy could save Tesla Model 3 buyers $3,500 in China 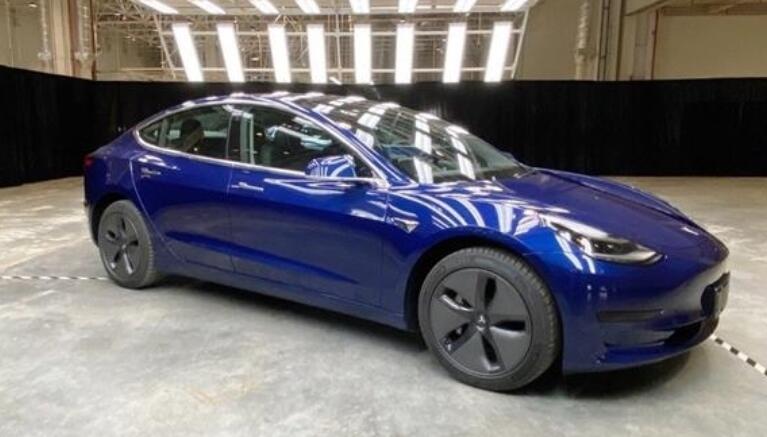 The Tesla Model 3 produced in China was included in a recommended list by the Ministry of Industry and Information Technology on December 6.

The list shows that the Tesla Model 3 produced in China will be equipped with two battery versions. Their operating range is 445km and 455km, and the energy consumption is 12.4KWh/100km and 12.5kWh/100km.

Based on current new energy vehicle subsidy rules, the battery energy density of Model 3 is in the range of 140-160Wh/kg, so its battery system energy density adjustment factor is 0.9.

At present, the starting price of the domestic version of the model announced by Tesla is 355,800 yuan. If the subsidy is subtracted, the real price will be 331,500 yuan.

This data is a preliminary calculation, and the final selling price is subject to official announcement by Tesla.

But the good news is more than that.

As early as August 30 this year, the Ministry of Industry and Information Technology has released the 26th batch of new energy vehicle models that are exempt from vehicle purchase tax.

All Tesla models are also included in the list, which means that new Tesla models will no longer pay motor vehicle purchase tax, and future car owners will further reduce costs when buying new cars.

It is reported that domestic Model 3 will be delivered on a small scale before the end of this year, and delivery will begin in the first quarter of 2020.