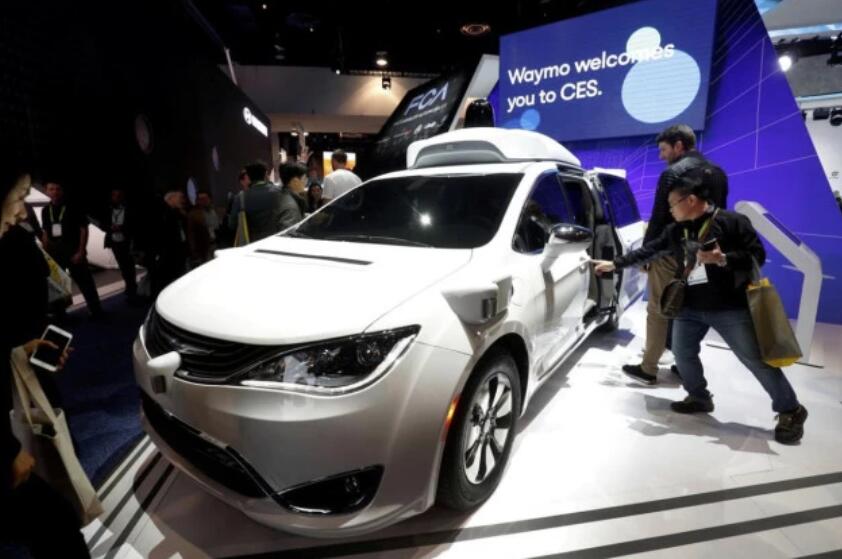 When licensed, AutoX can use remote human operators as a backup when testing autonomous vehicles without having a human driver in the vehicle. There is no doubt that AutoX has taken a big step forward in the race to provide commercial self-driving delivery or taxi services.

Currently, more than 60 companies have conducted autonomous driving tests in California, but their vehicles need to be equipped with safety officers.

And AutoX, which is much smaller than Waymo, is the first of these companies to seek a fully autonomous driving test.

In response, AutoX has confirmed that it has indeed applied for testing of self-driving cars in California. The company said: "After three years of hard work, we believe we have a technology that can be further developed and that it is safe for the public."

AutoX was founded in 2016 by Xiao Jianxiong, a former professor at Princeton University. He is an expert in 3D learning, computer vision and robotics.

AutoX's investors include Dongfeng Motor and Alibaba. AutoX has raised $ 143 million so far, deployed 100 RoboTaxi (self-driving taxis) in China, and tested it in 10 cities including Shenzhen, Shanghai and San Jose, California.

Other companies include self-driving tech startups Zoox and Sequoia Capital-backed Pony.ai, which has partnerships with Toyota and Hyundai.