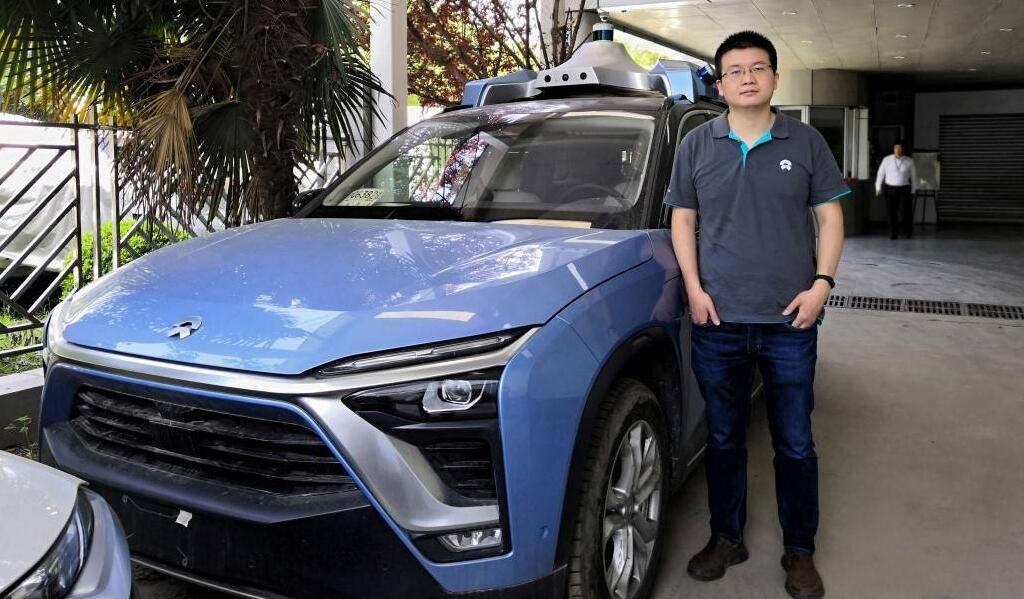 The information shows that Zhang has joined Hefei Huixi Intelligence Technology as a supervisor, one of the positions that must be created when a new company is incorporated in China.

The company's date of incorporation is April 21, and it is registered in the Hefei High-Tech Development Zone.

That doesn't mean Huixi was founded last month, though, as one of its affiliates in Shanghai was established on February 15.

A report today from XEV Lab, a WeChat account focused on the smart car industry, confirms this information, saying Zhang has joined Huixi, which is focused on self-driving chips with its first projects aiming for mass production in 2024.

Huixi is currently hiring in several cities, including Beijing and Shanghai, and describes itself as the world's highest-valued automotive chip company in angel round, the report noted.

NIO Capital, with NIO founder, chairman and CEO William Li as managing partner, will invest in the startup, the XEV Lab report said.

Zhang was an early employee of NIO and was in charge of pre-development of autonomous driving at SAIC from 2013-2014. He previously reported to Jamie Carlson, the former NIO Autonomous Driving VP based in North America, who left in June 2020.

Zhang's departure and the reorganization of his team is not necessarily a bad thing, 36kr said last month, citing an unnamed NIO employee who added, "It's definitely most efficient to use one team to lead autonomous driving R&D."

Although Zhang's team is responsible for systems engineering, the business they are responsible is actually complex because it has gone through various periods of NIO's autonomous driving business.

As NIO is sorting out its structure and implementing a modular management approach, Zhang's team with its complex composition will inevitably take a hit, according to the 36kr report.