After completing winter testing of the ET7 in New Zealand in the southern hemisphere in July, NIO completed summer testing of the sedan in China's southernmost province of Hainan in August. 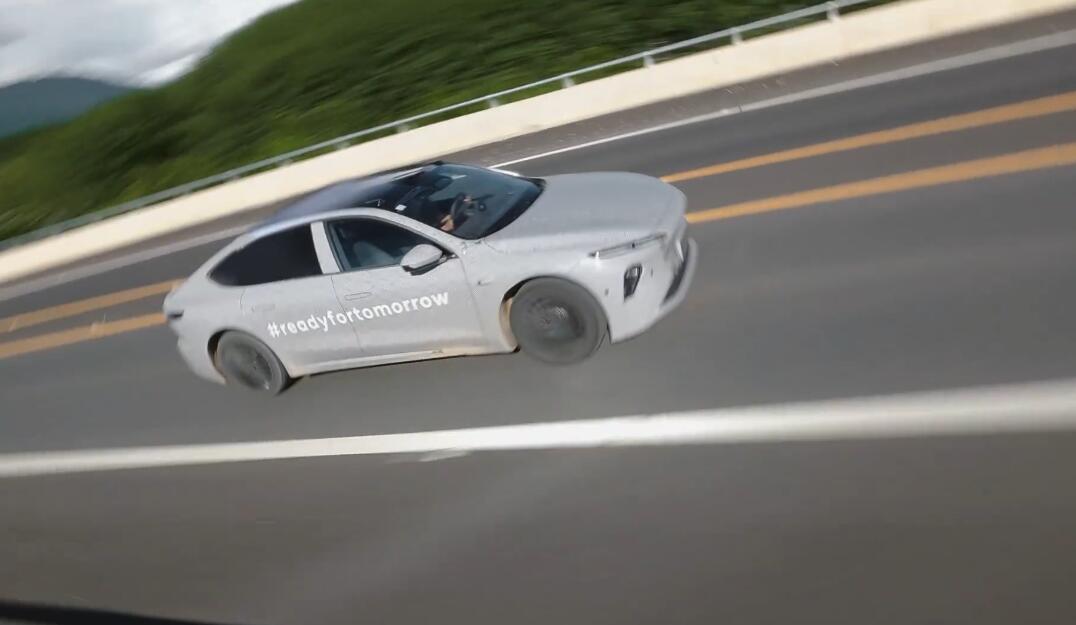 The company said Wednesday that the ET7 completed summer testing in August in Sanya, in China's southernmost province of Hainan, paving the way for the model to begin deliveries in the first quarter of next year.

Sanya is a city with high humidity, strong sunshine and long duration of high temperatures, where the ET7 completed tests including stability testing of the thermal management system, verification of the thermal management system of the battery, testing of the cooling performance of the electric drive system under extreme driving conditions, and development of the system of hidden air vents. 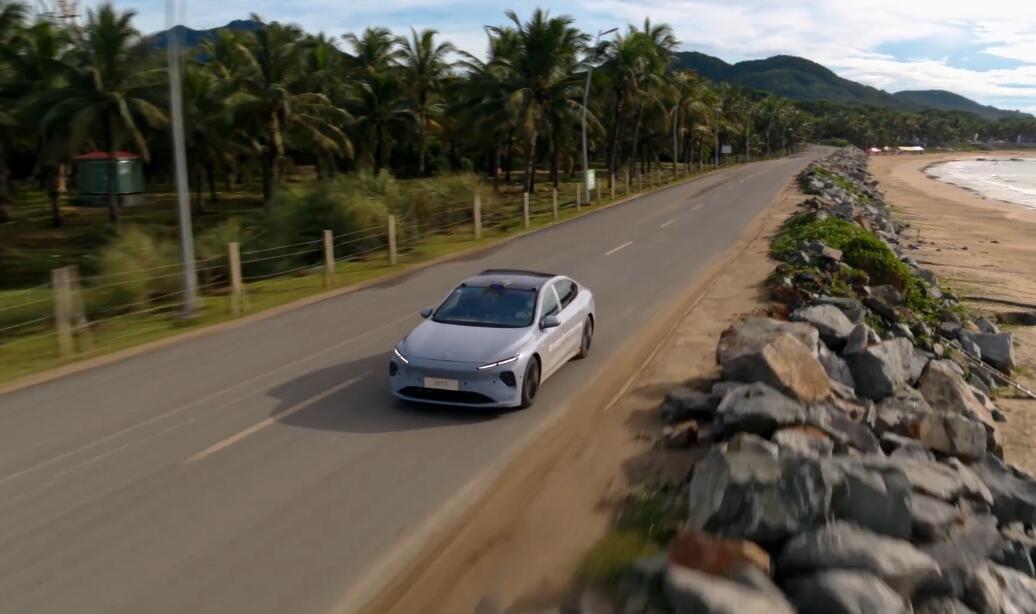 NIO said it also focused on testing the performance of the ET7 powertrain and testing and verification of the battery cooling system, with many tests meeting design goals. 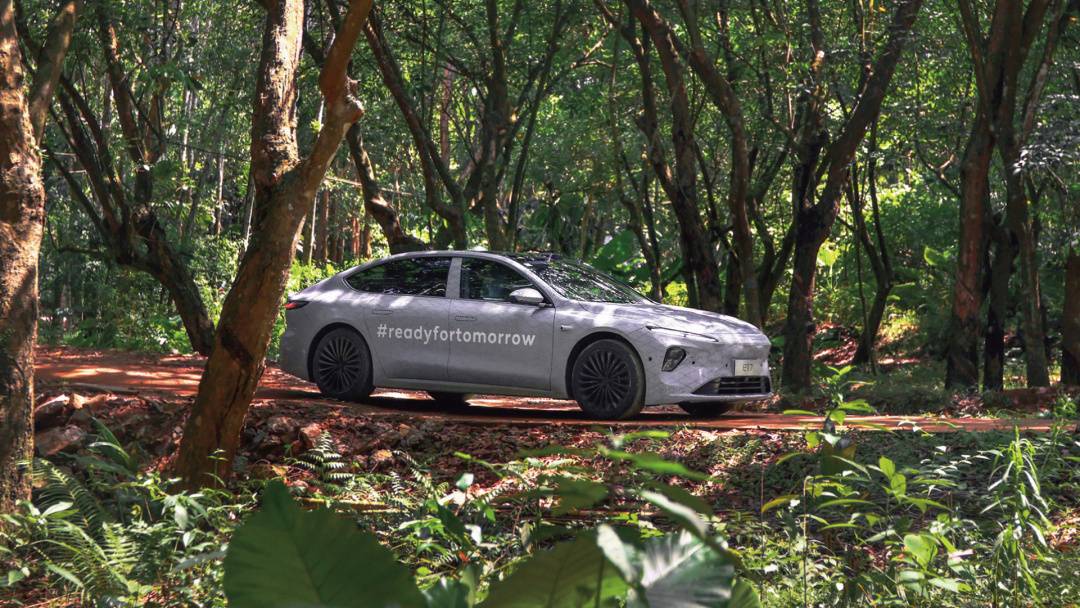 In addition to Sanya, NIO also conducted high-temperature tests of the ET7 in Turpan, Xinjiang, and Chongqing to verify the performance of the vehicle in complex environments, according to the company.

Prior to this, NIO transported the ET7 to New Zealand in the southern hemisphere to test the ET7's performance in winter.

This includes verification and testing of the power control system, chassis performance testing, and calibration and testing of some driving modes, with the aim of providing a safe and comfortable driving experience for users in different usage scenarios, the company said.

NIO's winter testing of the ET7 took place over a month in July at the SHPG International Test Track in New Zealand. The test track is a well-known winter test track in the southern hemisphere, open only from June to August each year, where many car brands conduct tests.

NIO unveiled the flagship sedan at NIO Day 2020 on January 9, and it continues the high-performance character of the company's models.

The ET7 is powered by a 180-kW permanent magnet motor and a 300-kW induction motor with a maximum power of 480 kW.

In May this year, the first validation build prototype of ET7 was launched at JAC NIO advanced manufacturing base in Hefei, which is the complete vehicle prototype with perfect functions.

On September 16, the first batch of ET7 tooling trial prototypes rolled off the line, marking the further maturity of ET7 product validation and industrial debugging.

Join our Telegram group to be alerted the moment we publish an article: t.me/CnEVPost
#ET7#NIO#NIO ET7
0
Comments (0)