Home NIO NIO App has as many users as XPeng and Li Auto combined, report shows

NIO App has as many users as XPeng and Li Auto combined, report shows

China's smart car user base has grown several times over the past three years, and NIO is in a clear lead among the new car makers, according to a new report.

The NIO App had 367,000 monthly active users as of July 2021, up 54.2 percent from the same period last year, the highest among the new car makers in China, according to a report released Wednesday by market research firm QuestMobile.

Tesla's app in China had 304,000 monthly active users, second only to NIO, up 202 percent year-on-year, the report showed. 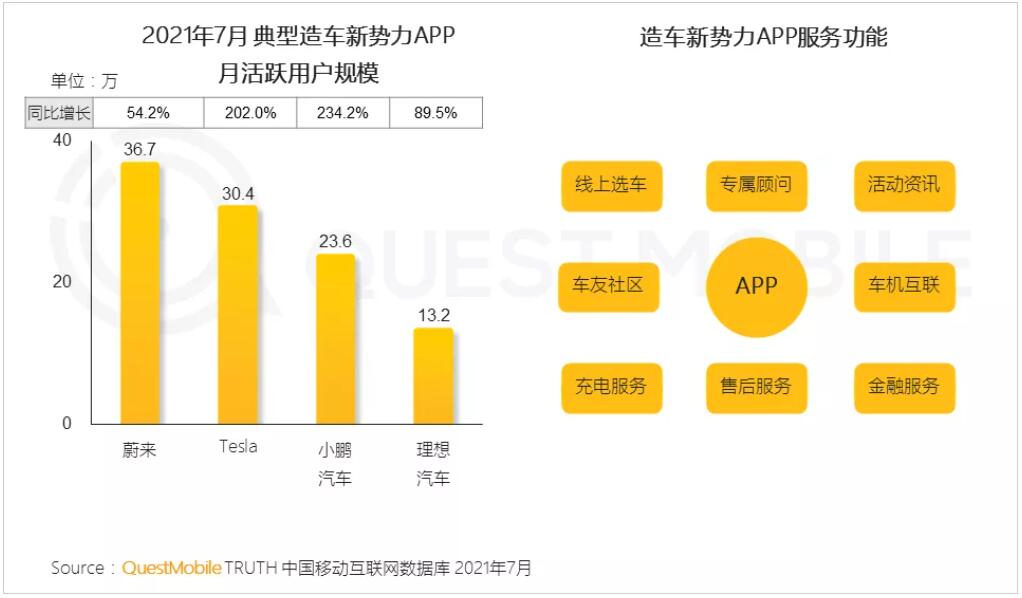 Notably, the users of these apps include both car owners and non-car owners who are interested in the brand. 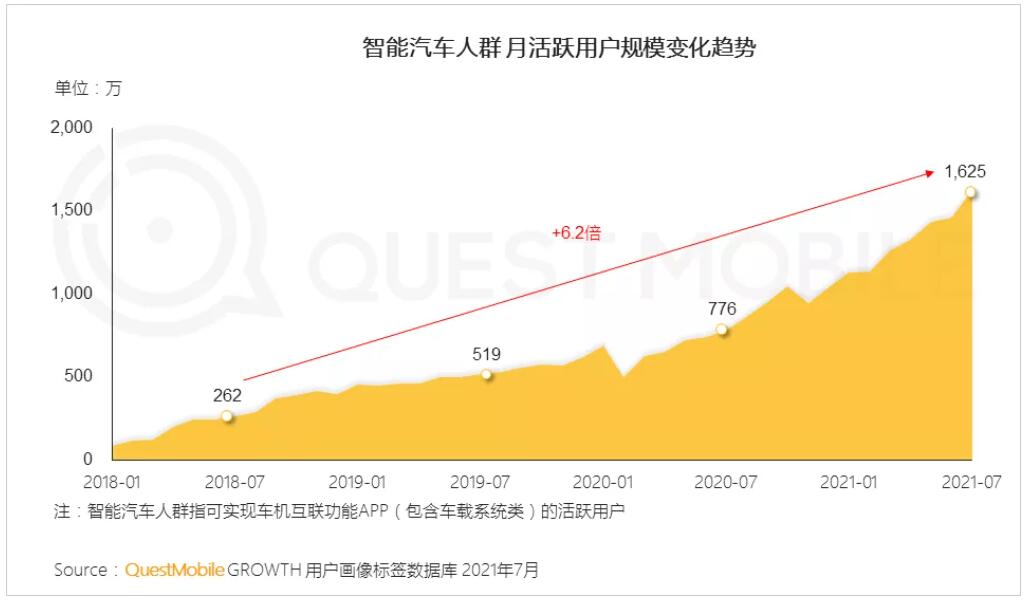 Traditional car companies have seen significant growth in the number of monthly active users using their connected car services due to their large existing user base, the report noted. 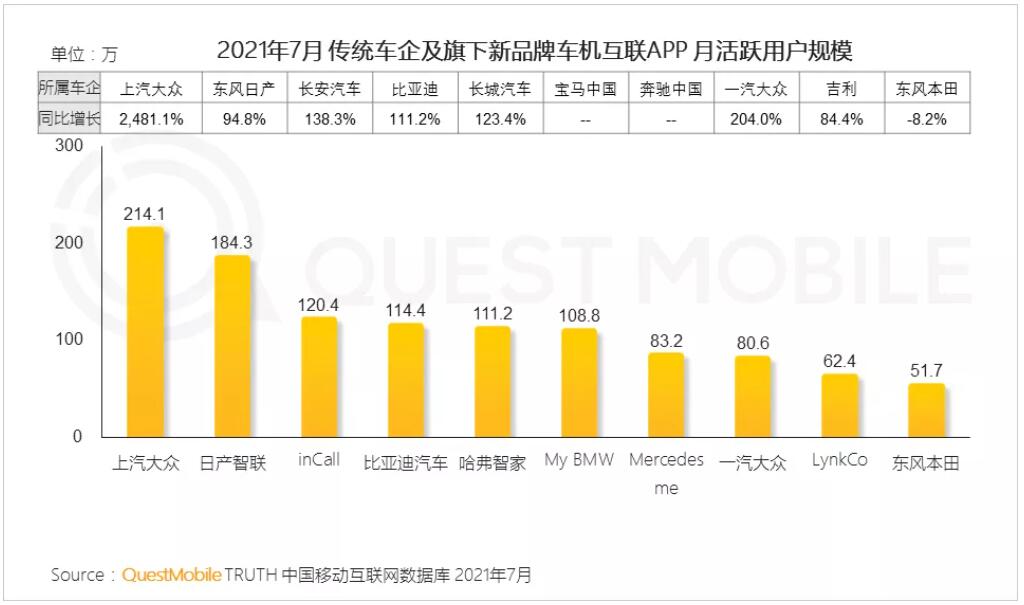 Join our Telegram group to be alerted the moment we publish an article: t.me/CnEVPost
#Li Auto#NIO#NIO App#XPeng#XPeng Motors
1
Comments (0)