CATL will put a sodium-ion battery production line into production next year, caixin.com said Friday, citing Meng Xiangfeng, an executive of the Chinese power battery giant, speaking at a forum.

The company has already finished laying out the technical principles and raw material production and processing processes for sodium-ion batteries, and the main matter now is to establish a supply system for raw materials, Meng said.

On July 29, CATL released its first-generation sodium-ion battery, saying that the energy density of a single cell has reached 160Wh/kg, which is the highest level in the world.

Overall, the energy density of the first-generation sodium-ion battery is slightly lower than that of the current lithium iron phosphate battery. But it has obvious advantages in low-temperature performance and fast charging, especially in high-power application scenarios in alpine regions, the company said.

The company has started the industrialization layout of sodium-ion batteries and plans to form a basic industrial chain by 2023, CATL said at the time.

Late last month, the Ministry of Industry and Information Technology (MIIT) said that it would promote collaborative innovation in the sodium-ion battery industry, as well as research institutions, to promote the full commercialization of sodium-ion batteries.

Gao Yaguang, a member of the Chinese People's Political Consultative Conference and vice mayor of Wuxi, made a proposal earlier this year calling for the development of sodium-ion batteries in China, and the MIIT made the comments in a letter in response to her proposal. 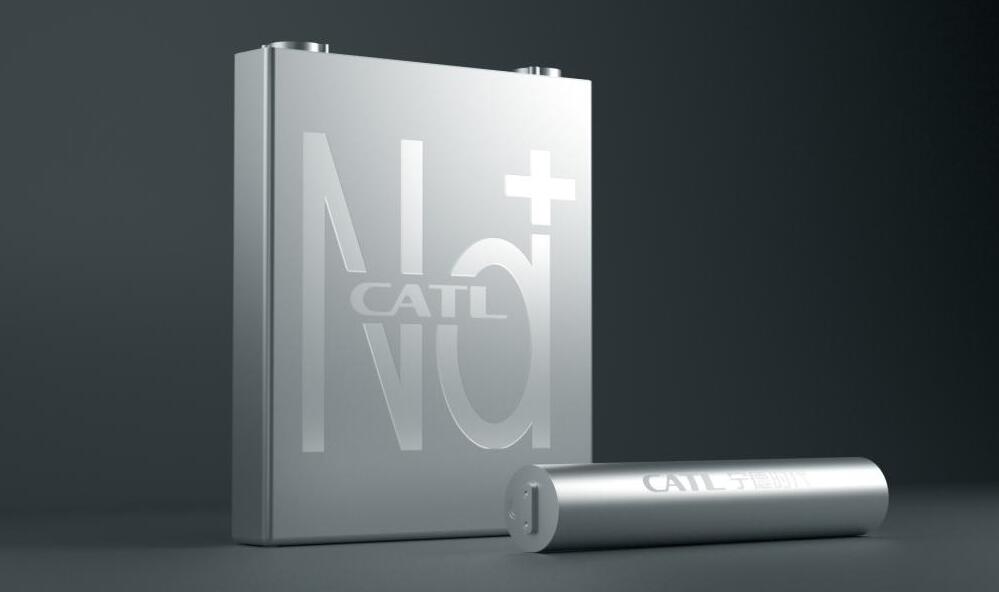 Join our Telegram group to be alerted the moment we publish an article: t.me/CnEVPost
#CATL
1
Comments (0)