Chinese self-driving unicorn Momenta has closed a new round of funding for an unknown amount, with US auto giant General Motors (GM) as the lead investor with a $400 million investment, Auto-Bit, a WeChat account focused on the auto industry, said Wednesday.

Momenta will accelerate its initial public offering (IPO) after securing the financing, the report said.

Notably, GM's Chinese partner SAIC said Wednesday on its WeChat account that the company added to its investment in Momenta after it became the No. 1 institutional investor in the company in March when it led its Series C funding.

Momenta shared the SAIC article on its WeChat account, but did not reveal any further details.

In addition to securing the financing, Momenta is also interested in forming a joint venture with BYD to drive mass production of autonomous driving systems, the Auto-Bit report said.

Momenta was founded in 2016 and received $5 million in Series A funding in November 2016.

In 2017, Momenta received a Series B investment of $46 million led by NIO Capital, the venture capital arm of NIO, with participation from Daimler Group, Shunwei Capital, Sinovation Ventures and Unity Venture.

In March this year, Momenta announced the completion of a $500 million Series C round of funding and said its self-driving solutions would be used in models from IM Motors, a joint venture between SAIC and Alibaba.

IM Motors' first production vehicle, the L7, will open for delivery in 2022 and will be capable of L2+ autonomous driving initially, with subsequent iterations to higher levels through OTA, according to SAIC. 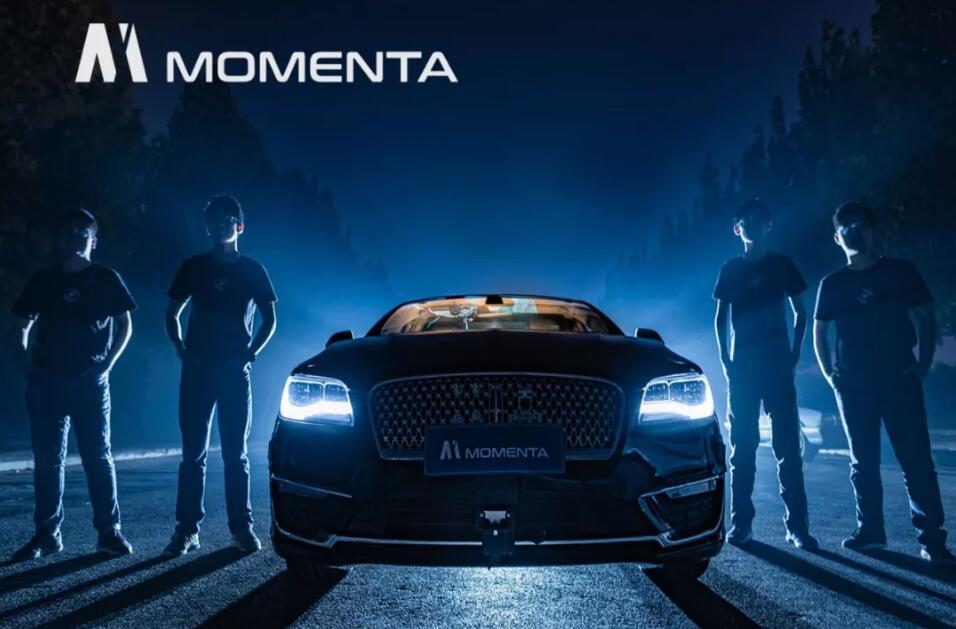 Join our Telegram group to be alerted the moment we publish an article: t.me/CnEVPost
#Fund Raising#Funding#Momenta#NIO
1
Comments (0)