BYD said it is gradually reducing the share of fuel vehicles in its production, with plans to discontinue its F3 model in October, and the market will be replaced by the DM-i series hybrid models.

BYD made the comment in response to a question about the discontinuation of fuel-fired vehicles at a recent investor meeting.

BYD's other fuel models are using the same production line as the hybrids and will be phased out in the future as appropriate, the company said.

The BYD F3 was released in 2005 and received a major facelift in 2014, updating the exterior as well as the interior design. 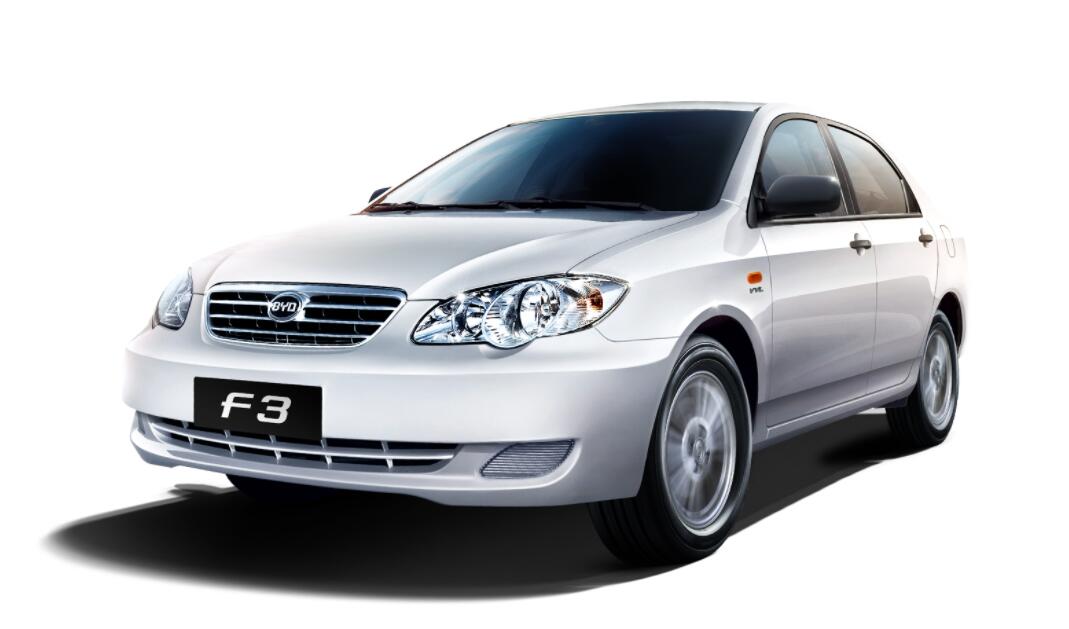 But with the popularity of its new energy model in recent years, sales of the F3 have dropped significantly, with only 10,338 units sold in the year 2020.

BYD's figures released earlier this month show it sold 68,531 units of all cars in August, up 86 percent from a year ago.

BYD released models with DM-i super hybrid technology earlier this year, and their high fuel efficiency has attracted a lot of consumer interest. However, the production capacity of these models has not been able to increase quickly, leading to a large number of consumers' dissatisfaction with the long waiting time.

BYD apologized on May 17 for the delayed delivery of DM-i models, saying the company was actively making arrangements to accelerate the production capacity of these models.

At the e-Platform 3.0 launch on September 8, BYD Chairman and President Wang Chuanfu again apologized to consumers for the slow delivery of the DM-i models, saying that production capacity was climbing and deliveries will be accelerated.

Join our Telegram group to be alerted the moment we publish an article: t.me/CnEVPost
#BYD
1
Comments (0)