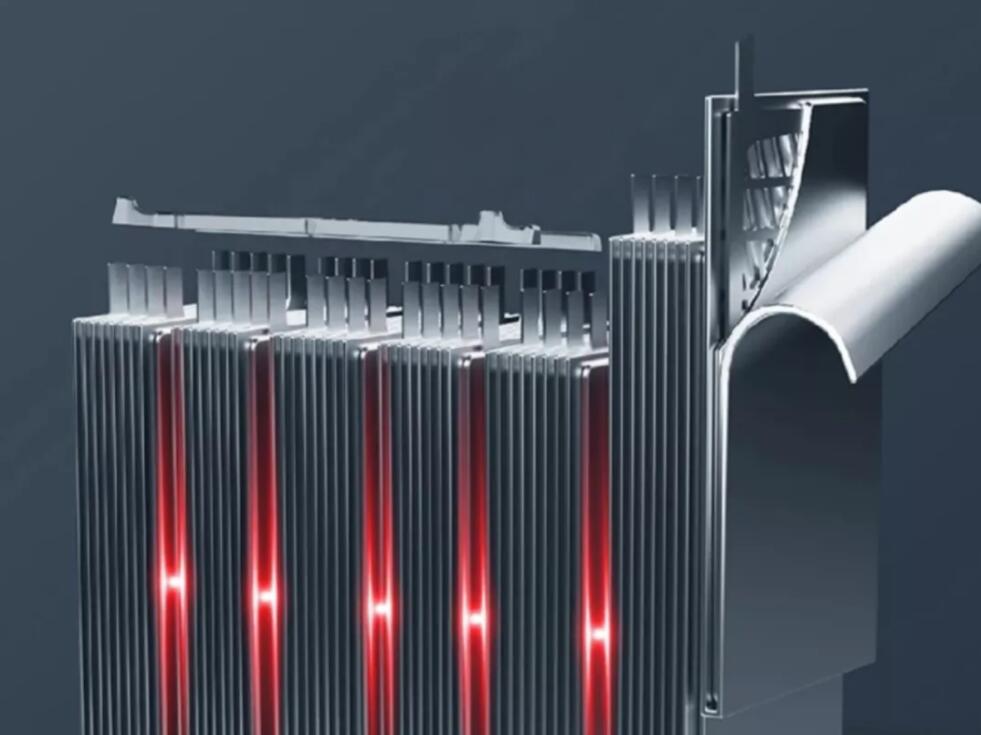 Farasis Energy recently signed an agreement with the Sanshan Economic Development Zone in Wuhu City, Anhui Province to invest in a 24 GWh per year power battery project there. 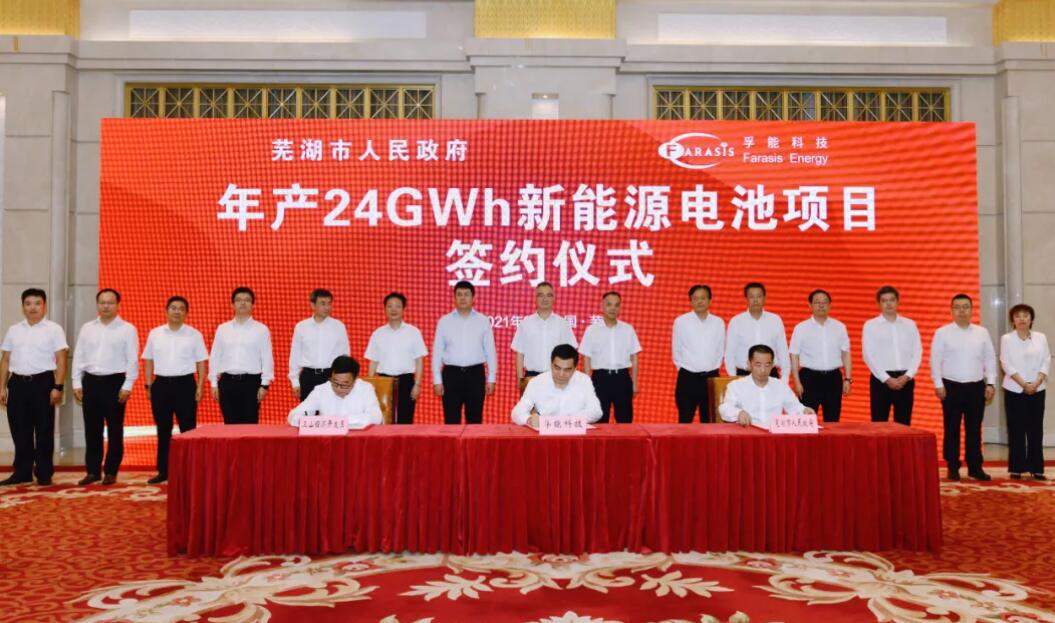 The project will be divided into two sub-projects, with the first sub-project of 12 GWH expected to start construction in October 2021, according to a news release from the company on its official WeChat account.

Farasis is the No. 8 power battery supplier in China, with 0.99 GWh installed from January to July this year and a 1.5 percent market share, according to the China Automotive Battery Innovation Alliance.

Li-ion batteries are mainly in the form of square, round and soft packs, and the difference between the core materials they use is not much, but mainly the difference is the shell.

Farasis' main product is the soft pack battery, which is slimmer and has the highest theoretical energy density among the three types of batteries.

In May this year, Farasis established a joint venture with Geely, with a planned total capacity of 120GWh.

In addition to Geely, Farasis' customers include Daimler and GAC.