Candidates will be able to be interviewed online after submitting their resumes and after the initial screening.

The job ad, however, mentions that the combined yearly income includes 36 hours of overtime per month and a target performance bonus.

Last week Xinhua quoted Yuan Guohua, Chairman of Lingang Group, as saying that by the end of 2021, Tesla's Shanghai Gigafactory will have about 90 percent of its components supplied by local suppliers.

Tesla's Shanghai Gigafactory is expected to produce 450,000 units for the year in 2021 and export about 66,100 units cumulatively, which will drive Nanhui New City's new energy vehicle industry chain, Yuan said.

The new energy vehicle industry is a key industry in the region's development and the first industry cluster to exceed RMB 100 billion ($15 billion).

The region's new energy vehicles will produce more than 600,000 units this year and export more than 100,000 units. 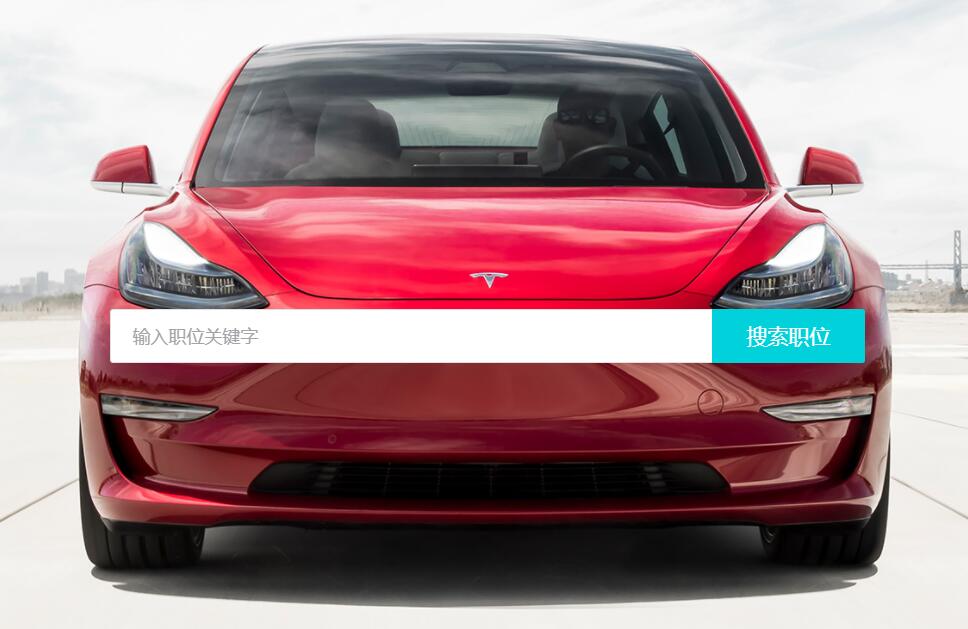