Shandong aims to build 8,000 public charging and swap stations by 2025

East China's Shandong Province plans to build 8,000 public charging stations and battery swap stations by 2025, with 150,000 charging piles, according to the province's recently announced energy development plan goals for the next five years.

Residents of Shandong's central urban areas will have public charging and battery swap facilities within a radius of fewer than 5 kilometers.

The province also plans to complete the number of hydrogen refueling stations to 100 by 2025 and achieve an output scale of RMB 100 billion ($15.4 billion).

The plan also mentions that the province will accelerate the improvement of infrastructures such as charging and switching, hydrogen refueling, and port and airport shore power.

According to the plan, by 2025, the province's major coastal ports more than 80 percent of the container and more than 50,000 tons of dry bulk special berths with the ability to provide shore power to ships. 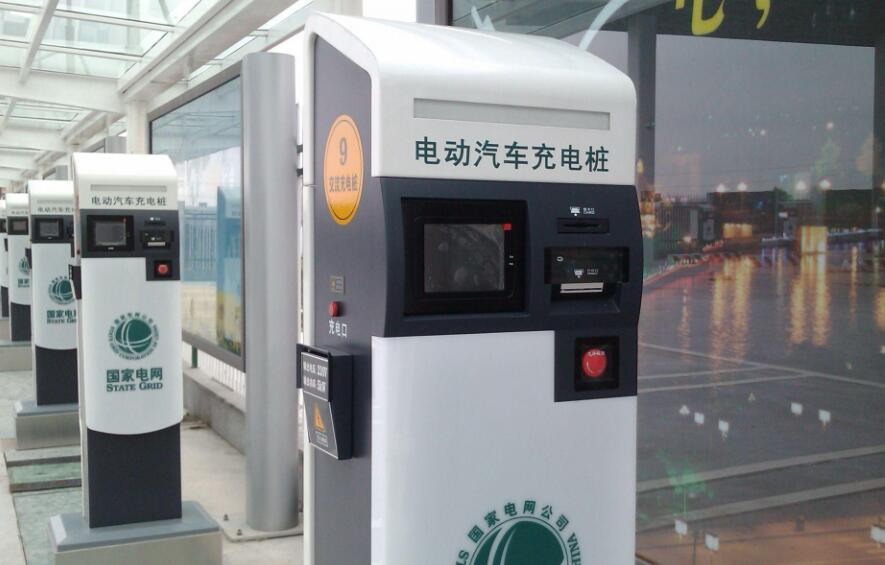