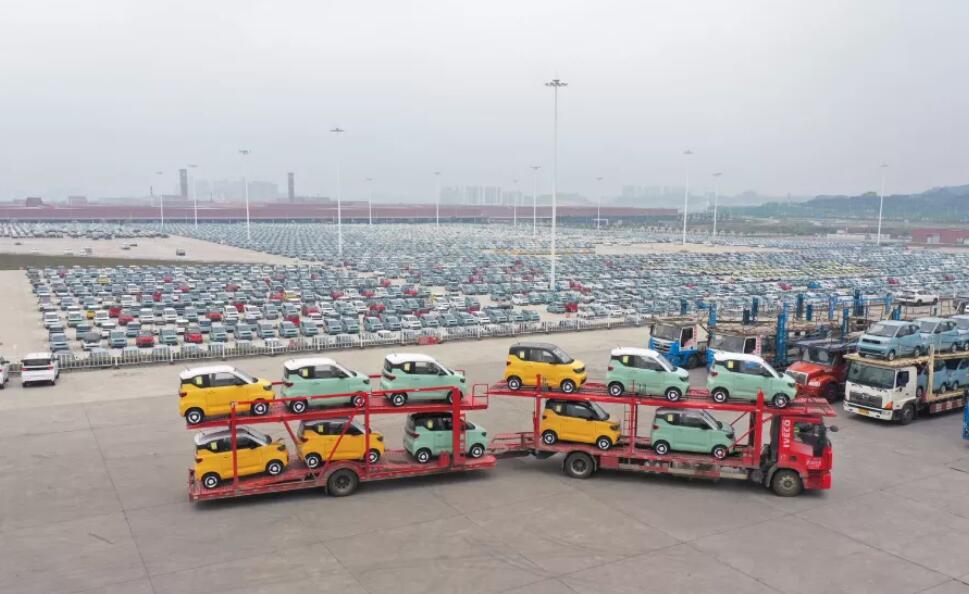 The popularity of micro cars in China, including the Wuling Hongguang Mini EV, has been rewarding for one power battery supplier.

In the first half of this year, the number of mini vehicles fitted with Gotion High-Tech batteries reached 42.41 percent of the total, according to the China Battery Enterprise Alliance (CBEA).

In terms of installed battery capacity, Gotion's share of the market reached 35.55 percent, ranking first in the industry. 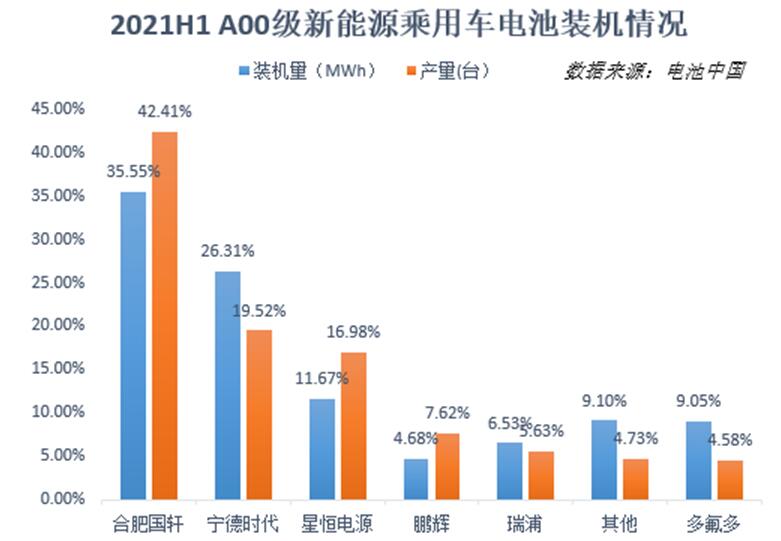 In the first half of the year, Gotion's batteries were widely used in popular micro models such as Wuling Hongguang Mini EV, Baojun 300, E300P, Chery eQ, eQ1, and Punchmobile.

In the first half of the year, Mini EV models equipped with Gotion batteries shipped nearly 90,000 units, accounting for 48.65 percent of the total, according to CBEA.

Currently, in addition to SAIC-GM-Wuling, Gotion is working with other companies including Chery, Levdeo, Changan Automobile, and Great Wall Motor, according to the company.

Gotion is the fifth-ranked power battery supplier in China, with an installed base of 0.62 GWh and a 5.5 percent market share in July this year, according to the China Automotive Battery Innovation Alliance.

Top-ranked CATL had 5.66 GWh of power cells installed during the same period, with a 50.1 percent market share.