Sales of models with L2 assisted driving capabilities reached 192,500 units in China in July, down 8.49 percent from June, a report released Friday by cheyun.com said.

That includes 75,000 smart new energy vehicles and 118,000 smart fuel vehicles, according to the report.

This was largely driven by a decline in overall vehicle sales and a chip shortage that had a greater impact on smart cars, according to the report.

Including imported cars, China's auto sales in July were 1.666 million units, down 2.58 percent from June, the report said.

The market share of new energy vehicles improved to 13 percent this month from 12.87 percent the previous month.

The share of smart cars in fuel car sales in July was 15 percent, compared with 13 percent in January to July, according to the report.

The share of smart cars in new energy vehicle sales was 53 percent in July, compared with 57 percent from January to July. 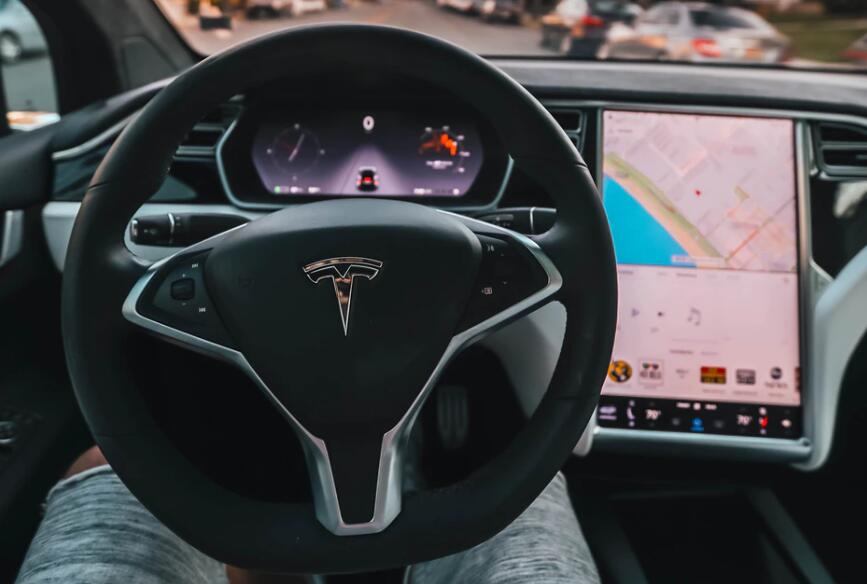