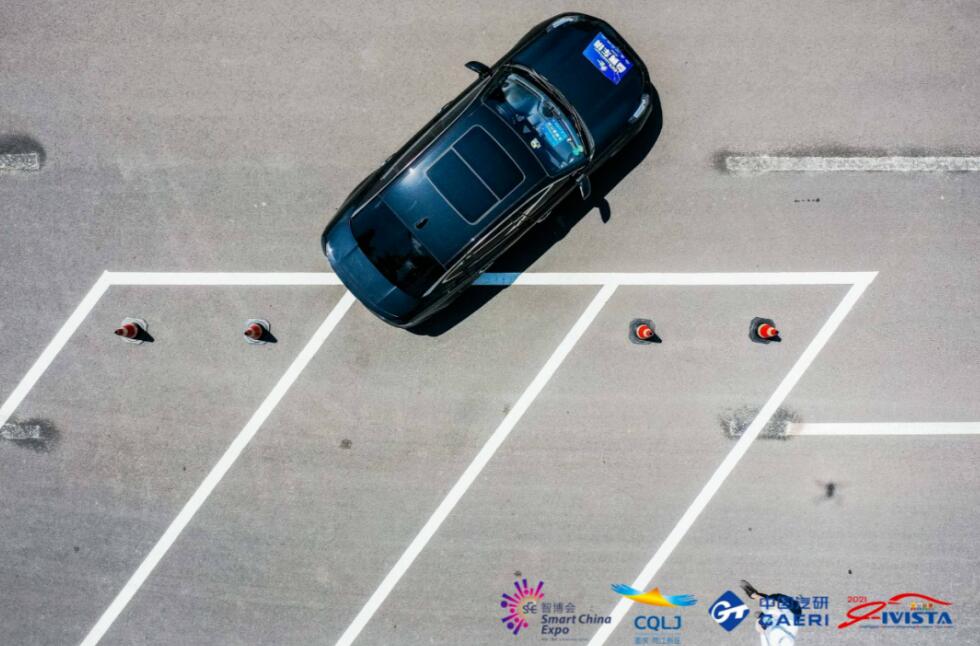 While eyes are focused on the self-driving capabilities of the new car makers, some technology providers are helping other car companies gain equal, if not greater, access to such capabilities. 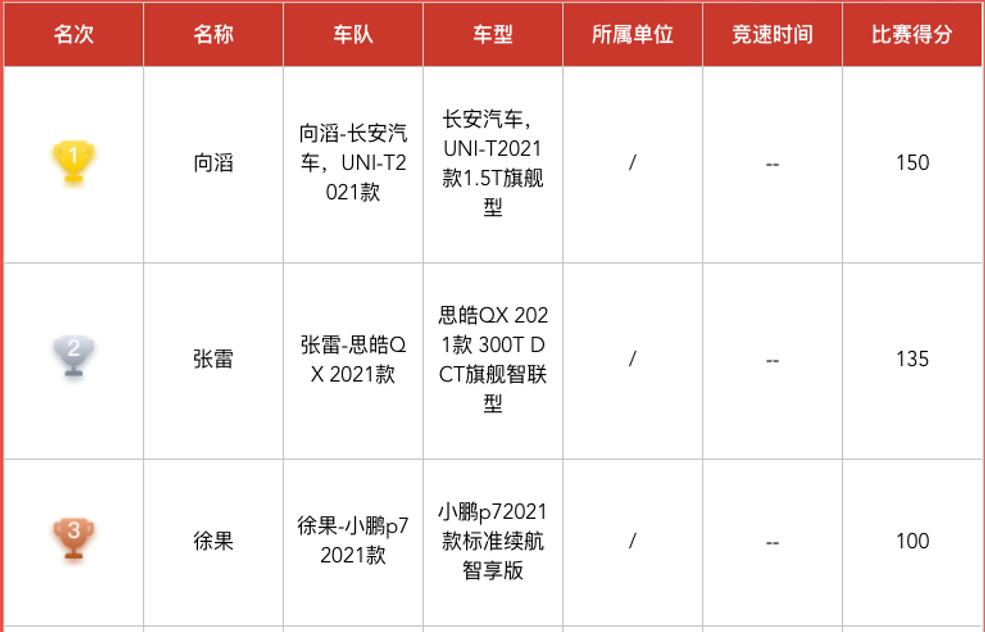 The challenge, which began on August 19, tests and evaluates the abilities of self-driving cars to recognize the environment, analyze decisions, and execute controls in real-world scenarios.

The ADAS Challenge is the most popular and is the world's first consumer-engaged autonomous intelligent driving competition to test the reliability of AEB (Autonomous Emergency Braking) and APS (Automated Parking System) on models on sale.

In the vertical parking challenge, the width of the parking space is only 2.1 meters and limits the width and length of the vehicle that can be run.

ZongmuTech says the Changan and JAC models use the company's APA system, which uses data collected by surround-view cameras and ultrasonic radar to fuse space search with environmental awareness and combine it with positioning to complete parking.

In addition, the winner of the AEB challenge, Li ONE, uses ZongmuTech's 360 AVM surround-view technology.

The startup closed a cumulative $190 million Series D round of funding in June with investors including a fund backed by Xiaomi.

This is one of the first investments made by a Xiaomi-backed fund in the industry chain since the company announced its entry into the car-making sector on March 30.