As China's used car trade grows rapidly, some policies seen as potentially hindering its growth are being tweaked.

From September 1, 218 cities will allow used-car transactions to be registered at the seller's location, rather than having to travel to the buyer's city as in the past, China's Traffic Administration Bureau of the Ministry of Public Security said on August 20. 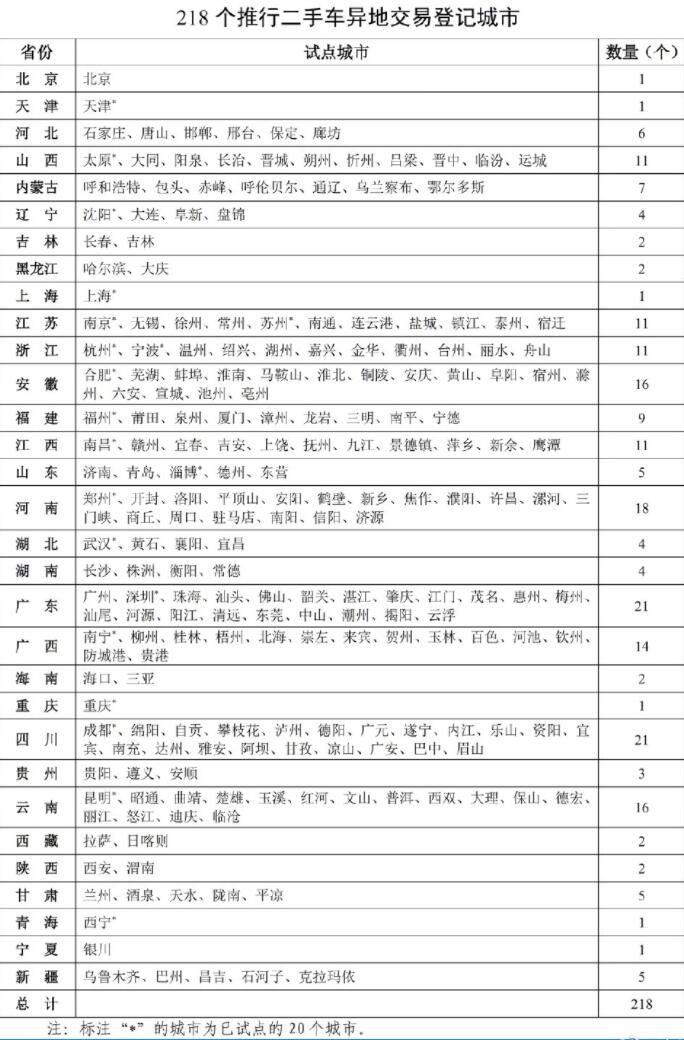 Under the past policy, if the buyer and seller are in different cities, the seller will need to accompany the buyer to the latter's location for registration.

To facilitate used-car transactions, 20 cities, including Tianjin, Taiyuan, Shenyang and Shanghai, have piloted allowing transactions to be completed locally since June 1.

This is one of the latest moves in China's policy to provide more convenience to the auto market.

China's Traffic Administration Bureau of the Ministry of Public Security recently announced that the digital driver's license pilot will cover more cities and will be available to all drivers in China by 2022.

More than 1.95 million drivers have so far applied for digital driving permits since China launched the pilot in Tianjin, Chengdu and Suzhou on June 1.

The Ministry of Public Security announced on Weibo Friday that the pilot will be expanded to 28 cities, including Beijing, Changchun and Nanning, starting September 1. 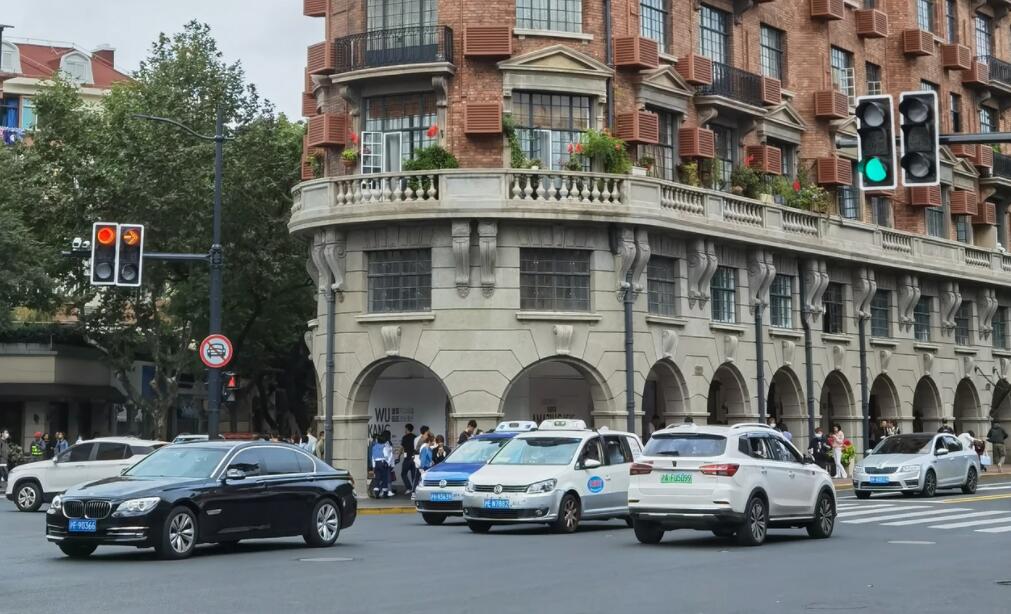