Tesla, NIO supplier CATL to build manufacturing base in Shanghai

Chinese power battery giant CATL and the Shanghai government signed a strategic cooperation framework agreement on August 18 to build a manufacturing base in the city that is expected to make it more convenient for Tesla's battery supply.

As a supplier to Tesla and NIO, CATL will build a project in Shanghai that includes a global innovation center, an international functional headquarters, a future energy research institute, and a high-end manufacturing base, according to a company announcement.

CATL established the Future Energy Research Institute Inc in Shanghai on August 18 with a registered capital of RMB 200 million ($30.84 million), according to information from data provider Qichacha.

Of note is that the joint signing of the production base investment agreement with CATL is the Lingang Group, which manages an area that is home to Tesla Gigafactory in China.

In February 2020, CATL signed an agreement with Tesla to supply lithium-ion power battery products between July 2020 and June 2022.

To further extend and deepen the friendly relationship between the two companies, CATL and Tesla signed a new agreement on June 25, 2021, building on the above agreement, the company said in an announcement at the end of June.

CATL, the world's largest battery supply giant, dominates the global production of lithium iron phosphate batteries and currently has a market capitalization of over RMB 1 trillion.

The company is planning to raise up to RMB 58.2 billion through a private placement to fund six lithium-ion battery projects, including in Fujian, Zhejiang and Guangdong, and to compete with Japan's Panasonic and South Korea's LG Chem.

CICC analysts expect CATL's battery production to increase from 200 GWh this year to more than 600 GWh by 2025, accounting for 30 percent of the global market. 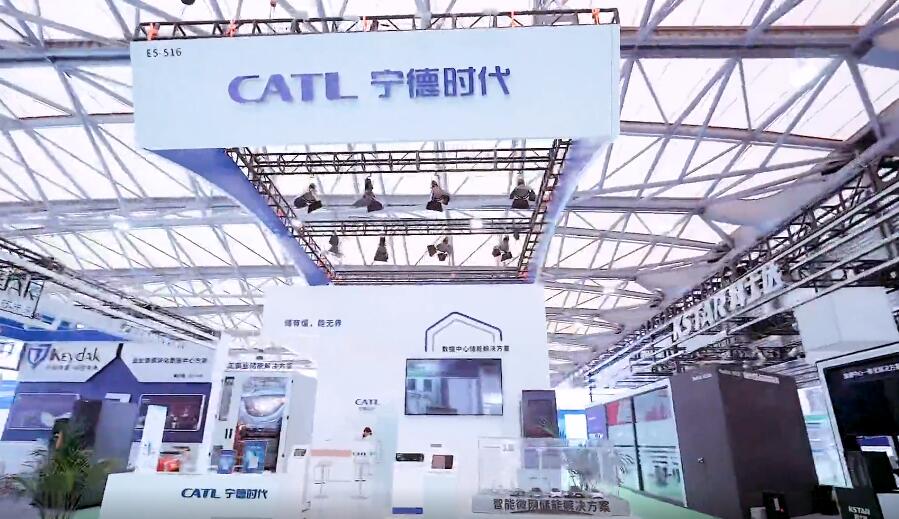