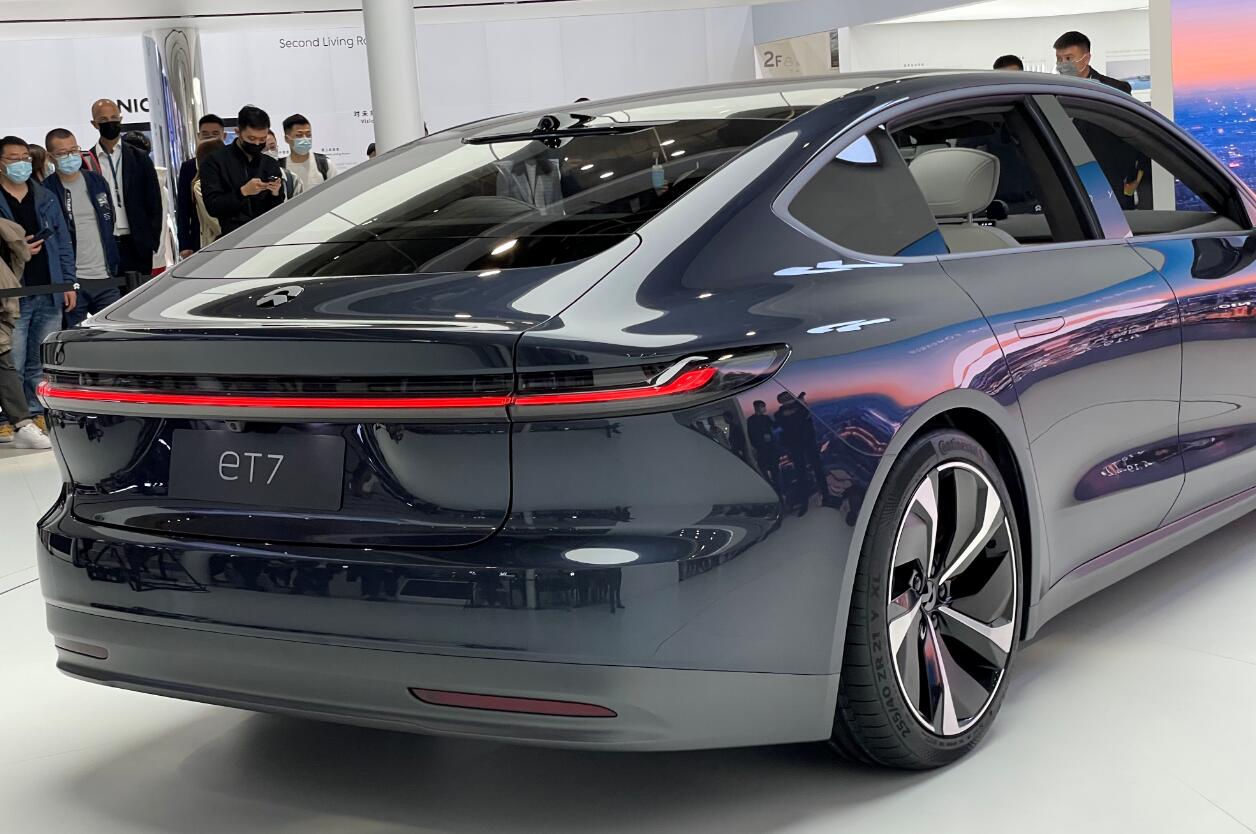 NIO's flagship sedan ET7, which was unveiled at the NIO Day event on January 9, has been praised for its high specifications, and even now, five months after its launch, there is still no model that can match it. In analysts' view, the same will be true by the time it starts deliveries next year.

The NIO ET7 is scheduled to go on sale in the first quarter of 2022, when it will still be the most advanced model in the global automotive market in terms of smart hardware specifications, said CICC, a top Chinese investment bank, in a report on Thursday.

The car comes standard with NAD (NIO Autonomous Driving), which can gradually realize point-to-point autonomous driving in scenarios such as high-speed, urban, parking and power-up, the team noted.

"We believe that with the hardware specifications and the company's full-stack R&D capabilities, NIO is on track to reach industry leadership in autonomous driving," CICC said.

At NIO's annual event NIO Day on Jan. 9 this year, William Li, founder, chairman and CEO of NIO, unveiled the NIO ET7 sedan and said the model was available for pre-order.

The car will be offered in a future version with a 150kWh solid-state battery with an energy density of 360Wh/kg and a boasted maximum range of 1,000km.

However, it is worth noting that Li stressed in an interview after NIO Day that the battery is more precisely a "semi-solid-state battery".

The production line body refers to the welded assembly of structural body parts and coverings, which is a very important part of the ET7 in the Confirmation Build process.

The vehicles from Validation Build are pilot vehicles for engineering verification and production line process validation, and are fully functional full-scale prototypes.