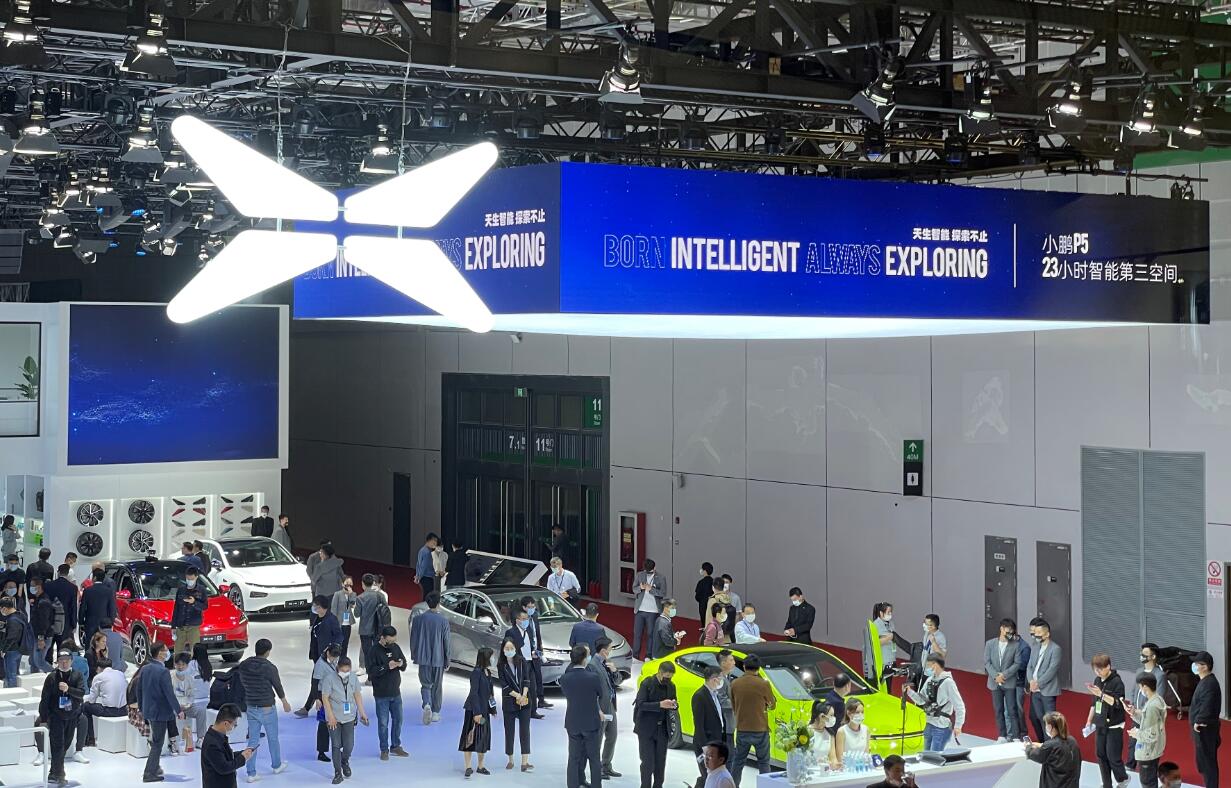 According to data provider Qichacha, the patent was filed on Jan. 7, and its abstract shows that the thermal management system improves the ability to dissipate heat from the battery by cooling both poles of the refrigerant.

These components are managed in a way set by XPeng that allows the battery to be cooled by the liquid therein. 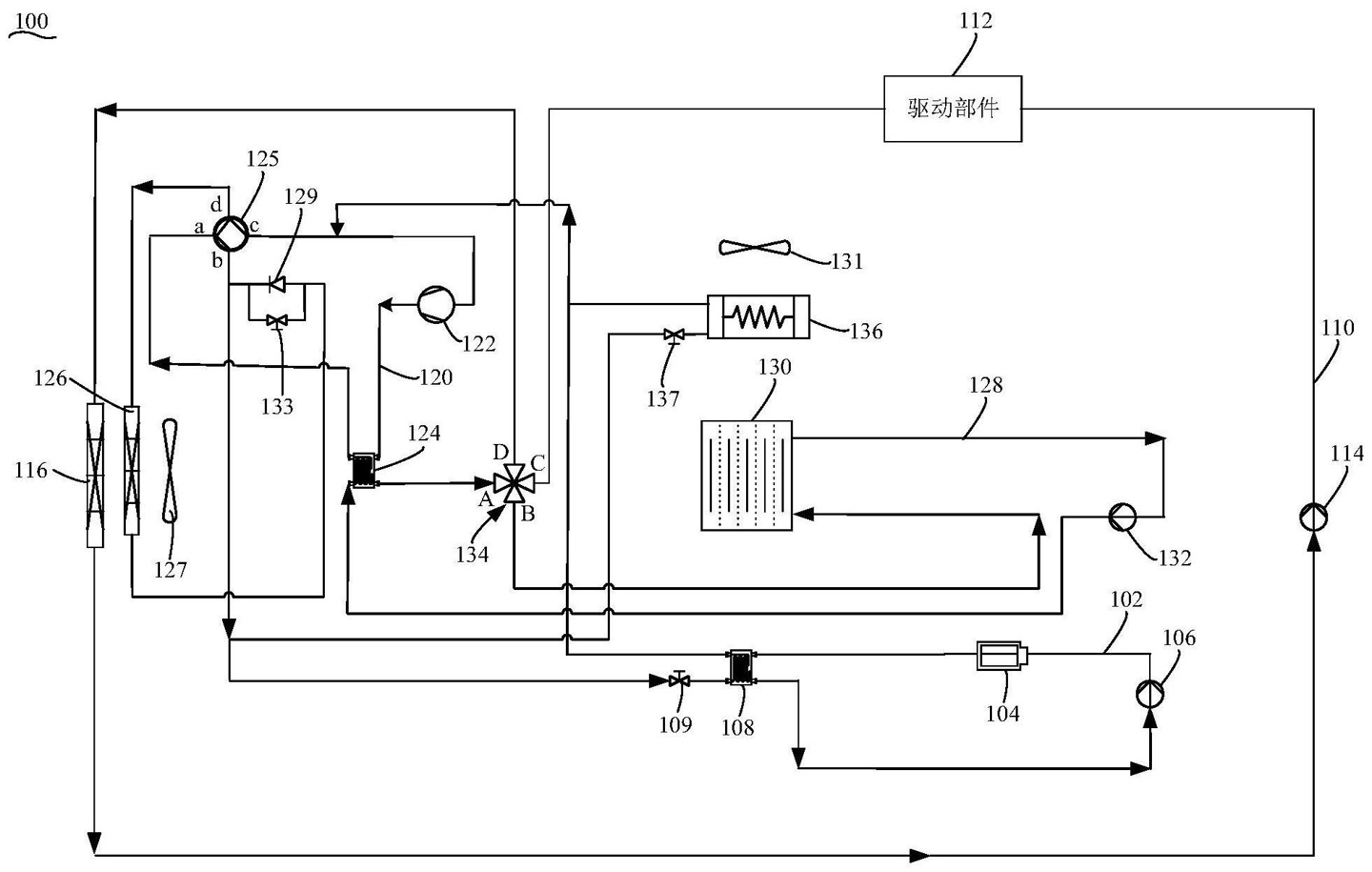 XPeng was founded in 2014 and went public on the New York Stock Exchange in 2020.

The company released data Tuesday showing it delivered 5,686 units in May, up 483 percent from a year ago.

Among them, XPeng P7 deliveries reached 3,797 units, the highest monthly delivery record since the mass delivery in July 2020.

By the end of May 2021, the cumulative XPeng deliveries for the year reached 24,173 units, more than five times the number of units delivered in the same period last year.

Deliveries of the model began in May and in its first month it drove overall monthly deliveries of the P7 to a record-breaking level, with sales up 27 percent from April.