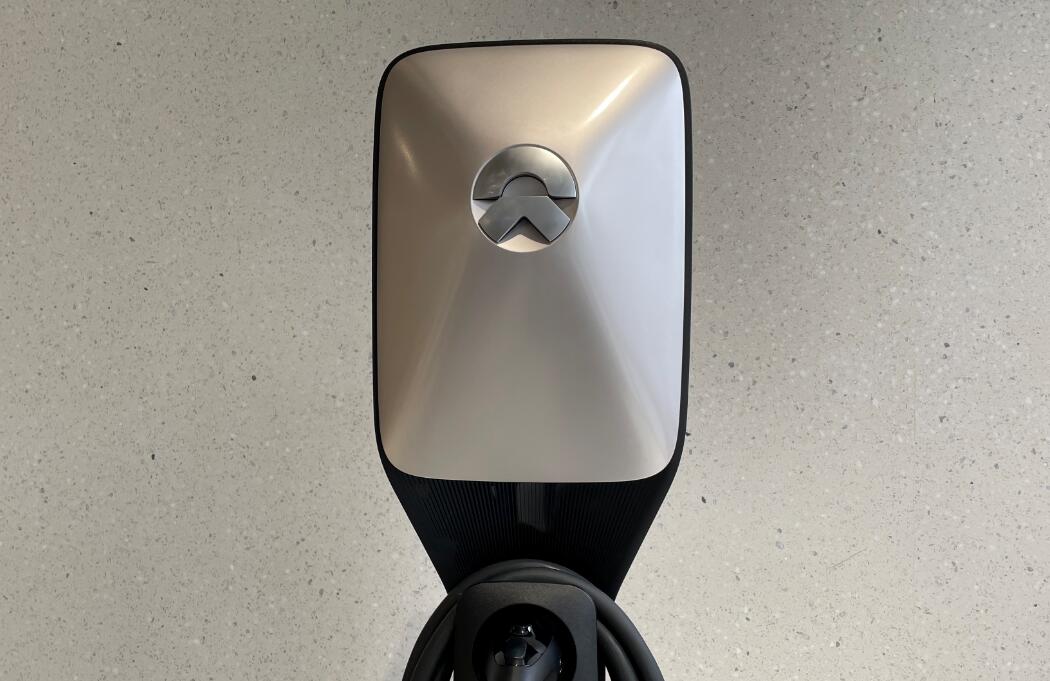 An annual report released Monday shows that new energy credit transactions in 2020 were 2.15 million points, with a transaction value of 2.59 billion yuan, up 40 percent from a year earlier.

Until their negative credits are zeroed out, the substandard products cannot be sold to the public.

Although the above report published an average unit trading price of RMB 1,204, the latest price is actually much higher than that.

A research report by China Industrial Securities showed that the current trading price per unit of new energy credits in China has risen from an initial RMB 300-500 to RMB 2,500-3,000, a maximum increase of nine times.

The dual credit plan, as an important support policy to succeed the retreat of new energy vehicle subsidies, is of great significance to the structural adjustment and transformation and upgrading of China's auto industry.

The 2019 fuel consumption per 100 km for the Chinese passenger car industry is 5.56 liters, a 14% decrease compared to 2016. From the perspective of credits, as the fuel consumption assessment has been tightened year by year, the scale of positive credits has decreased by 45% in that period and the scale of negative credits has increased by 2.6 times.

The rise in per-vehicle credits combined with the active investment of companies in new energy vehicles has led to a continued expansion in the size of positive credits.

However, as more and more companies join the new energy vehicle industry, the top 10 companies' combined share decreases year by year, from 87% in 2016 to 67% in 2019.

NIO, XPeng, Li Auto have lots of new energy credits, here's how much they're worth