GAC Aion, the new energy vehicle brand of the GAC Group, announced in March its so-called "magazine battery", which is claimed to be highly safe. Now the company proved it with a pinprick test.

GAC Aion held an online launch event for a pinprick test of its battery with lithium iron phosphate cells on May 20, using an 8mm diameter steel needle at 100 percent SOC.

The test results showed that the ordinary battery used as a comparison showed a voltage drop and temperature rise after the steel needle pierced the cell and triggered thermal runaway. The maximum temperature of this battery was 329.4°C and smoke appeared for 16 minutes.

In contrast, GAC Aion's magazine battery did not show smoke during the needling experiment, and the maximum temperature near the needling point was only 51.1°C. 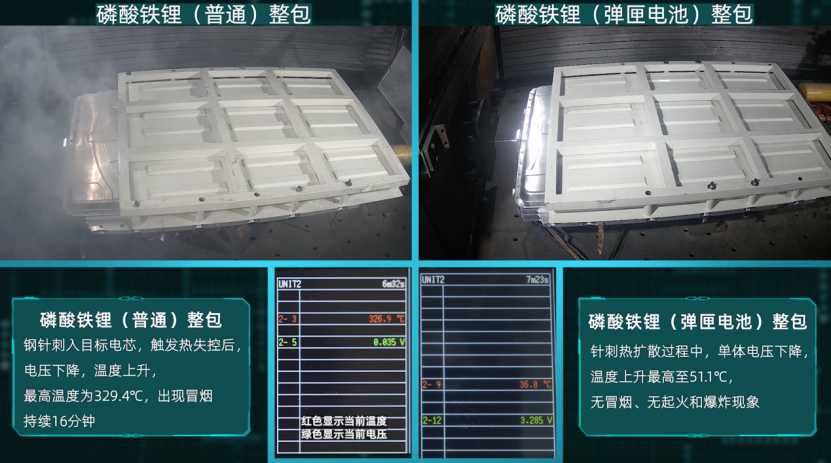 After standing for 48 hours, the magazine battery's individual voltage dropped to 0V and the temperature dropped to room temperature, and there was no smoke, fire or explosion, according to the company. Its internal structure is intact after opening the battery system shell.

The magazine battery is designed like a safety chamber, which can effectively block the spread of thermally runaway cells. 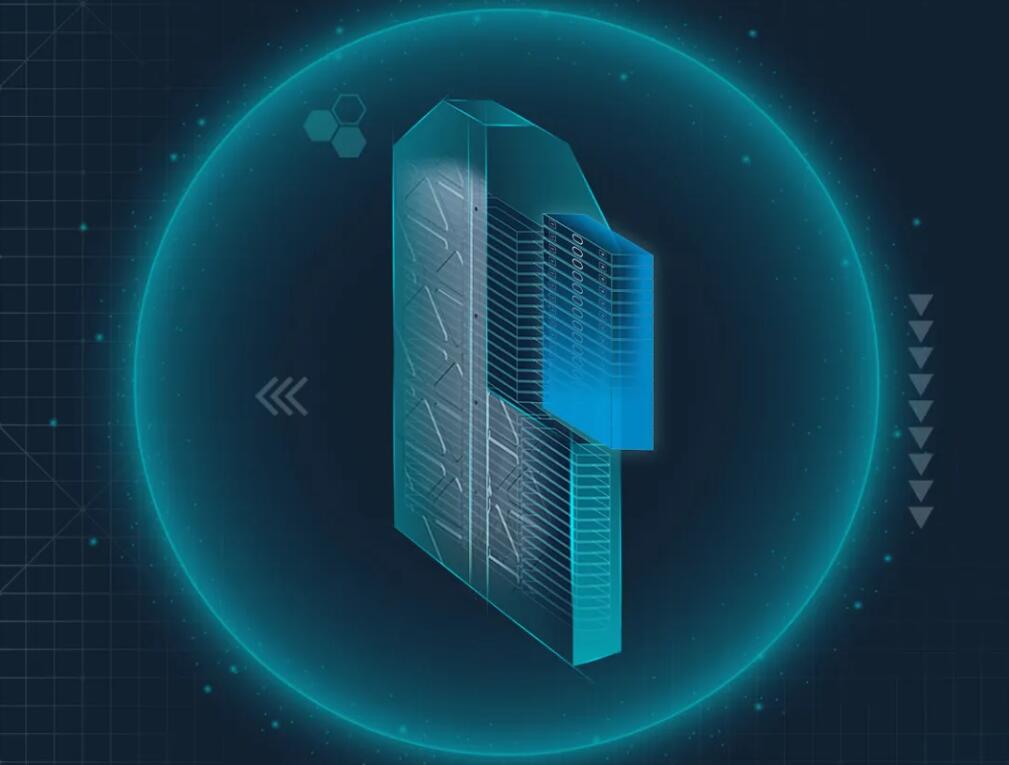 When the detection of abnormalities in the voltage or temperature of the battery cells, automatically start the battery quick-cooling system to cool the battery.