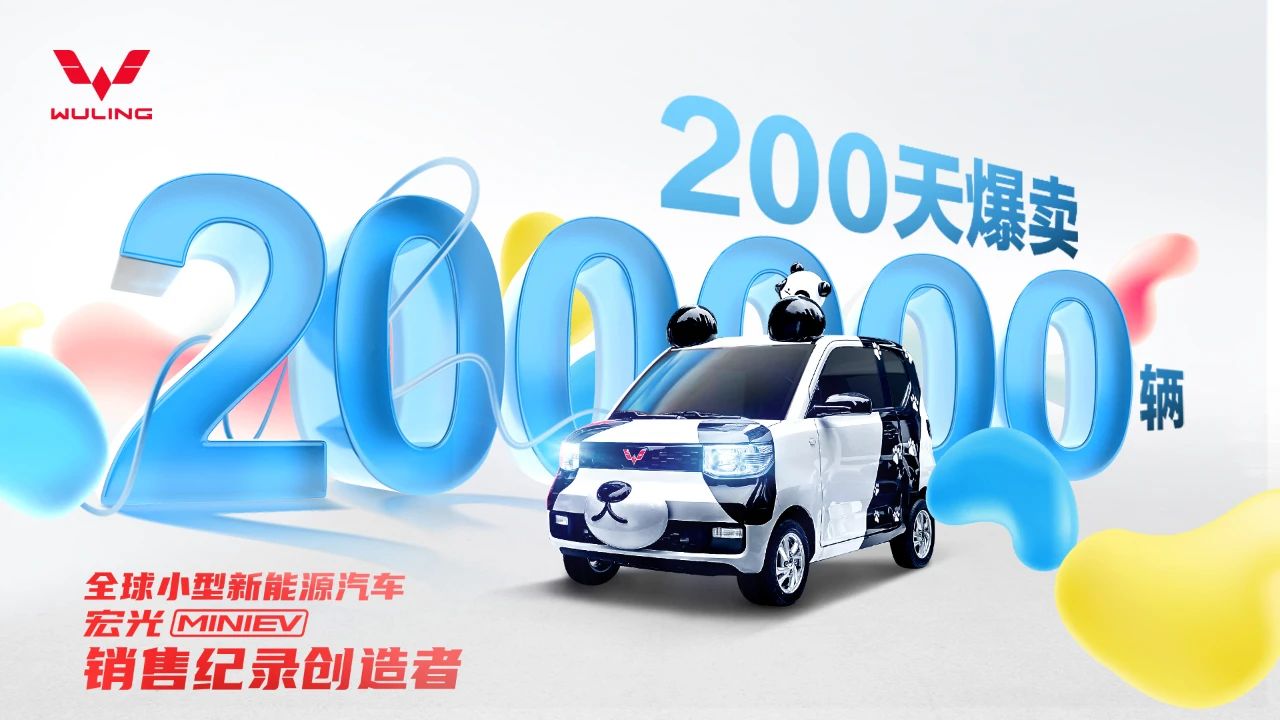 Wuling Hongguang Mini EV, the hottest selling electric vehicle model in China, has sold more than 200,000 units after 200 days on the market, SAIC-GM-Wuling announced on March 4.

That means the model is selling an average of 1,000 units per day, setting a global record for sales of a small new energy vehicle.

CnEVPost previously reported that the Wuling Hongguang Mini EV sold a whopping 36,762 units in January, making it the world's top monthly electric vehicle seller and also the No. 1 monthly seller in China for five consecutive months.

February sales figures for the model have not yet been released.

The car is used by 72% of users under the age of 30 and more than 60% of female users, and the city with the highest sales in Shanghai.

Wuling has held several events in Shanghai to encourage users to socialize through modifications and has partnered with color agency Pantone to introduce more colors for this model. 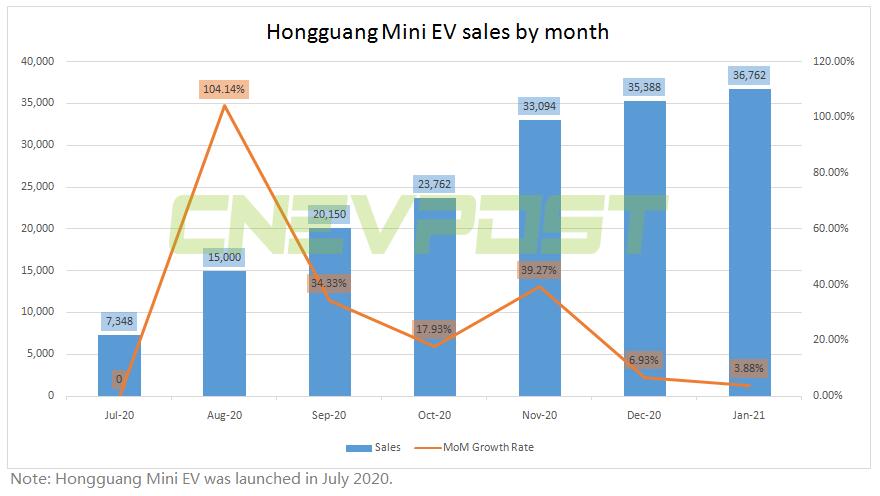 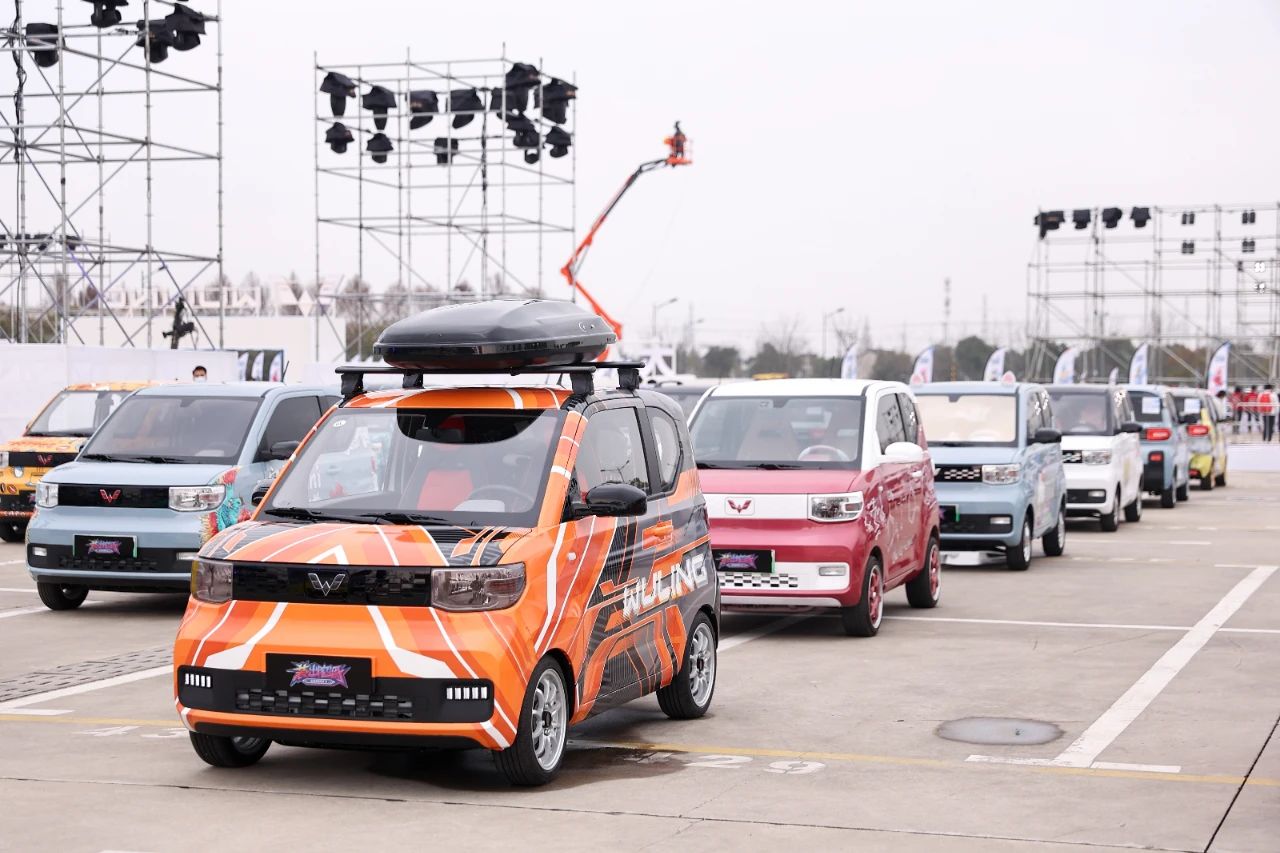 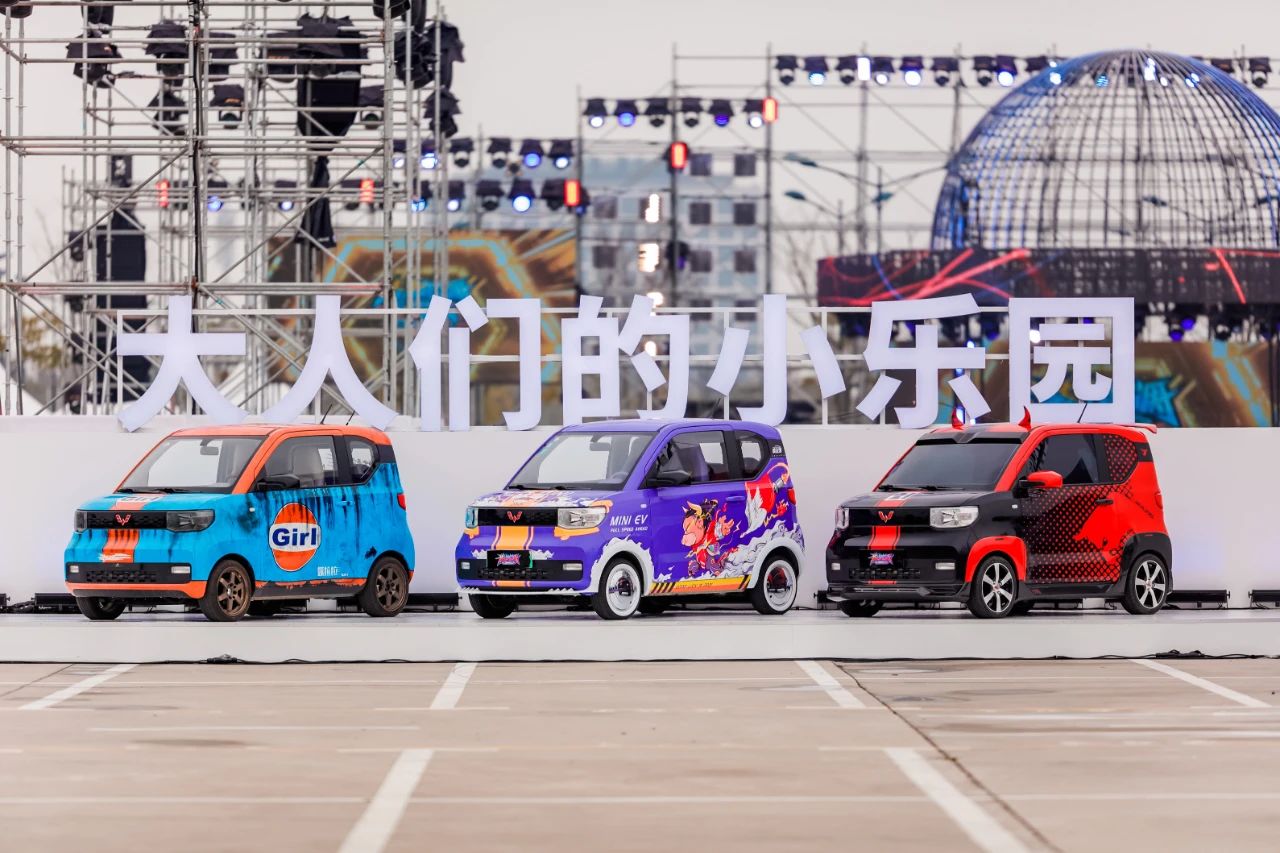