NGP is an automatic navigation-assisted driving from point A to point B based on a user-set navigation route and is only available on some XPeng P7 models equipped with the XPILOT 3.0 system.

However, XPeng says the feature is assisted driving, not anautopilot, and can help drivers complete their journeys more easily and safely, and cannot completely replace human drivers.

Users need to scan the code through XPeng APP to watch the NGP safety operation video and pass the safety test before starting the NGP. Users also need to operate as required when using it, otherwise NGP cannot be activated.

After NGP is turned on, the radar perception + vision perception, positioning, sensor fusion, motion control and motion planning are transmitted to the large center control screen in the vehicle. When the vehicle is running, the large center control screen displays information such as environment simulation, speed limit indication and construction reminder. 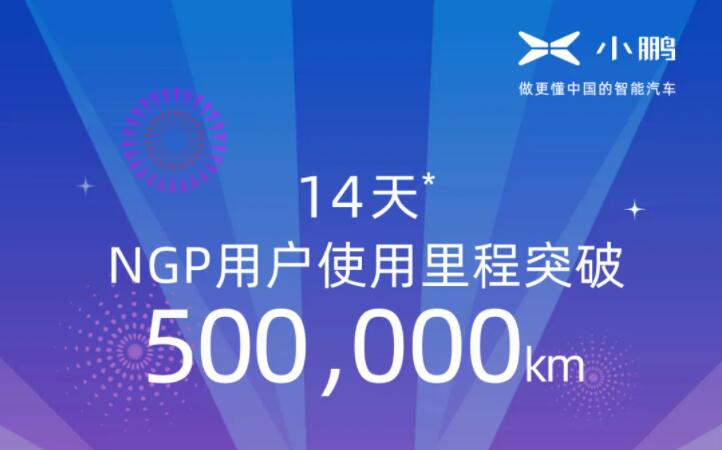