If Bitcoin is trading at $29,500 at the end of June, when Tesla wraps up its second quarter, the company would be sitting on a loss of almost $90 million, according to Barron’s.

After Tesla bought and held $1.5 billion in bitcoin earlier this year, its financial statements have been closely tied to the volatility of the bitcoin price.

If bitcoin falls below its carrying cost, the company will take an impairment loss in its current quarterly report.

Tesla is estimated to report earnings on July 28, according to nasdaq.com. The upcoming earnings date is derived from an algorithm based on a company's historical reporting dates. 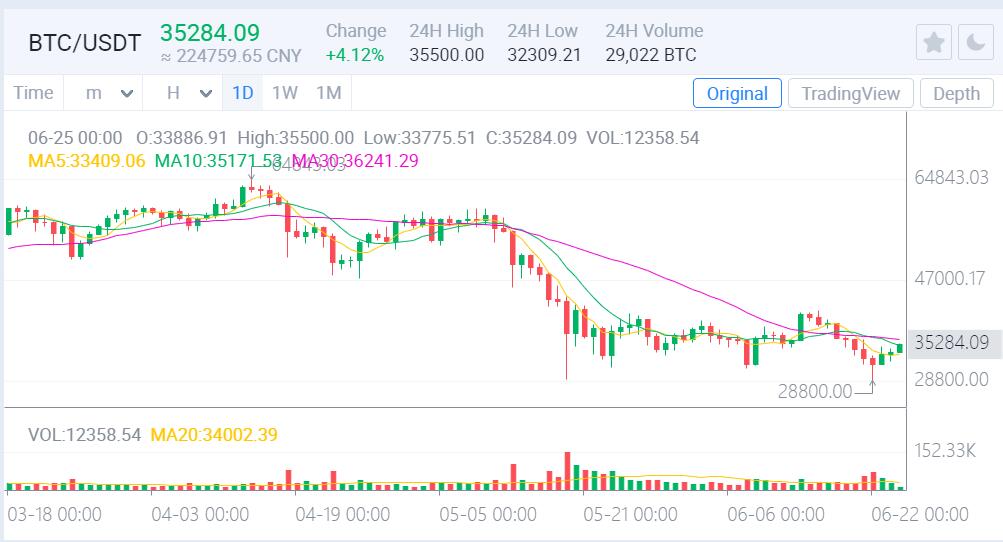