NIO also built a supercharger station, its 189th, on the site where the battery swap station is located. The station is equipped with four supercharging piles. 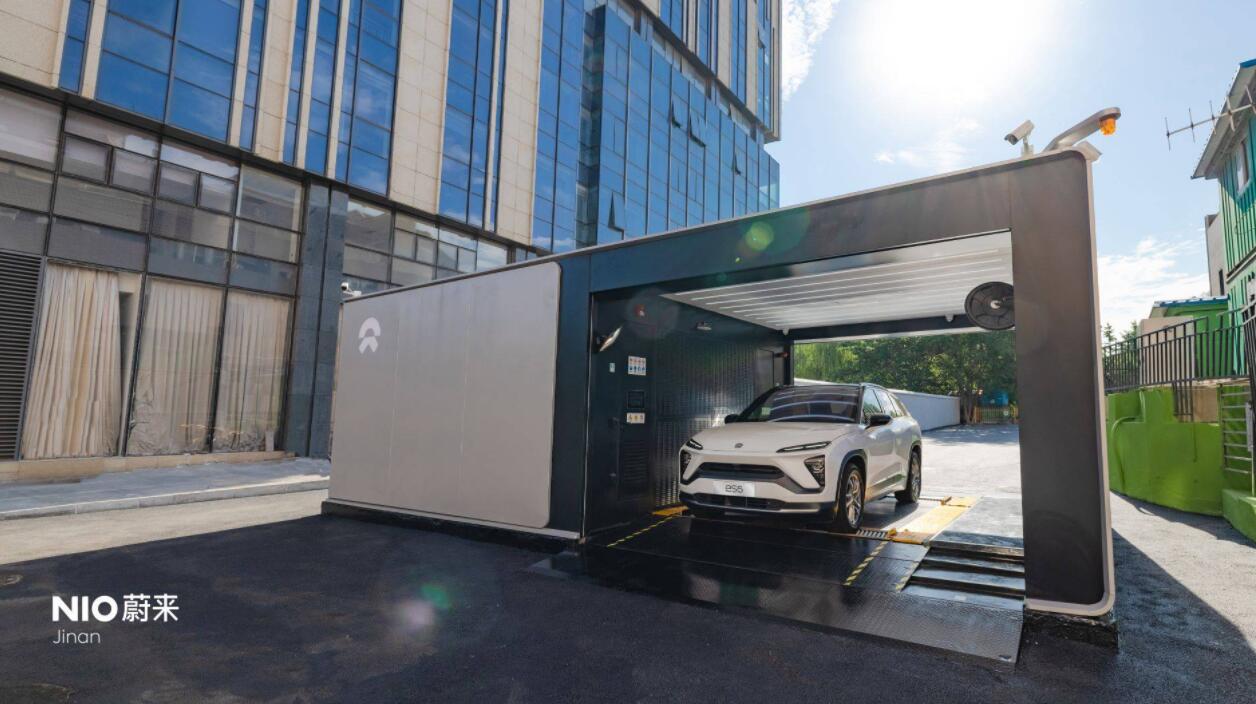 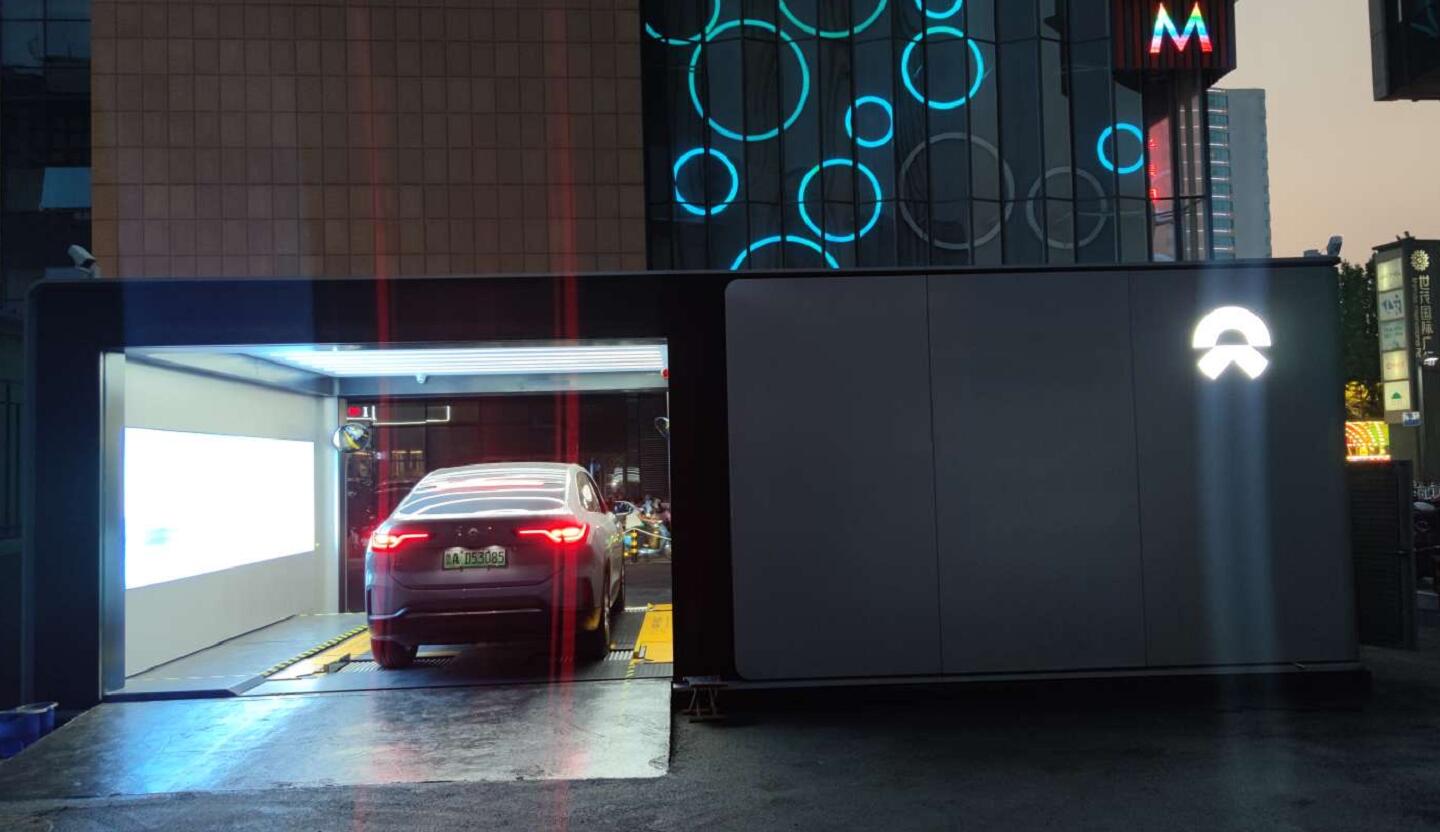 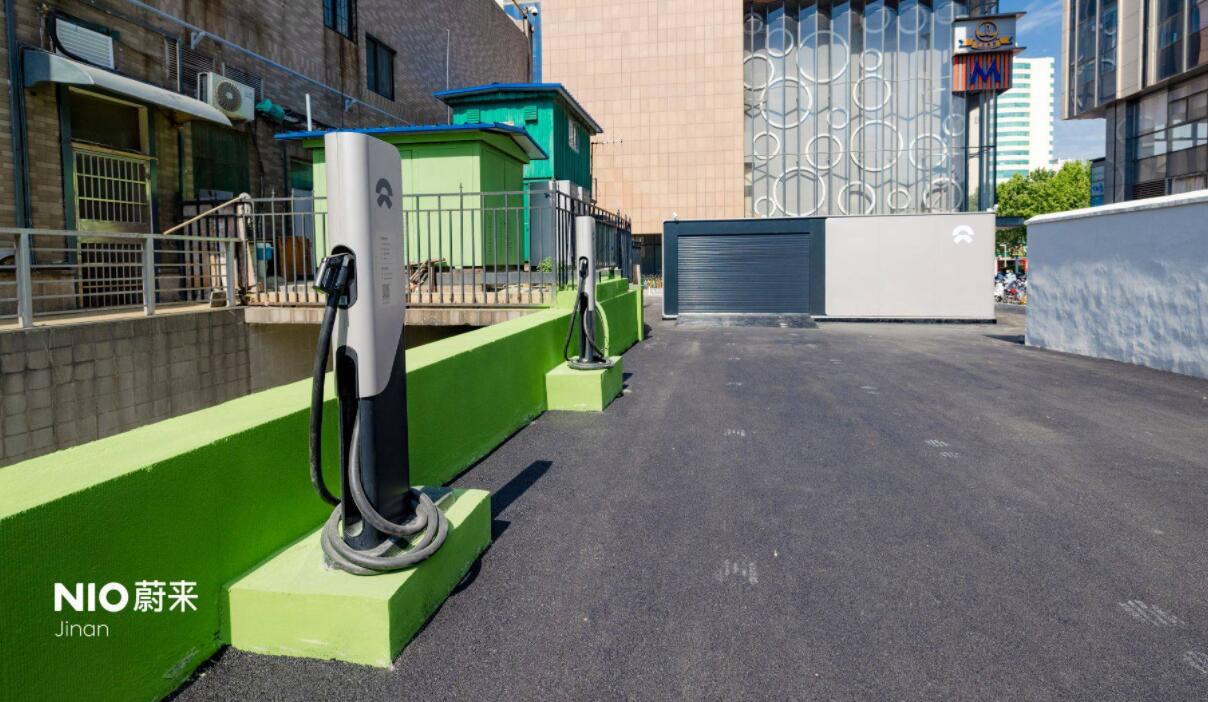 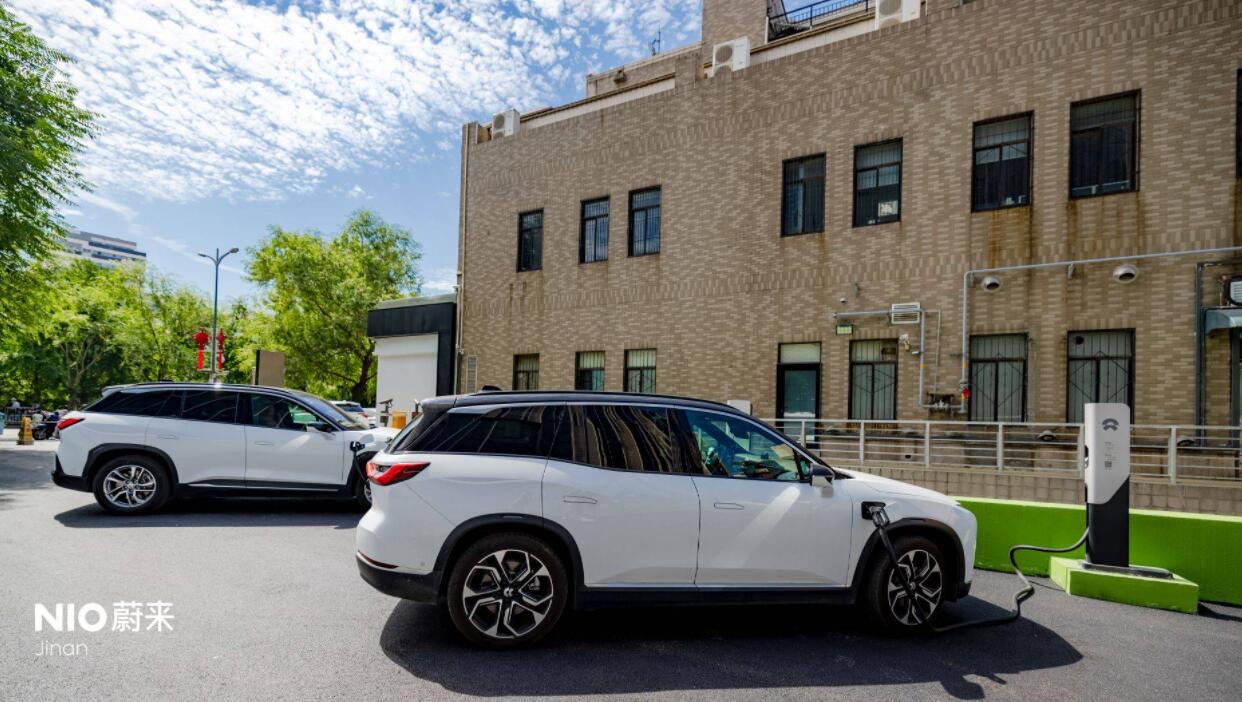