NIO's new second-generation battery swap station was announced on April 15 this year, with 13 batteries in a single station and a maximum battery swap of 312 times per day. It supports the auto-parking function, users do not need to get out of the car and the vehicle automatically parked into the battery swap station. 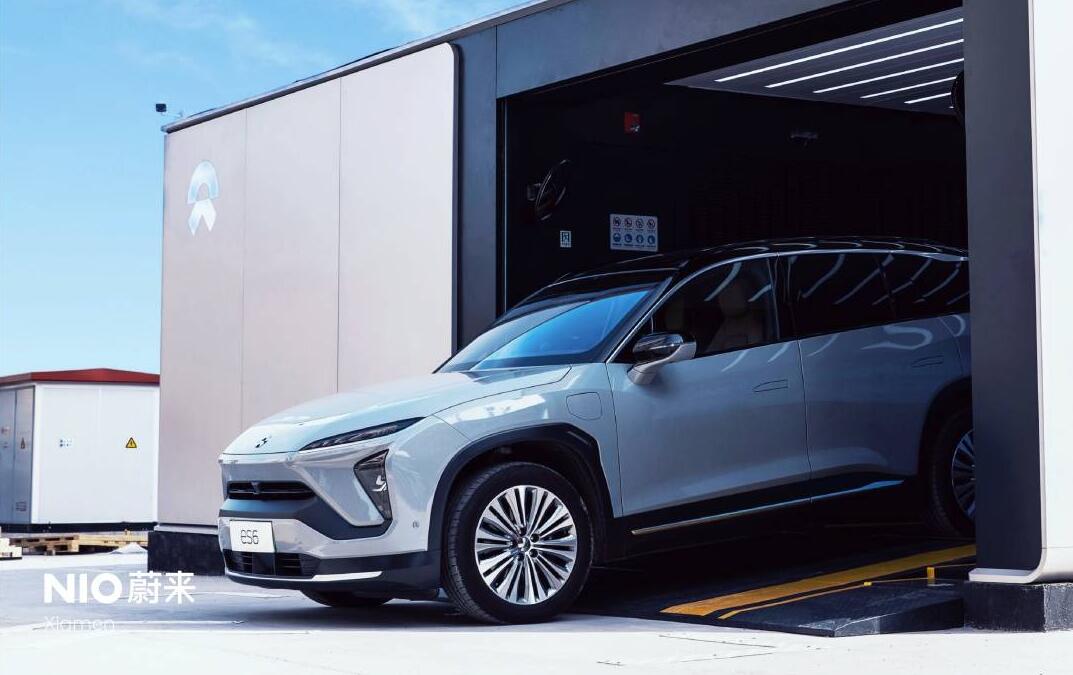 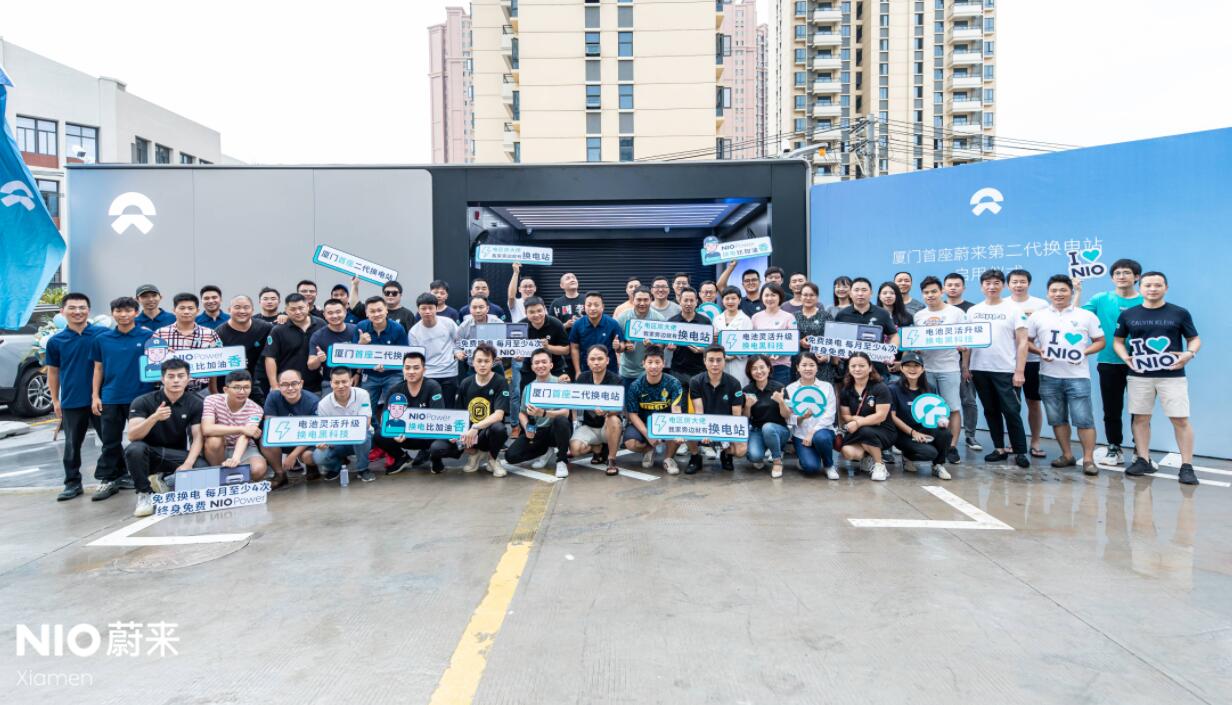