BMW to invest $1.4 billion to expand its power battery base in Shenyang

The project is another major investment by BMW Brilliance after the total investment of RMB 15 billion in the Lydia plant. 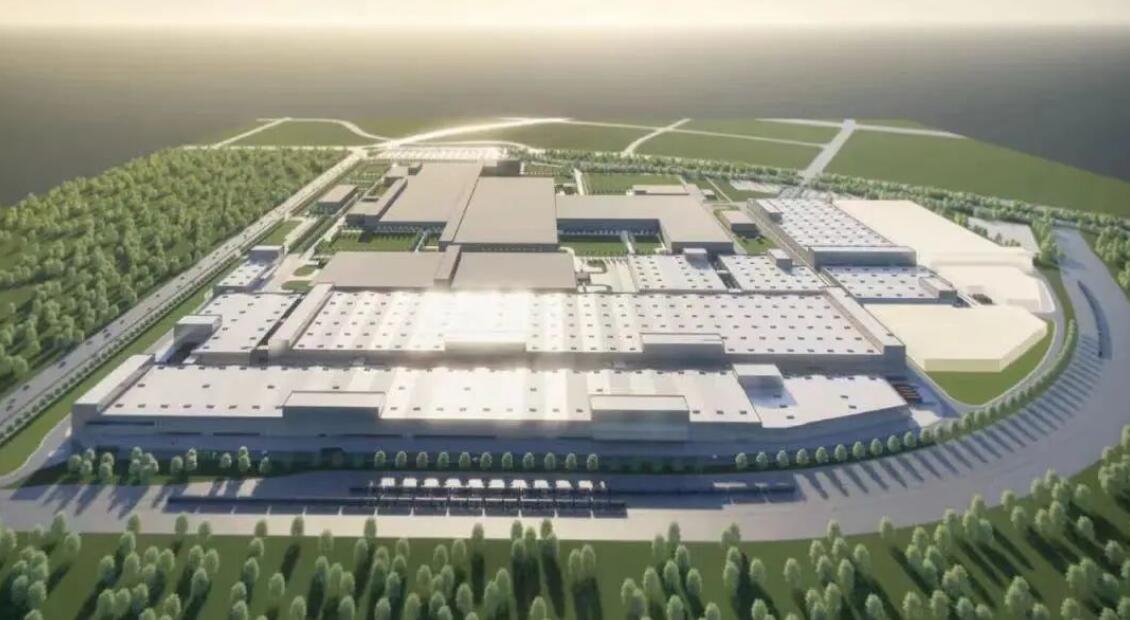 BMW will invest more than $1 billion to expand its power battery production facility in China, as the German luxury carmaker continues to increase its bets on the world's largest new energy vehicle (NEV) market.

BMW will make a major expansion of power battery production at its production base in Shenyang, Liaoning province, in northeast China, and signed a contract with the local government on November 11, according to a news release Saturday. 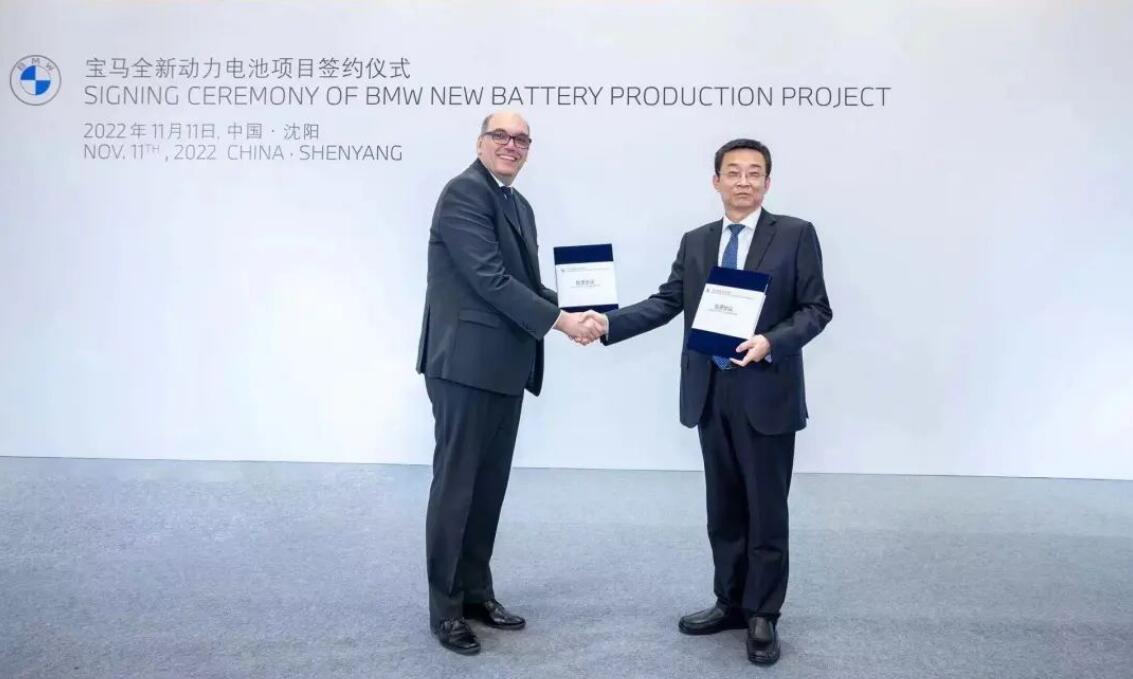 The new power battery project is being invested by BMW Brilliance, BMW's joint venture in China, with a total investment of about 10 billion yuan ($1.4 billion).

The project is another major investment by BMW Brilliance after the total investment of RMB 15 billion in the Lydia plant.

It will significantly increase BMW's power battery production capacity in China, laying the foundation for a new phase of BMW's electrification development and further advancing the BMW Group's latest technologies in China, according to the press release.

During his visit to China with German Chancellor Olaf Scholz on November 4, BMW Group chairman Oliver Zipse said that China will remain one of the most strategic markets for BMW.

The automaker said that the launch of the new battery project confirms BMW's long-term commitment to the Chinese market.

In September 2020, the battery center opened its second phase, making it BMW's first global production site for fifth-generation power batteries, more than doubling the capacity of the first phase.

In August 2021, the battery plant sees the 100,000th power battery roll off the production line, which was set to be equipped with the all-electric BMW iX3.

This year, BMW has continued to expand its production footprint in Shenyang, with the completion of the product upgrade project at BMW Brilliance's Dadong plant in April and the official opening of the Lydia plant in Tiexi district, Shenyang in June.