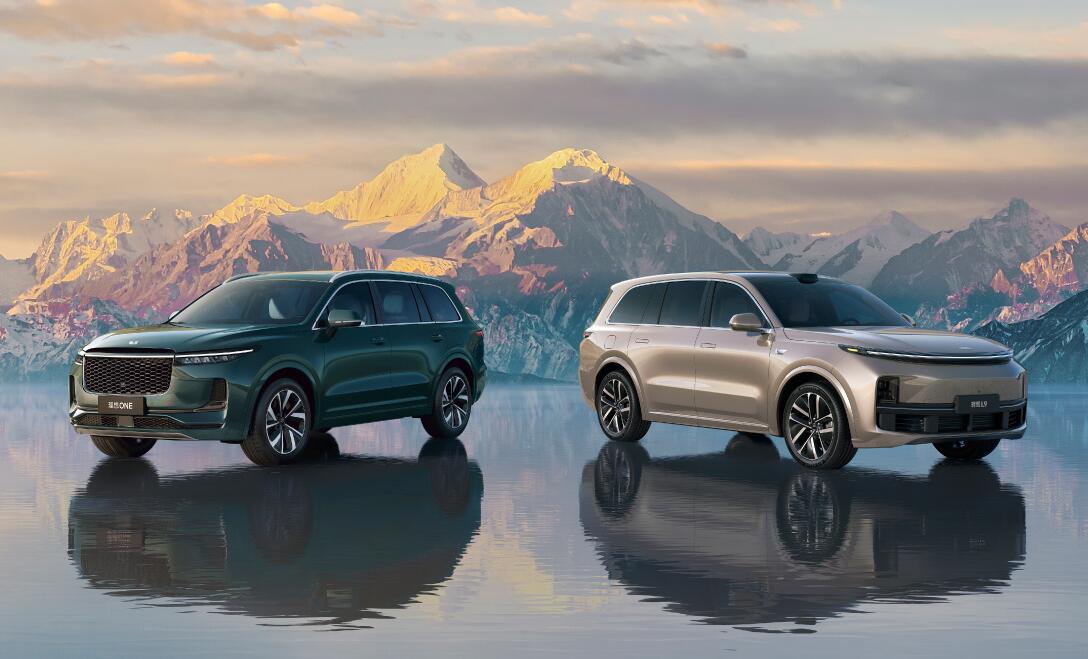 The facility is expected to be completed and enter the equipment installation and commissioning phase within this year.

The site will start prototype production in the first half of 2023, and is expected to gradually ramp up and eventually reach an annual production capacity of 2.4 million SiC half-bridge power modules after full production in 2024, Li Auto said.

A previous regulatory filing showed that an affiliate of Li Auto and LED chip maker Sanan Optoelectronics will form a joint venture with a 70 percent and 30 percent stake, respectively, according to a CnEVPost report in late February.

Sanan Semiconductor is a 100 percent-owned subsidiary of Shanghai-listed Sanan Optoelectronics, whose main business is SiC chip development and production.

The joint venture was established on March 23 under the name Suzhou Sike Semiconductor with a registered capital of RMB 300 million ($47 million).

Li Auto is dedicated to solving users' mileage anxiety and charging anxiety and will have a product matrix based on extended-range technology as well as ultra-fast charging pure electric technology, it said in an announcement today.

To ensure the competitiveness of the ultra-fast-charging-enabled pure electric models, the vehicles will be equipped with 800V high-voltage electric drive systems based on SiC power modules, Li Auto said.