Xiaomi will invest RMB 3.3 billion ($490 million) in R&D for the first phase of its self-driving project and will deploy 140 test vehicles. 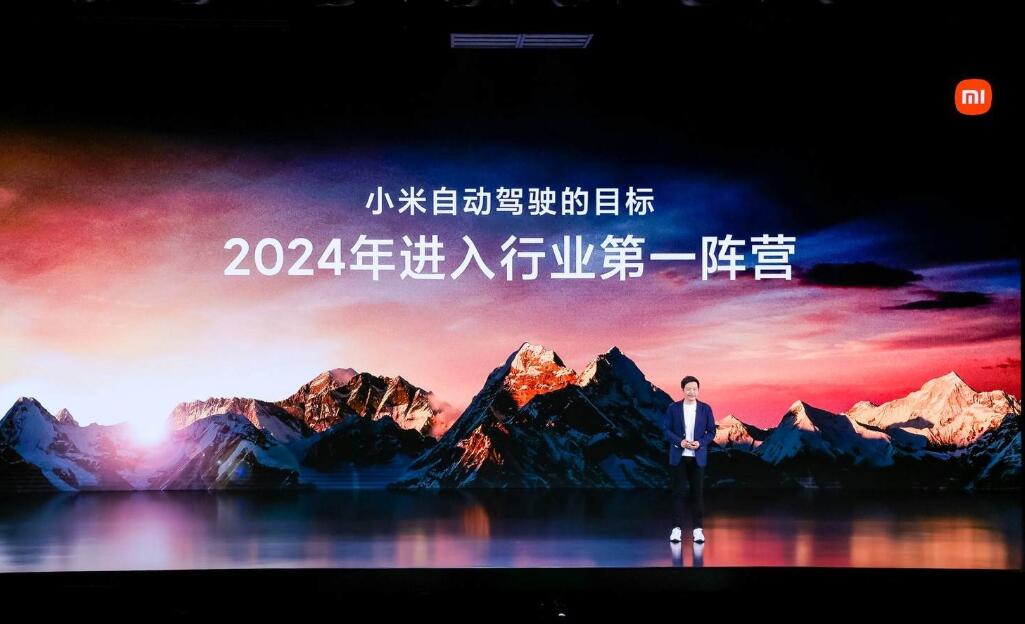 Xiaomi's self-driving technology is already in the testing phase and aims to be among the top players in the industry by 2024, Lei Jun, the founder, chairman and CEO of the Chinese smartphone giant, said at his personal annual speech on Thursday.

It was the first announcement of Xiaomi's progress on the project since the company officially announced it was joining the car-making bandwagon on March 30 last year.

Xiaomi will invest RMB 3.3 billion ($490 million) in research and development for the first phase of the autonomous driving project, and the exclusive team is now more than 500 people in size, Lei said, adding that the team is expected to top 600 by the end of this year.

The first phase of Xiaomi's self-driving project plans to put 140 test vehicles that will be tested across China, according to Lei.

Early last month, a blue vehicle with the words "Xiaomi Pilot Test" on its body was seen on the street, sparking widespread discussion.

Since announcing its car-building plans last year, Xiaomi's self-driving team has attracted many of the industry's top talents to join, Lei said.

Xiaomi is committed to the medium- and long-term industry chain layout in the field of autonomous driving and has invested in more than a dozen companies in the field, involving autonomous driving solutions, core sensors, core actuators and domain controllers, and other directions, with a total investment of more than RMB 2 billion, according to Lei.

On August 25 last year, Xiaomi announced that it had acquired DeepMotion, an autonomous driving technology company founded in July 2017, for about $77.37 million.

The acquisition will fuel Xiaomi's progress in smart cars, particularly in the area of smart driving technology, said Wang Xiang, president and CFO of Xiaomi, at the time. 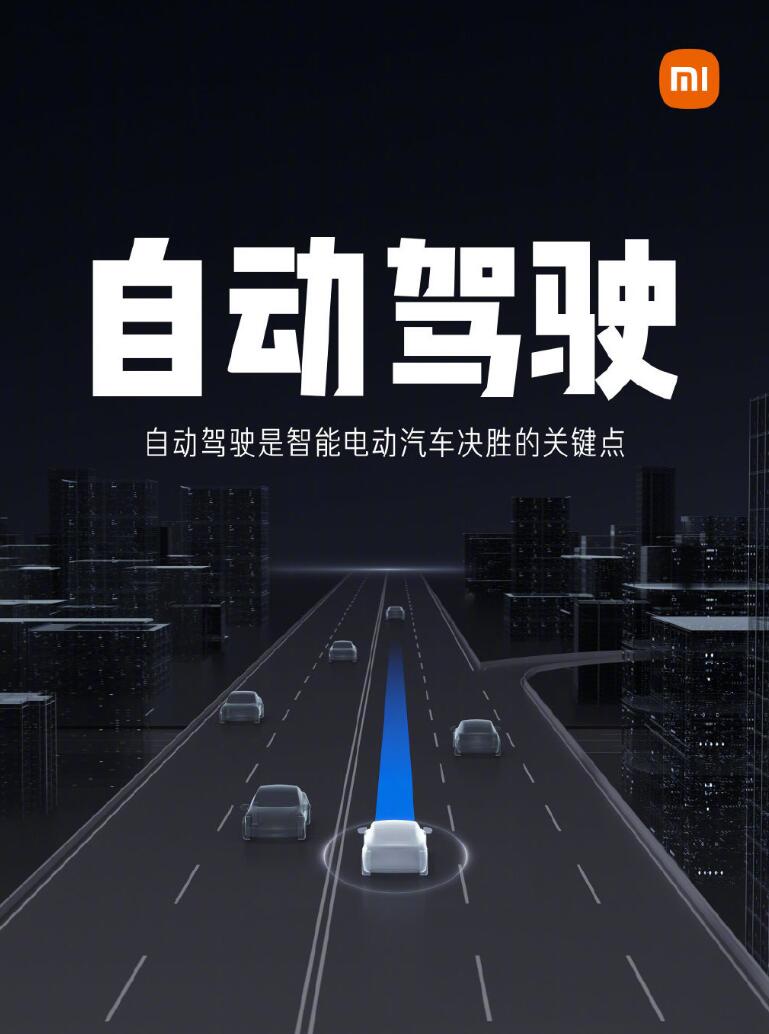 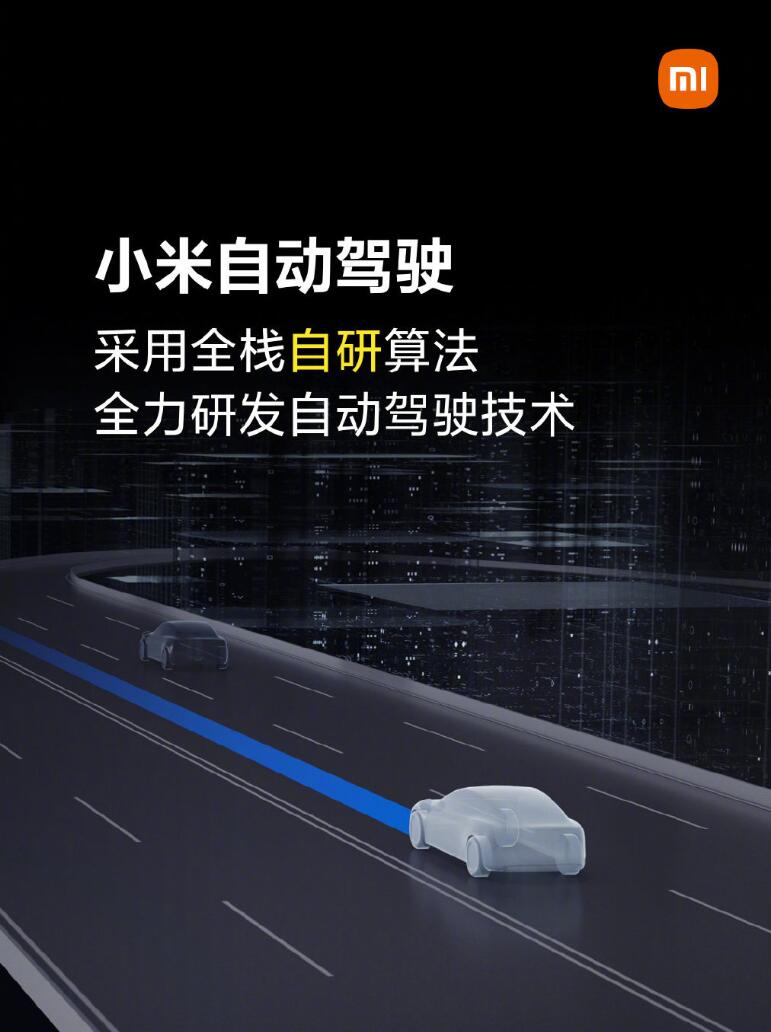 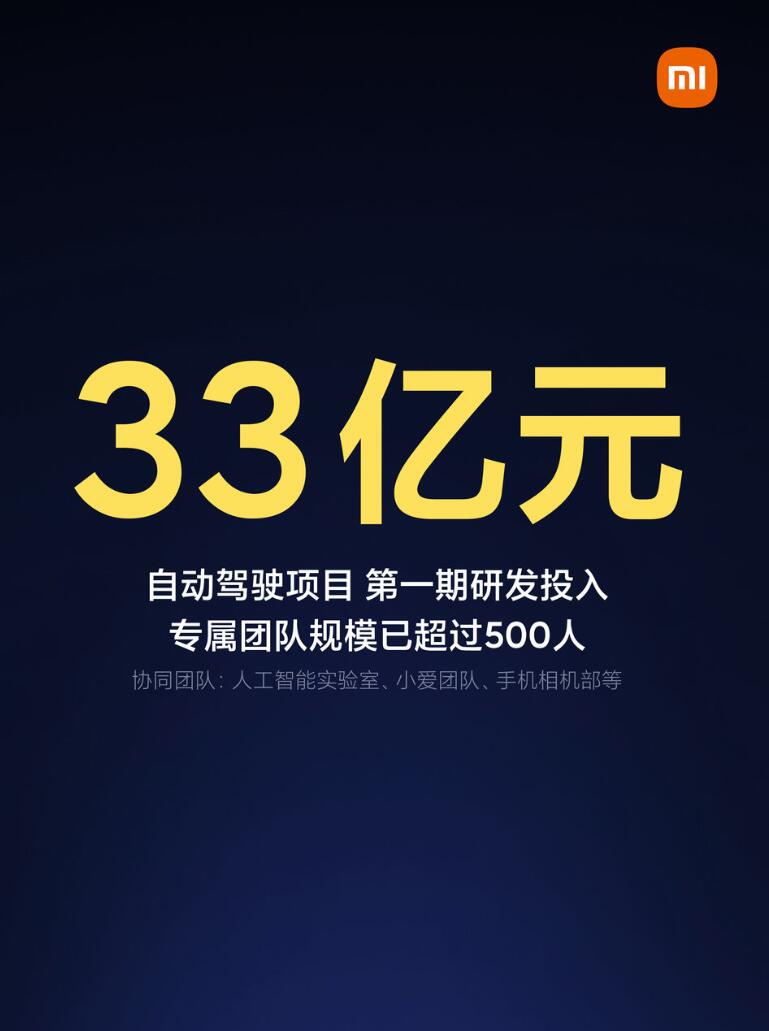 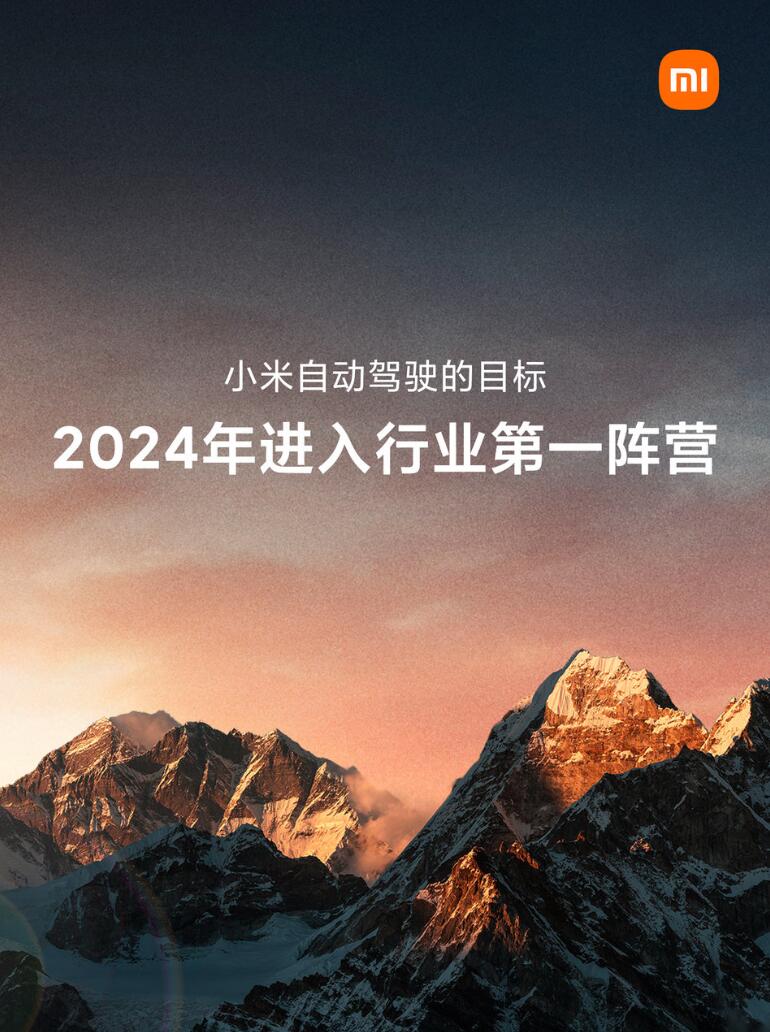