This is the fourth consecutive quarter that Bridgewater has increased its position in NIO since the third quarter of last year, according to CnEVPost's tracking.

In addition to increasing its holdings in NIO, the fund also increased its bet on XPeng Motors slightly during the second quarter.

Bridgewater reduced its bet on Li Auto in the second quarter, albeit by a small amount.

The latest market value of Bridgewater's holdings in Li Auto was $125.0 million, up $38.6 million, or 44.53 percent, from $86.6 million at the end of the first quarter, as the company surged in the second quarter.

The fund did not hold any shares of Tesla or BYD in the second quarter.

During the second quarter, NIO was up 3 percent, XPeng was up 15 percent and Li Auto was up 48 percent. 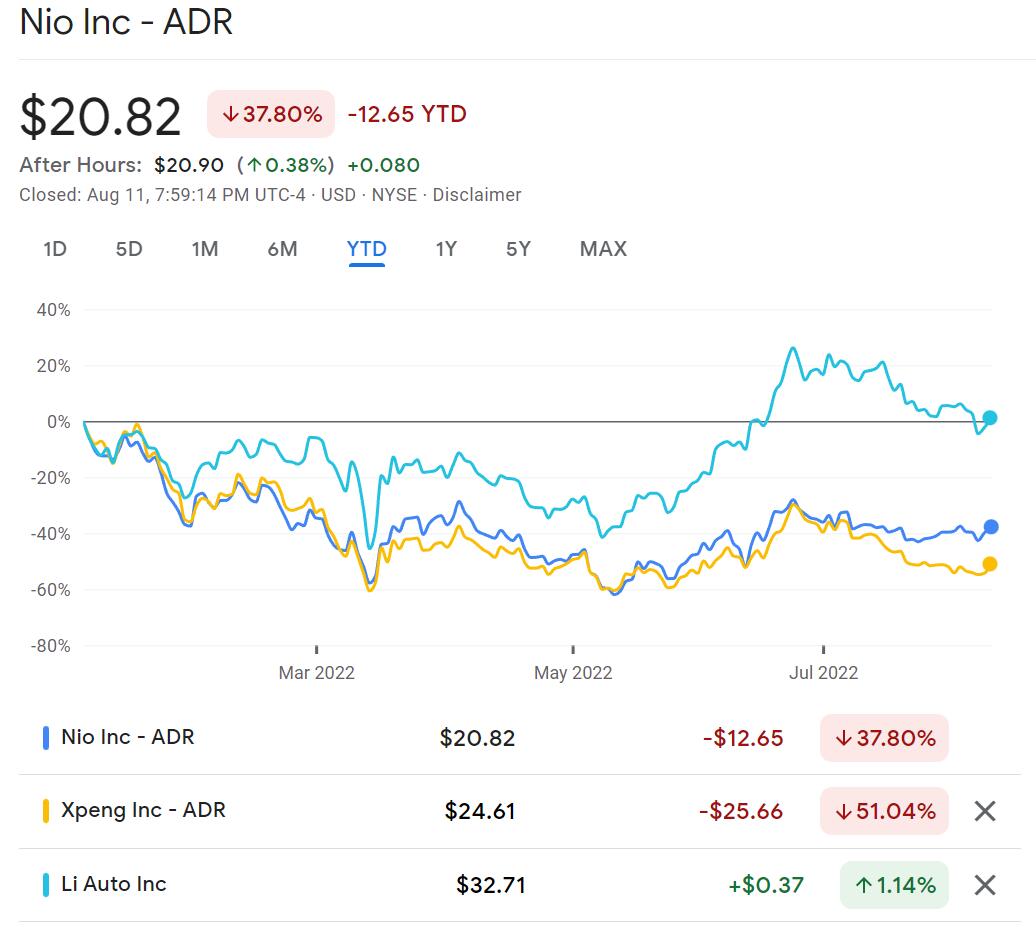