NIO and Aulton are the major players in the space, but for different groups. A month ago, NIO reached the 10 million battery swap service milestone. 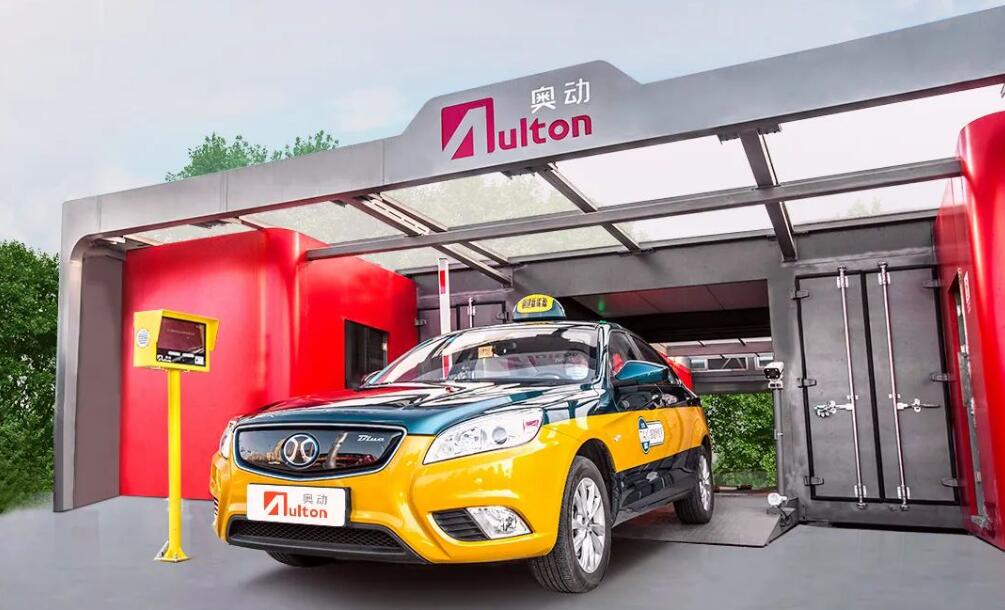 Aulton's battery swap stations support fast battery swaps in 20 seconds and have a capacity of up to 1,000 services per day at a single station, according to the company.

To date, Aulton's battery swap stations support 30 models from 16 vehicle companies, according to the company. 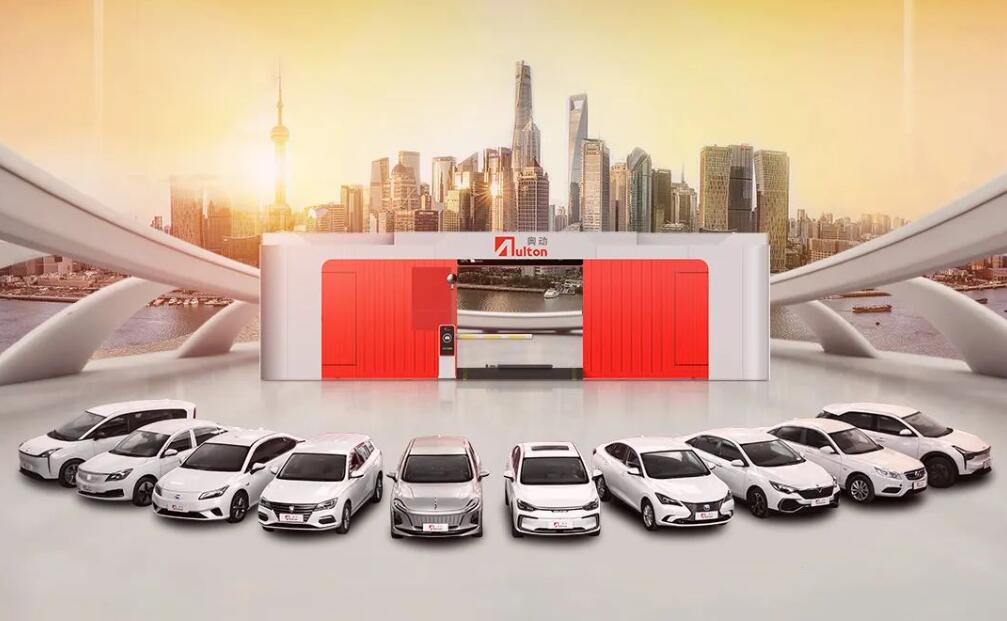 The company's service offerings to date have supported 4.3 billion kilometers of driving and contributed to 270,000 tons of carbon emissions reductions, equivalent to planting 15,000 hectares of trees, the company said.

There are few players in the battery swap space in China, with NIO and Aulton being the two largest.

As of the end of July, NIO had 1,057 battery swap stations in China and Aulton had 460, according to data released earlier this month by the China Electric Vehicle Charging Infrastructure Promotion Alliance (EVCIPA). 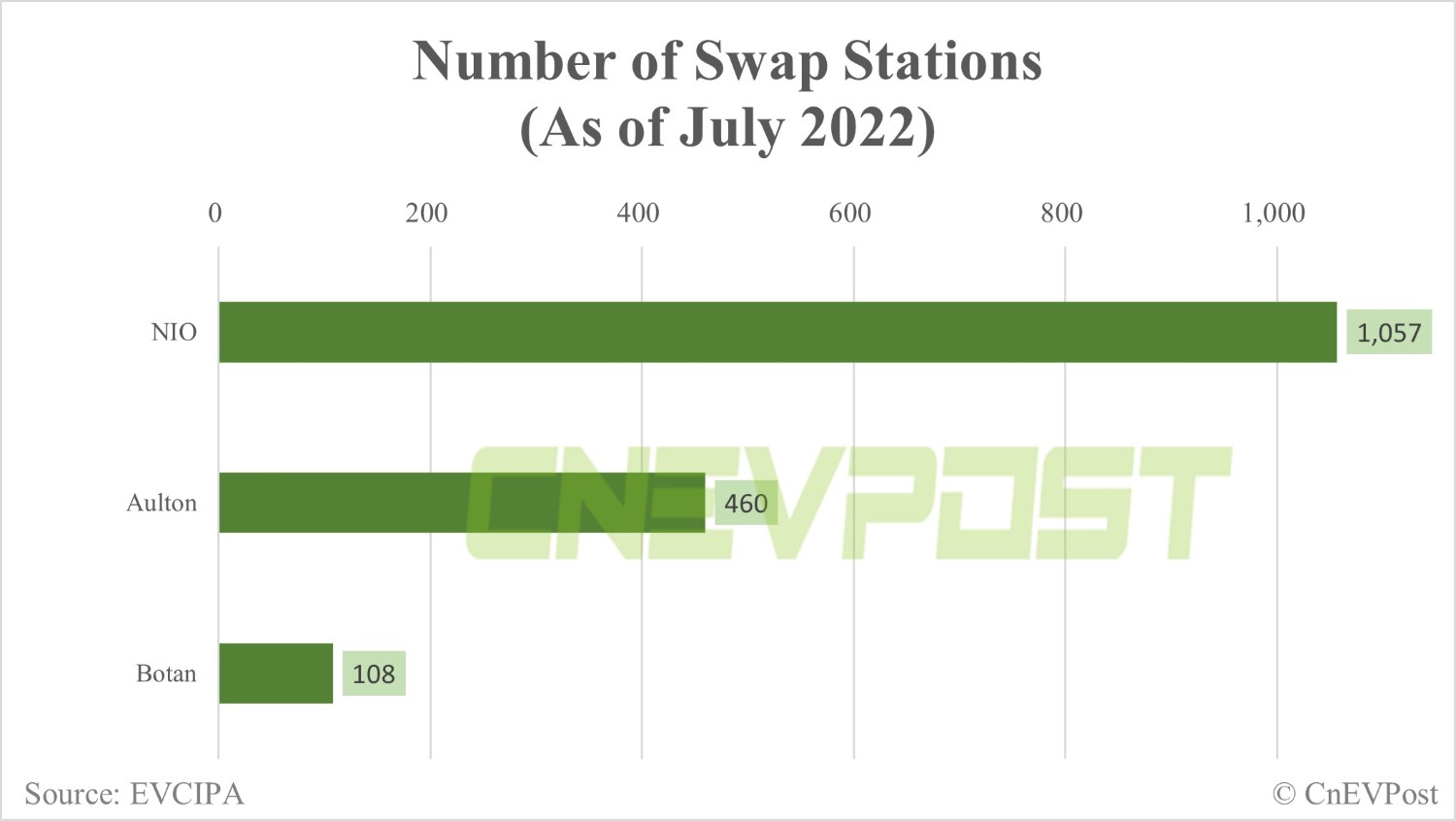 Notably, Aulton's battery swap stations are primarily for cabs and ride-hailing vehicles, while NIO's stations are only for its owners.

On July 5, NIO announced that it had reached the 10 millionth battery swap milestone, as the service has become the preferred method of replenishment for its owners over the past four years.