An XPeng P7 rear-ended a stationary vehicle on a highway, causing a fatal accident.

A deadly accident involving XPeng Motors' flagship sedan, the P7, has brought the electric vehicle (EV) carmaker in the spotlight, putting it in an awkward position just as its flagship SUV, the G9, begins pre-sales.

A video circulating on Weibo and WeChat groups today shows an XPeng P7 rear-ending a car parked in the far left fast lane on a highway, striking a man. 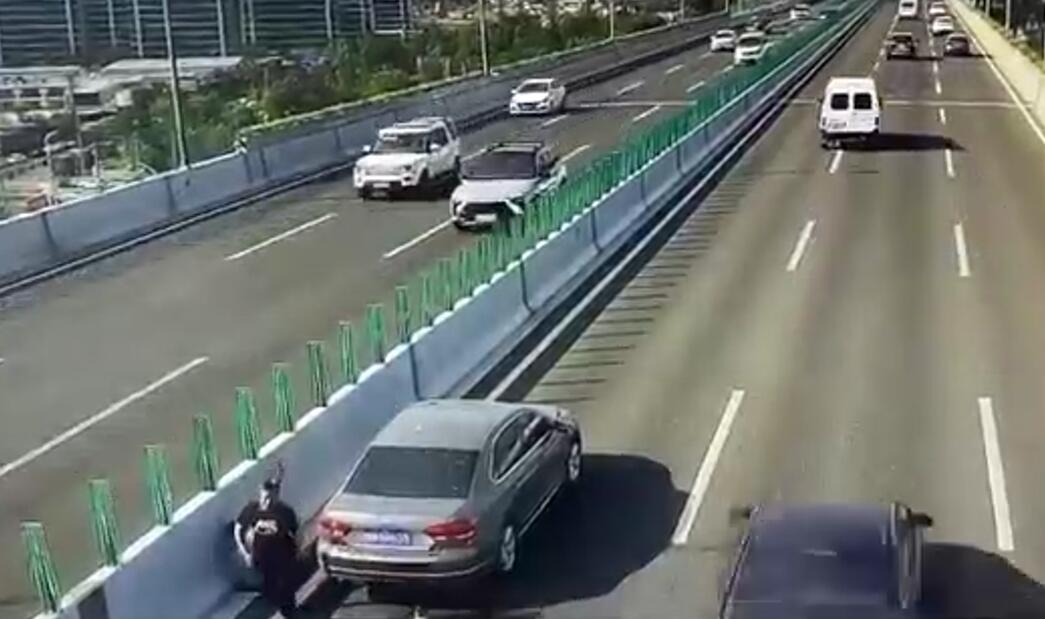 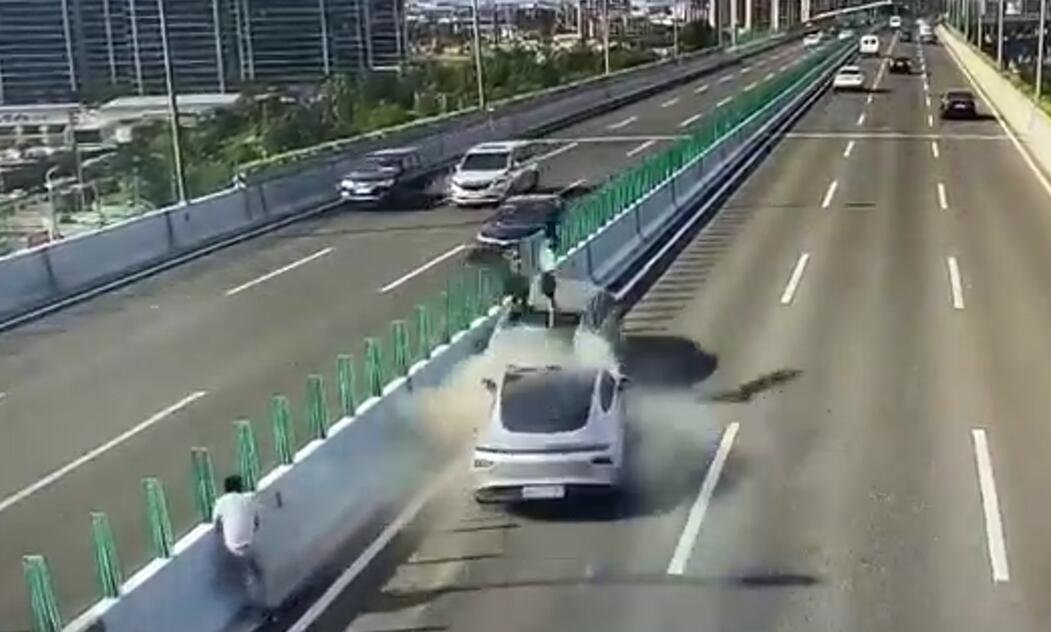 According to a chat record, a WeChat user, who allegedly is the owner of the XPeng P7, said the vehicle was driving with the assisted driving system on and at the maximum speed limit of 80 kilometers per hour on the road.

The owner said he was distracted and the vehicle had no warning prior to the accident. He was able to receive warnings before, but for some reason he didn't this time, the owner added.

The XPeng P7 was driving near Ningbo No. 1 Hospital in Zhejiang when it crashed at 80 km/h into an operator performing maintenance work on the elevated road in front of it and a vehicle next to it, killing one person and damaging two vehicles, according to a report by Yiche.

XPeng confirmed the accident in response to local media after it sparked widespread discussion.

On the afternoon of August 10, a vehicle driven by an owner in Ningbo, Zhejiang province, collided with a person checking for vehicle trouble in front of him, resulting in casualties, Sina Auto quoted XPeng's response as saying.

"We feel sad and sorry for the victim who unfortunately passed away in this accident," XPeng said, adding that the traffic police department has already opened a case and XPeng's staff has gone to the scene to assist in the first instance.

XPeng will fully cooperate with the accident investigation, continue to follow up on the results and assist the customer in dealing with related matters, it said.

The accident comes at a time when XPeng has just started pre-sales of its flagship SUV.

XPeng announced on August 10 that the G9 was available for consumer pre-orders, with the official launch set for September.

It's also worth noting that XPeng has been using its powerful assisted driving capabilities as its label, and the accident is making marketing about the capability tricky.

XPeng plans to launch the City NGP (Navigation Guided Pilot) feature in China later this year, and it will perform better than Tesla's FSD, the company's chairman and CEO He Xiaopeng had said.