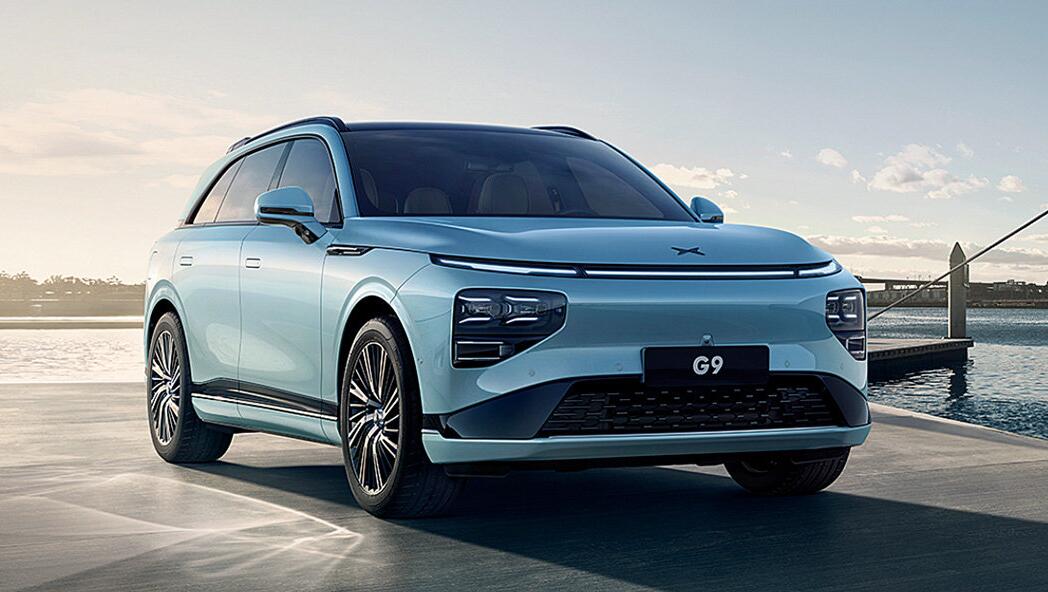 The XPeng G9 reached 22,819 pre-orders 24 hours after it opened for pre-sale, with the first pre-order coming from Shanghai, the company announced on Weibo today.

The 10 cities with the most pre-orders for the model are Guangzhou, Hangzhou, Shanghai, Beijing, Shenzhen, Chengdu, Wuhan, Chongqing, Ningbo and Suzhou, according to the company.

The majority of consumers who pre-ordered the XPeng G9 were male, at 77 percent, according to XPeng.

XPeng announced on August 10 that the G9 is available for consumer pre-orders, with the official launch set for September. The model was originally unveiled at the Guangzhou auto show in late November last year.

Consumers who pay that deposit can get a 5,000-yuan discount on options when they finally buy the XPeng G9, according to XPeng's website, which does not announce specific vehicle prices.

XPeng will begin laying out the 800V high-voltage charging system in China this year, with a maximum charging power of 480 kW and a maximum current of 670 A, it said.

The model can reach a maximum CLTC range of 702 kilometers, XPeng said yesterday.

XPeng G9 is the smartest in a luxury car, the most luxurious in a smart car and the fastest charging in a mass-produced car, the company's chairman and CEO He Xiaopeng said yesterday on Weibo. 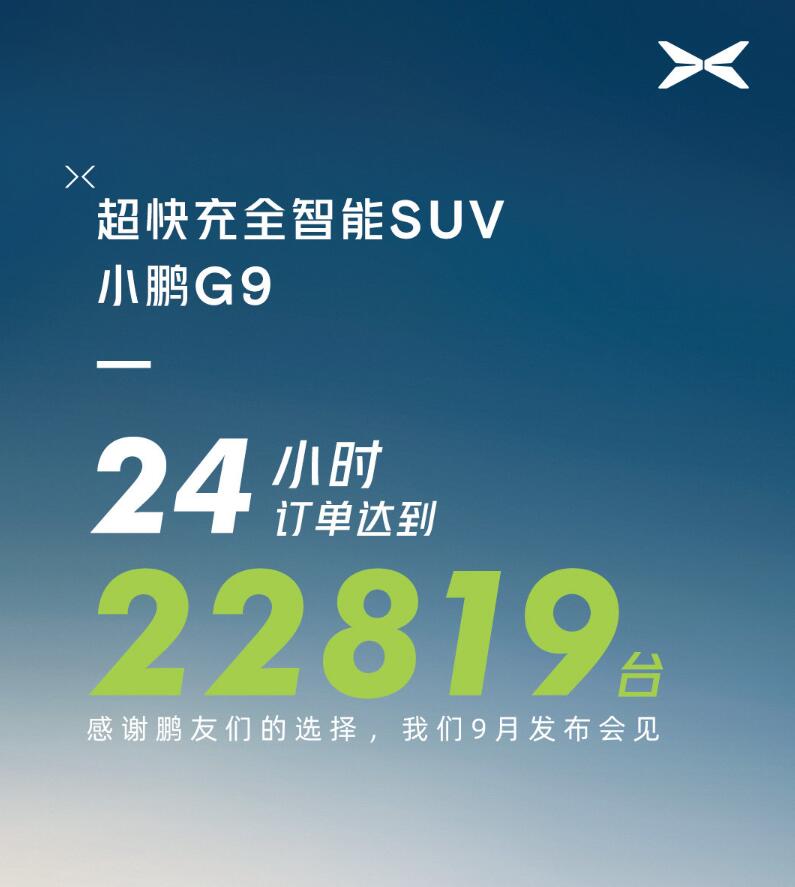