HiPhi Z, Zeekr 009 and a new version of the BMW i3 appear in a regulatory catalog.

China's Ministry of Industry and Information Technology (MIIT) today released the latest batch of models that will soon be allowed to be sold for comment, and several new upcoming models, including the HiPhi Z as well as the Zeekr 009, are included.

The public can submit feedback if they have comments between August 11 and August 17.

Entry into the catalog is the last major regulatory process for a vehicle to be launched in China. The final list that is published at the end of the comment period is usually consistent with the draft, although there have been a few exceptions previously.

The filing shows that the HiPhi Z, the second model under Human Horizons' HiPhi brand, will be offered in three versions with CLTC ranges of 705 km, 655 km, and 560 km, respectively.

Its battery pack capacity is available in only two options, 120 kWh and 94.277kWh.

All three models are four-wheel-drive versions, and the front and rear motors have a peak power of 247kW.

Here are the images of the HiPhi Z included in the filing. 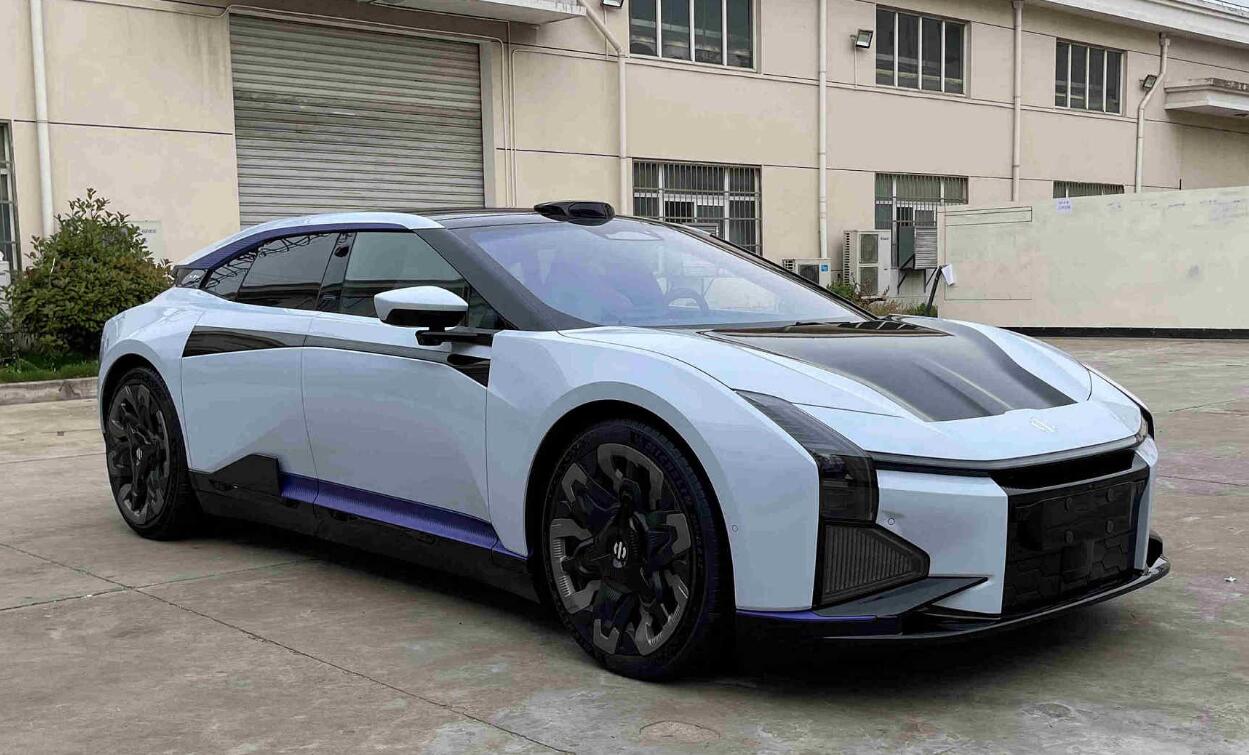 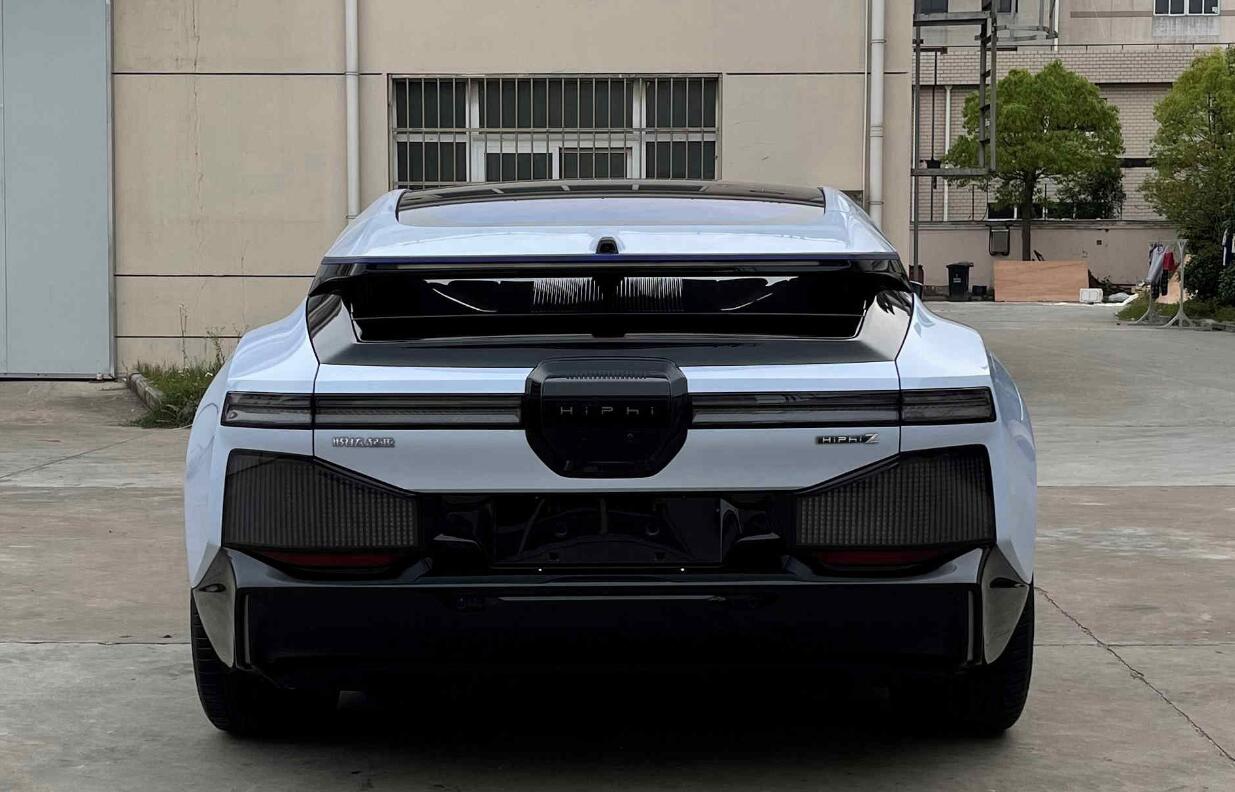 HiPhi is by far the most expensive local Chinese vehicle brand, with the six-seat version of the HiPhi X SUV released in October 2020 starting at RMB 570,000 and the four-seat version starting at a whopping RMB 800,000.

Human Horizons unveiled the HiPhi Z on July 5, and like its first model, the HiPhi X, the model has a futuristic design and very high pricing.

Human Horizons did not announce the HiPhi Z's power specs at the time, but said it could accelerate from 0 to 100 kilometers per hour in 3.8 seconds.

Geely's premium EV subsidiary Zeekr's Zeekr 009 MPV also made it into the catalog, a development that came sooner than many expected given that Zeekr only officially confirmed it was building the model late last month.

The model will be equipped with dual motors, both with a maximum power of 200kW.

It is equipped with a ternary lithium battery pack, but the range information is currently unknown.

Here are the images of the Zeekr 009 included in the filing information. 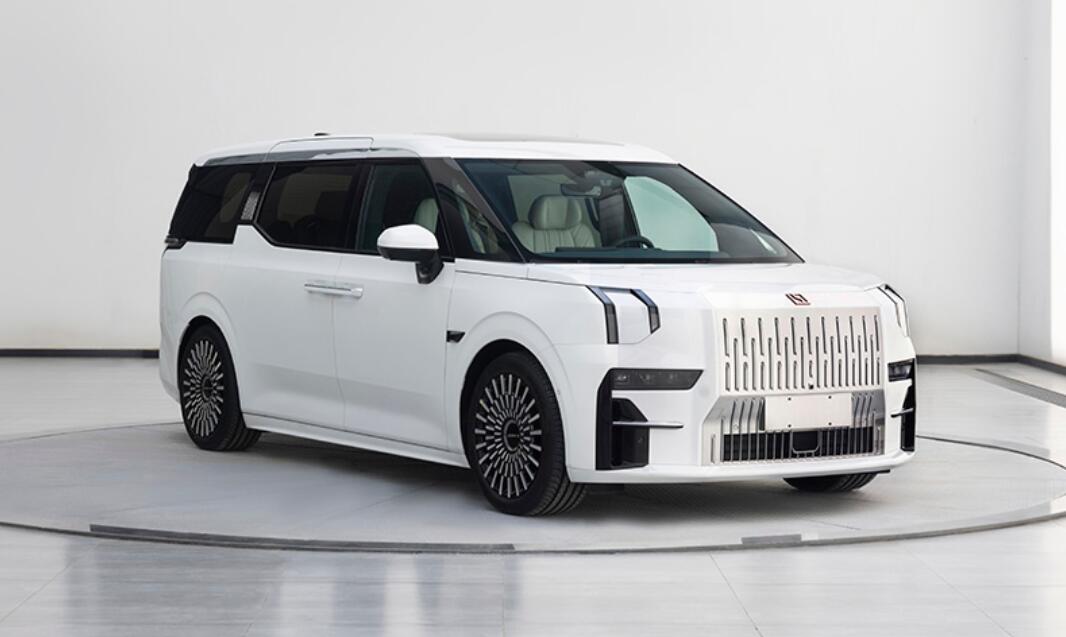 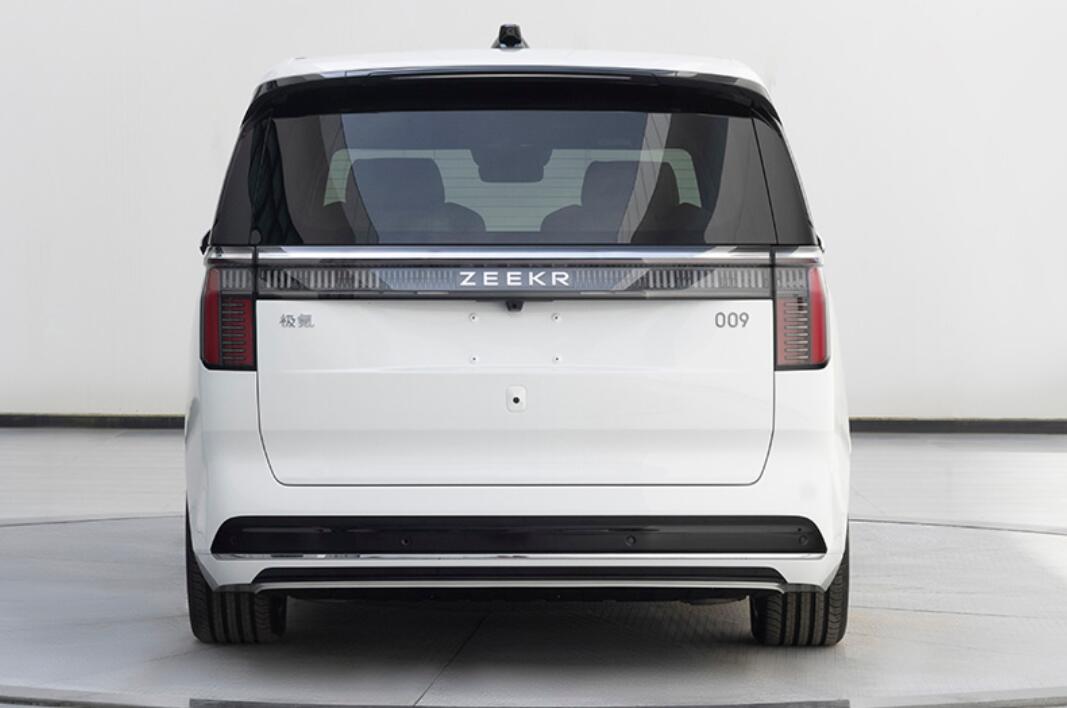 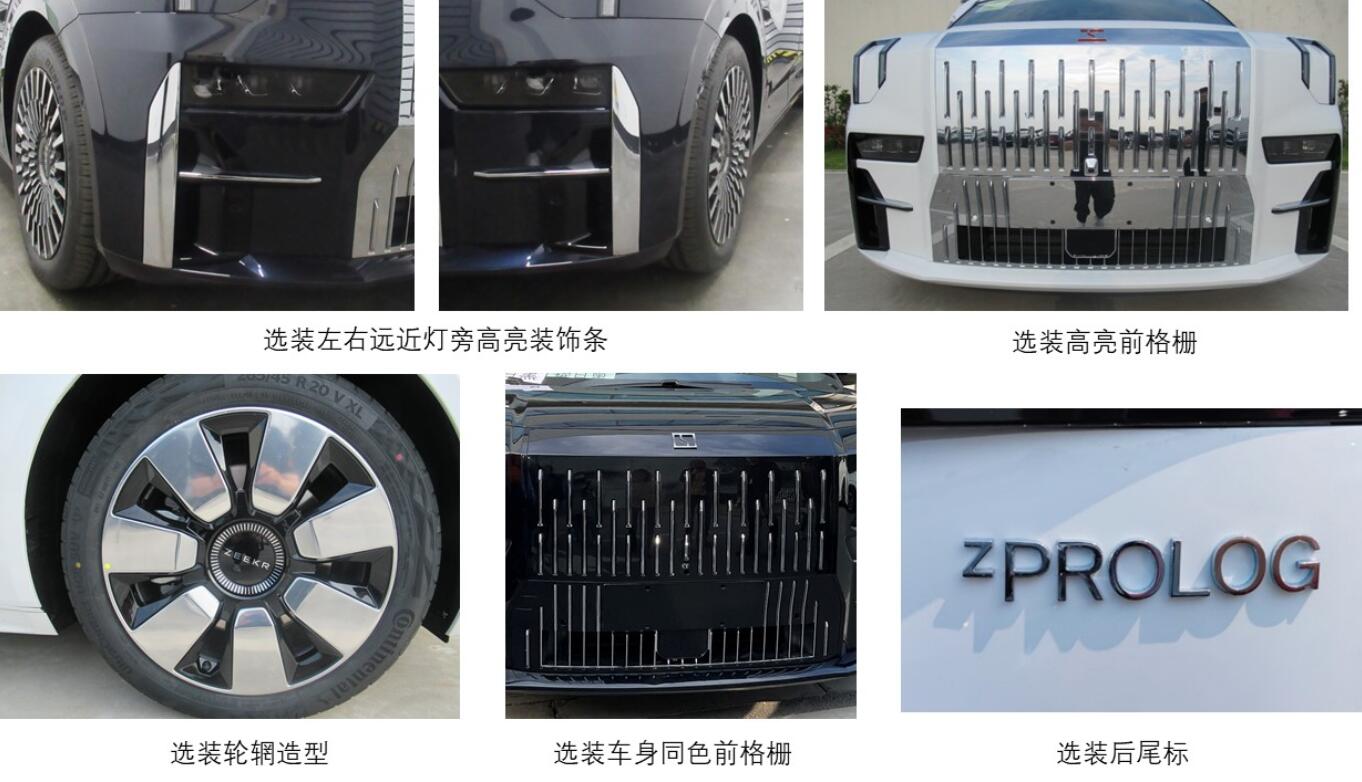 Zeekr was founded in March 2021. Last April 15, Zeekr's first model, the Zeekr 001, was announced as a hunting coupe, with deliveries starting last October.

The company first teased the Zeekr 009 on July 22, confirming that it was building an electric MPV, and it released more images of the model on August 5 and August 9.

BMW's China-only all-electric BMW i3 also has a new model, the BMW i3 eDrive 40 L, entering the MIIT's catalog.

The BMW i3, an all-electric version of the best-selling BMW 3 Series in China, was officially launched in China on March 31, and is only available in one version, the BMW i3 eDrive 35L.

For reference, the currently available BMW i3 eDrive35L has a maximum power of 210kW, a maximum torque of 400Nm and a 0-100km/h acceleration time of 6.2 seconds.

BMW i3 deliveries in China began in June, with 1,613 units delivered that month and 1,116 units in July, according to the China Passenger Car Association (CPCA).

Here are images of the BMW i3 eDrive 40 L from the regulatory filing. 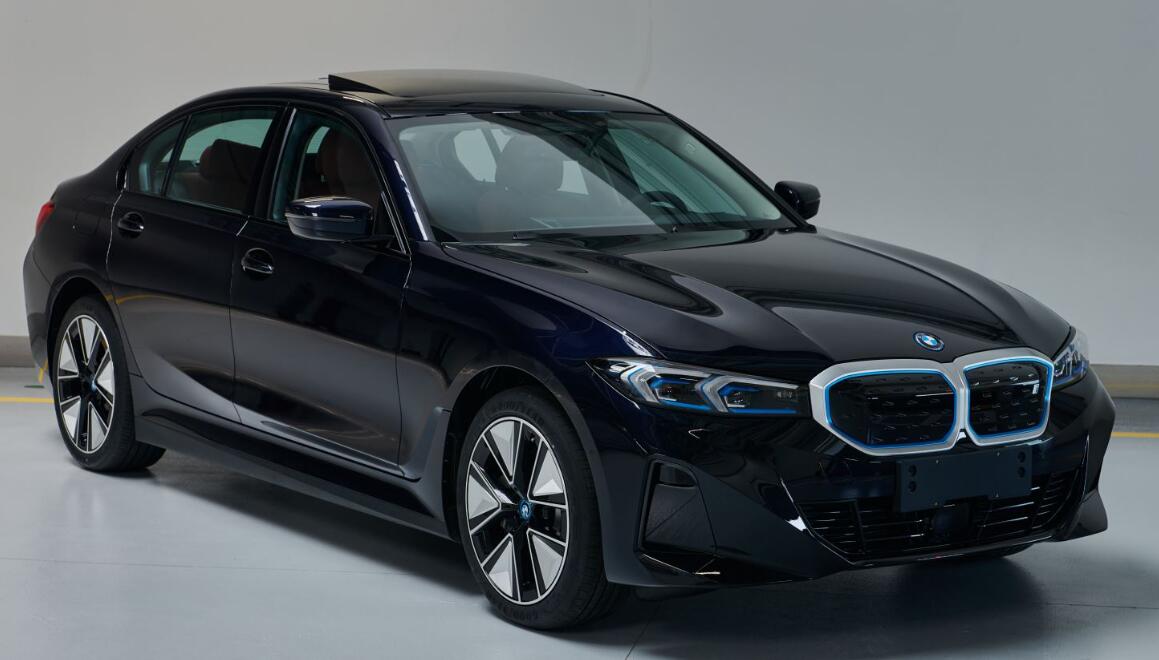 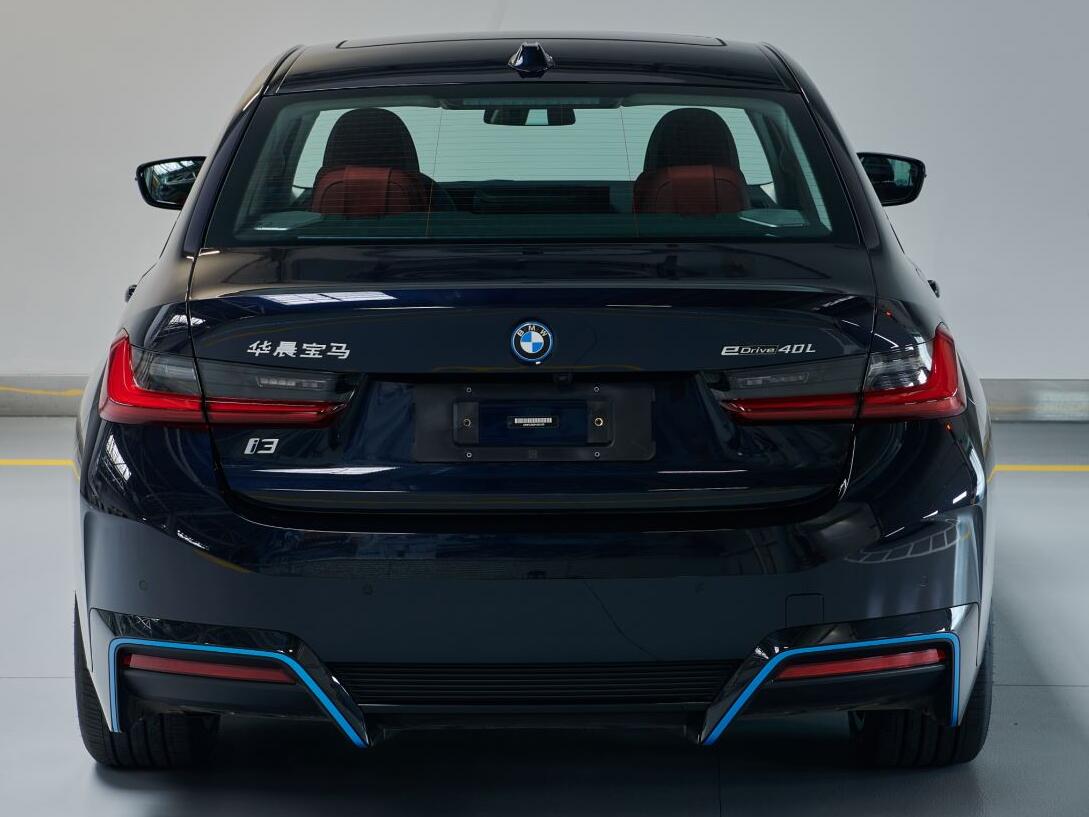 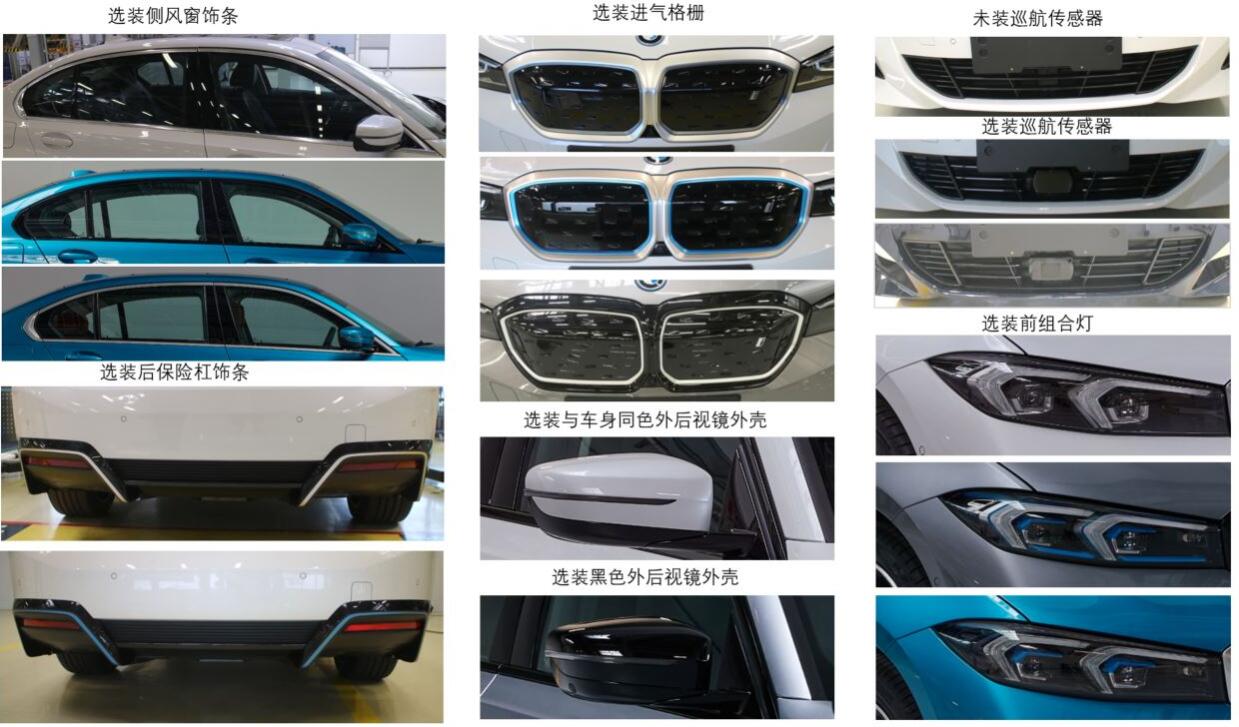 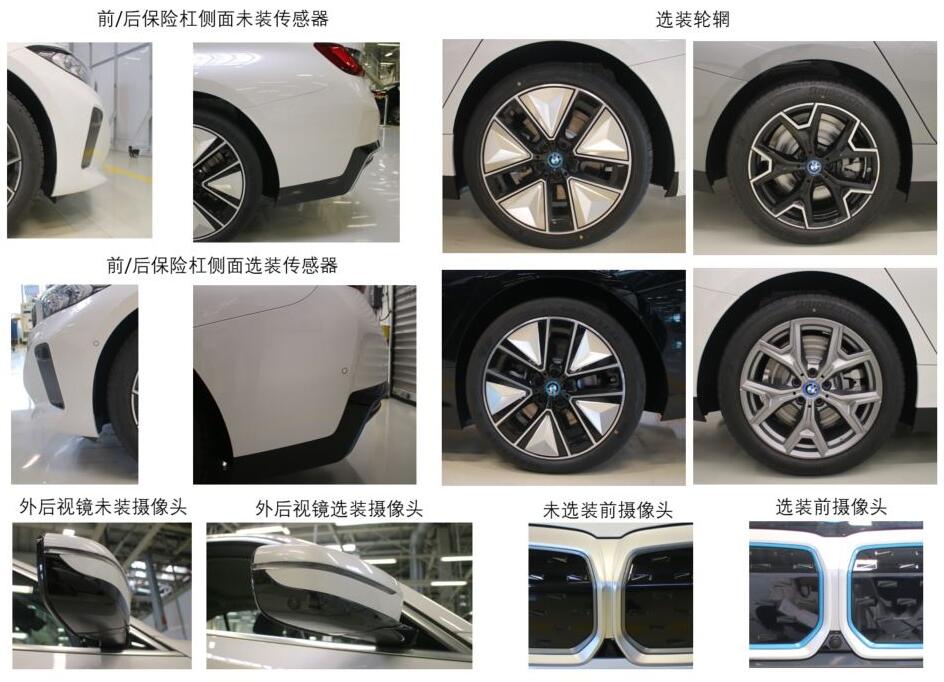