NIO will enter the German market this year, and the latest move appears to signal that the company is stepping up its efforts to build its brand image there. 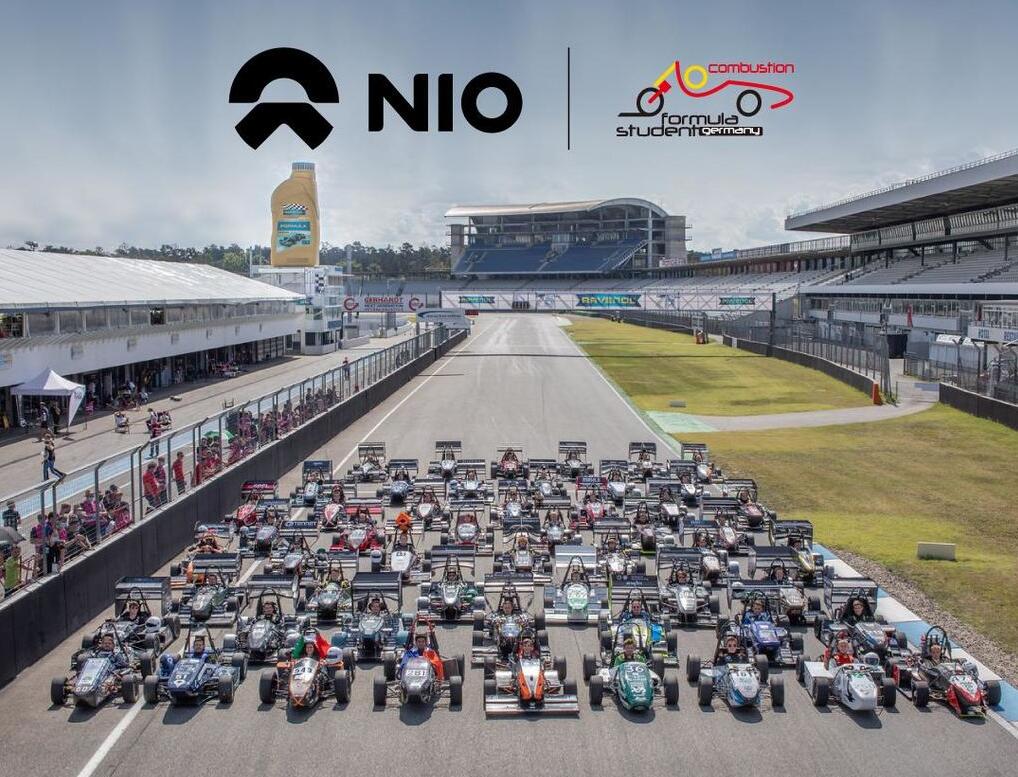 NIO announced today that it has launched its support for Formula Student Germany, potentially signaling that the company is increasing its efforts to build its brand image in the country.

NIO has officially become a partner of Formula Student Germany and looks forward to supporting the event to help the dreams of the new global automotive forces, it said in an article posted on its mobile app.

Since its inception, NIO has been supporting Formula Student Electric China (FSEC) and last year kicked off its support for Formula Student Autonomous China (FSAC), helping to train more than 30,000 young talents for the Chinese automotive industry, it said. 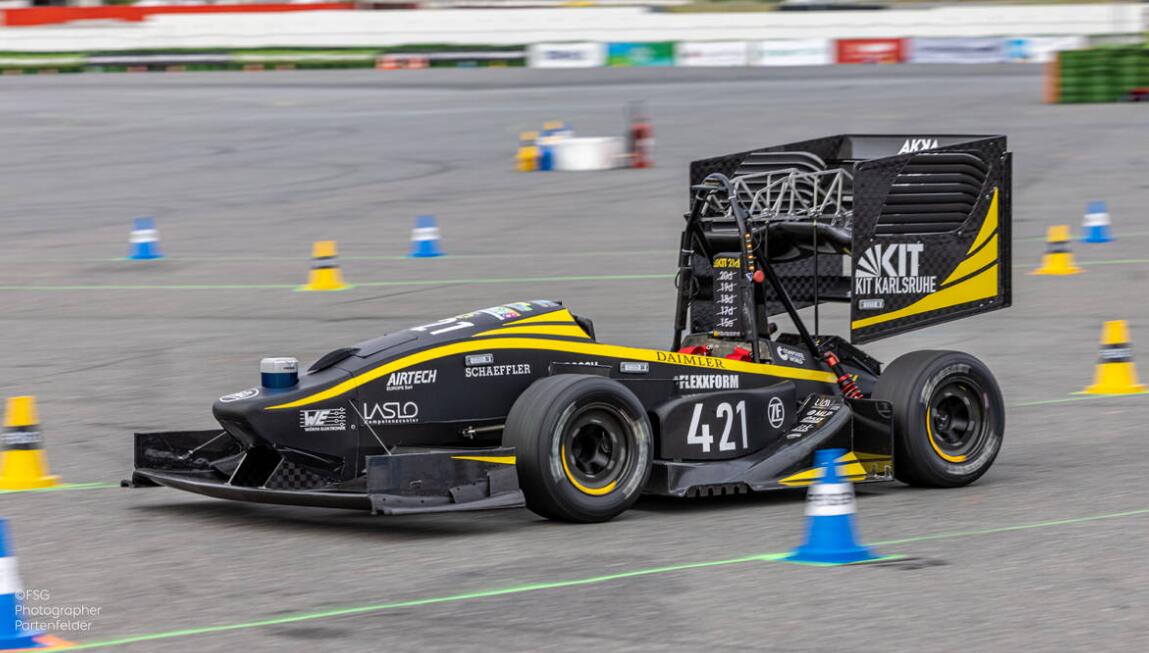 Students are required to independently design, build and test a formula car each year, and the team's vehicle design, performance, cost control and promotional capabilities are evaluated.

This year's Formula Student Germany will be held at the Hockenheimring racing circuit from August 15-21, with nearly 100 teams from 34 countries around the world competing.

The rules for this year's race also require teams to have the ability to drive autonomously, presenting new challenges for all participating students, according to NIO's post.

NIO has long supported Formula Student China, and the company is pleased to continue that cause in Germany this year, said its German general manager, Ralph Kranz.

Last September, NIO presented its flagship sedan, the ET7, for the first time in Germany, marking the model's European debut.

It's worth noting that pioneering in an unfamiliar market is challenging.

Audi, Volkswagen's luxury brand, filed a lawsuit in June in a Munich court against NIO, alleging that some of the latter's models offered for the first time in Europe will infringe on Audi's trademark rights.

The lawsuit was an unexpected disruption for NIO, which was just starting to enter the European market, German media outlet Handelsblatt reported at the time. 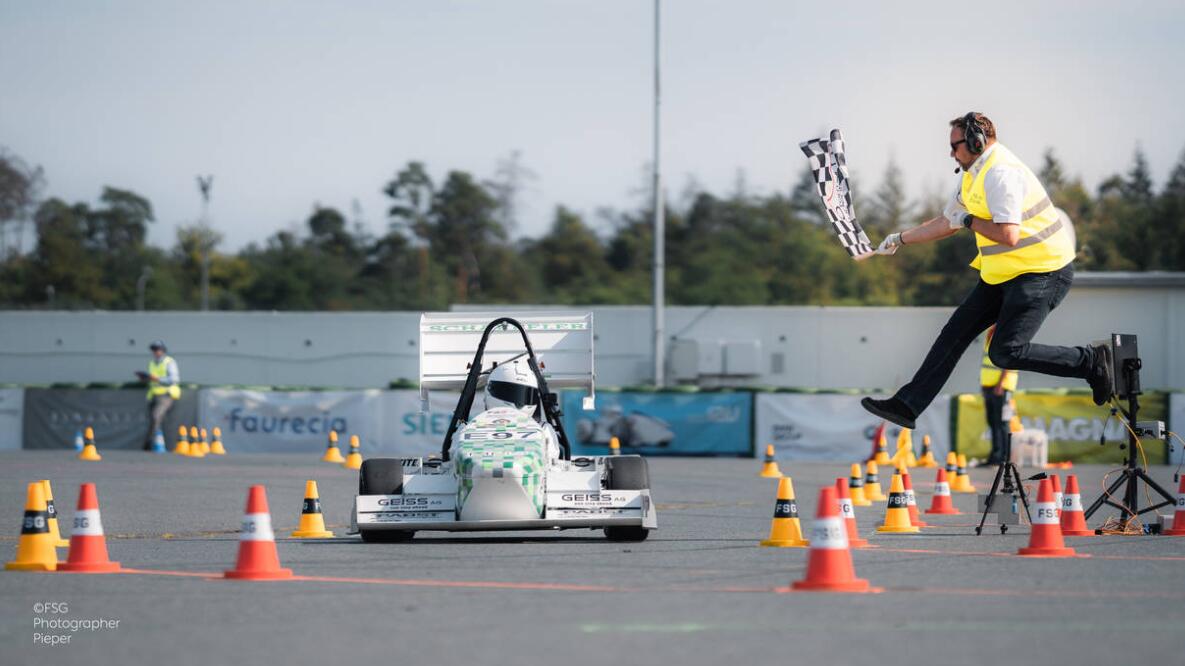 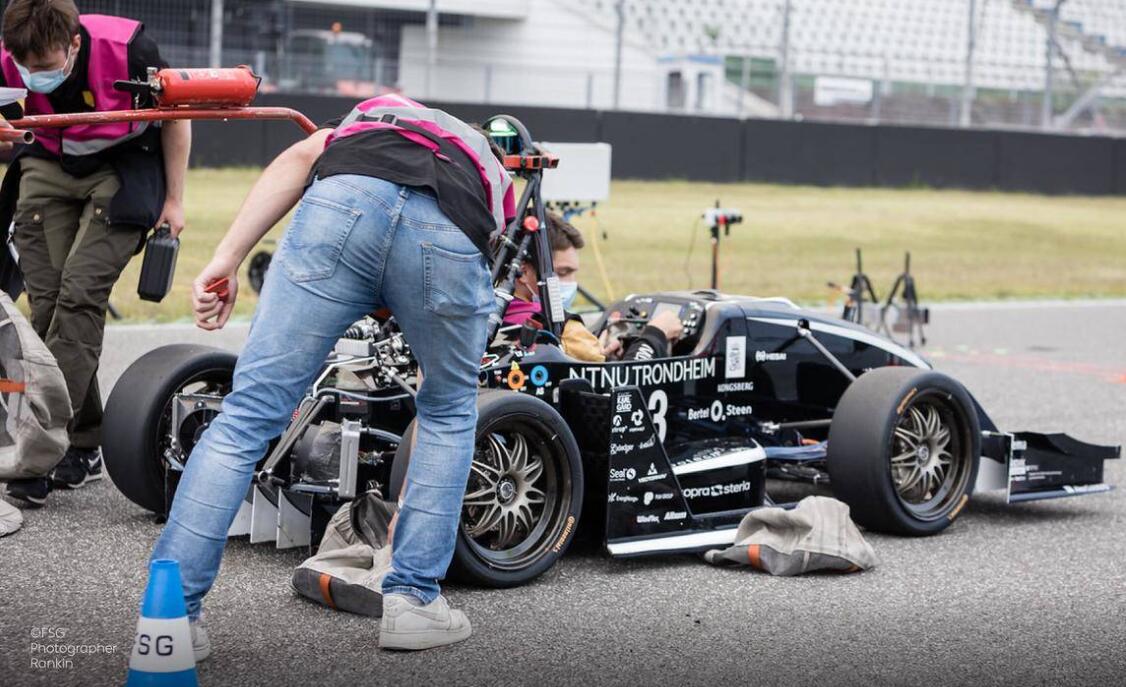 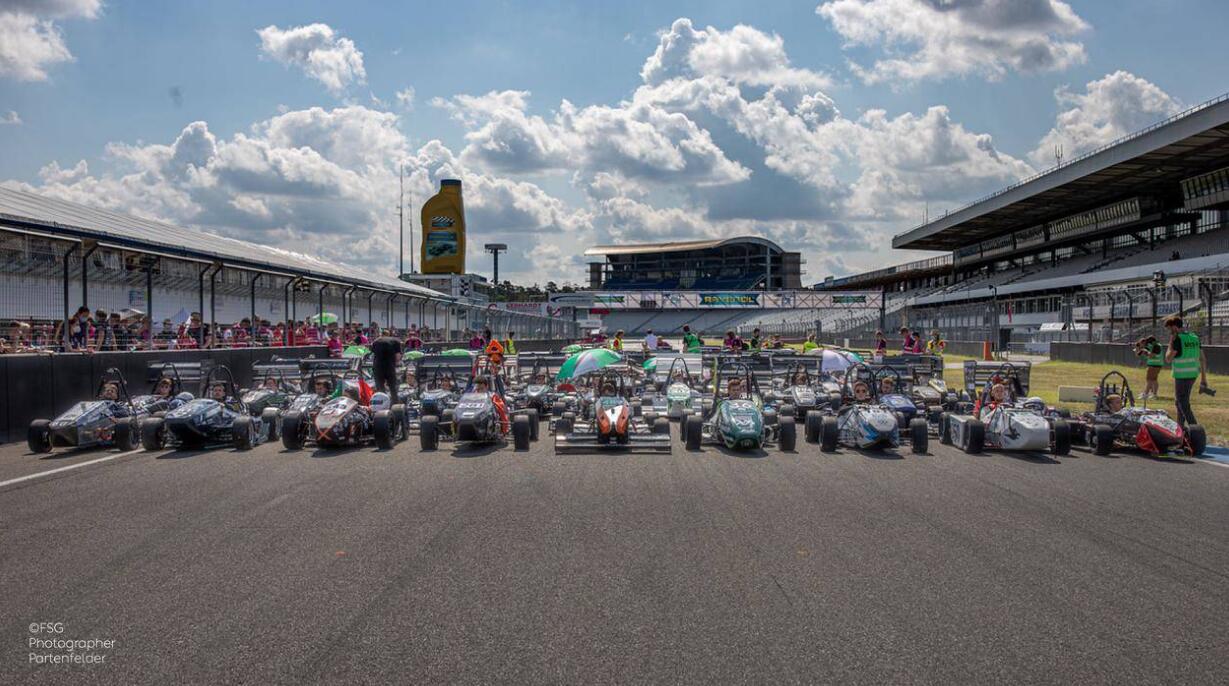 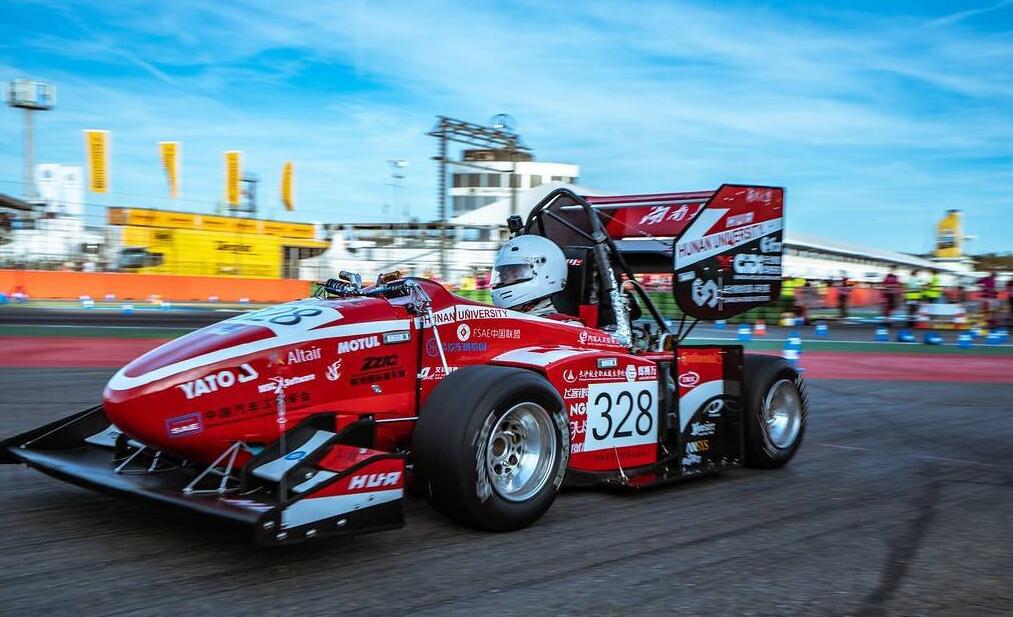