Correction: The price of lithium carbonate is in RMB, not USD.

Through several years of technological upgrades, the price of batteries has come down a lot. But the price of raw materials has risen, making years of hard work all in vain, the official said. 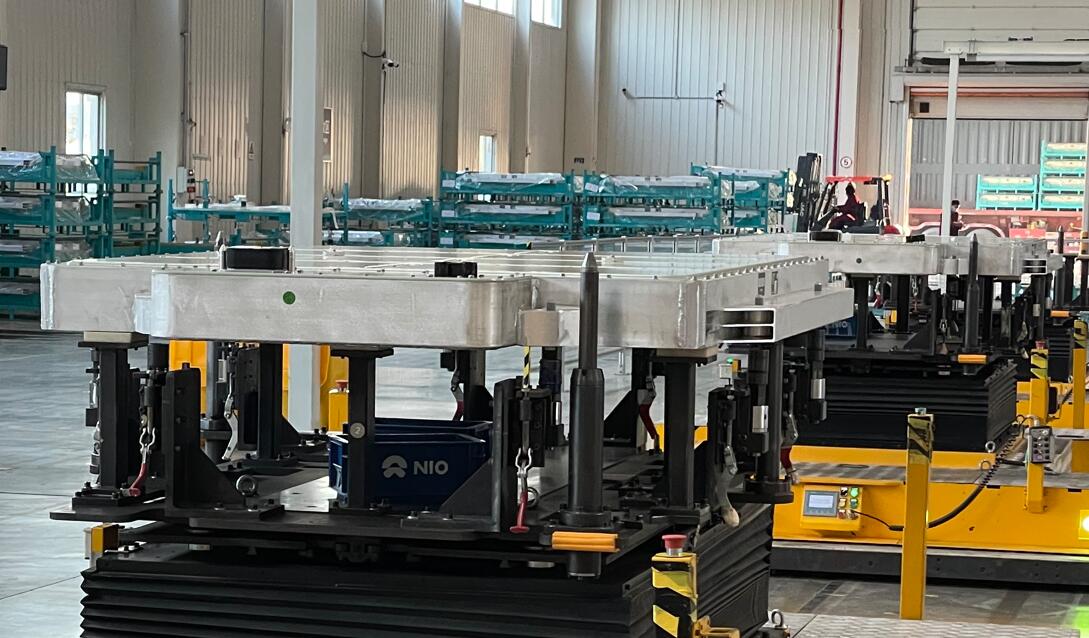 A senior official from a Chinese auto industry association complained about the sharp rise in raw material prices for new energy vehicles (NEVs), voicing support for automakers under pressure.

In the first half of this year, China's auto industry saw a 4 percent year-on-year drop in revenue but a 25.5 percent drop in profits, which is very unhealthy, Chen Shihua, deputy secretary general of the China Association of Automobile Manufacturers (CAAM), said today.

"Through several years of technology upgrades and optimization, the price of power batteries has come down a lot. However, the rising prices of raw materials have made all our efforts for several years in vain," he said, adding that lithium carbonate prices are currently in a monstrous state. 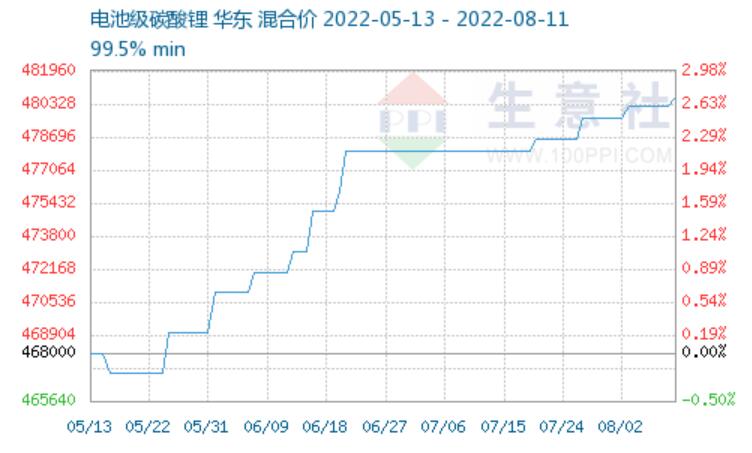 NEV companies are basically all losing money at the moment, while profits for power battery makers are actually not good either, Chen said.

However, lithium material processing companies have extremely high gross margins, with more than a dozen companies that have released semi-annual earnings reports averaging more than RMB 3.5 billion in the first half of the year, while upstream mining companies are even more profitable.

Chen called for rational pricing by upstream companies to maintain the long-term health of the entire industry chain.

At the 2022 World EV & ES Battery Conference held late last month, GAC Group chairman Zeng Qinghong said the rise in battery prices made him feel like he was working for CATL.

Wu Kai, CATL's chief scientist, also said that many auto OEMs complained that battery makers are taking profits away, but in reality, CATL is also struggling painfully on the edge of profitability.

In an earnings call at the end of March, William Li, founder, chairman and CEO of NIO, called on upstream manufacturers not to do speculative price increases and artificially push prices up, saying it is not good for the whole industry.

NIO does not believe that the continued rise in lithium carbonate prices is mainly due to capacity and supply issues, with speculative factors contributing a bit more, he said at the time.

However, it is worth noting that analysts believe that lithium carbonate prices may still rise this year.

Into the second half of the year, the NEV industry chain are willing to catch up with production, which will increase the consumption of lithium, thus supporting the continued strength of lithium prices, said Huaxi Securities in a recent research note.