BYD has built a green transportation system through NEVs and rail transit, with the use of NEVs in the park now reaching 100 percent. 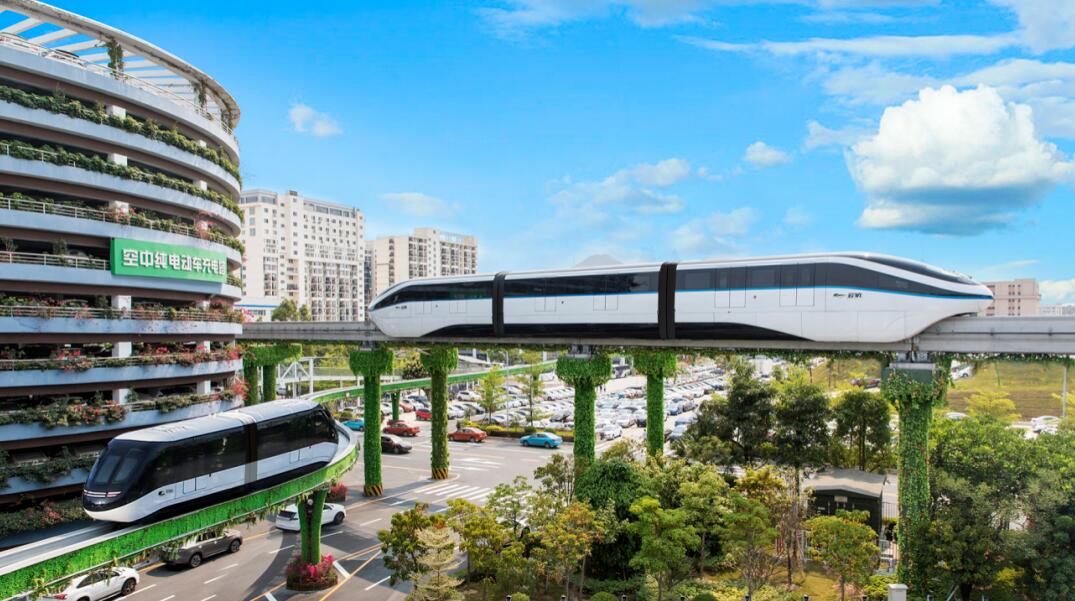 BYD's industrial park at its global headquarters in Shenzhen's Pingshan district has become a zero-carbon park, the first Chinese auto brand to see such results, the company said Wednesday.

By switching its energy mix and applying a package of green solutions, the BYD park has reduced its emissions by 245,681.89 tons of carbon dioxide equivalent, according to the company. 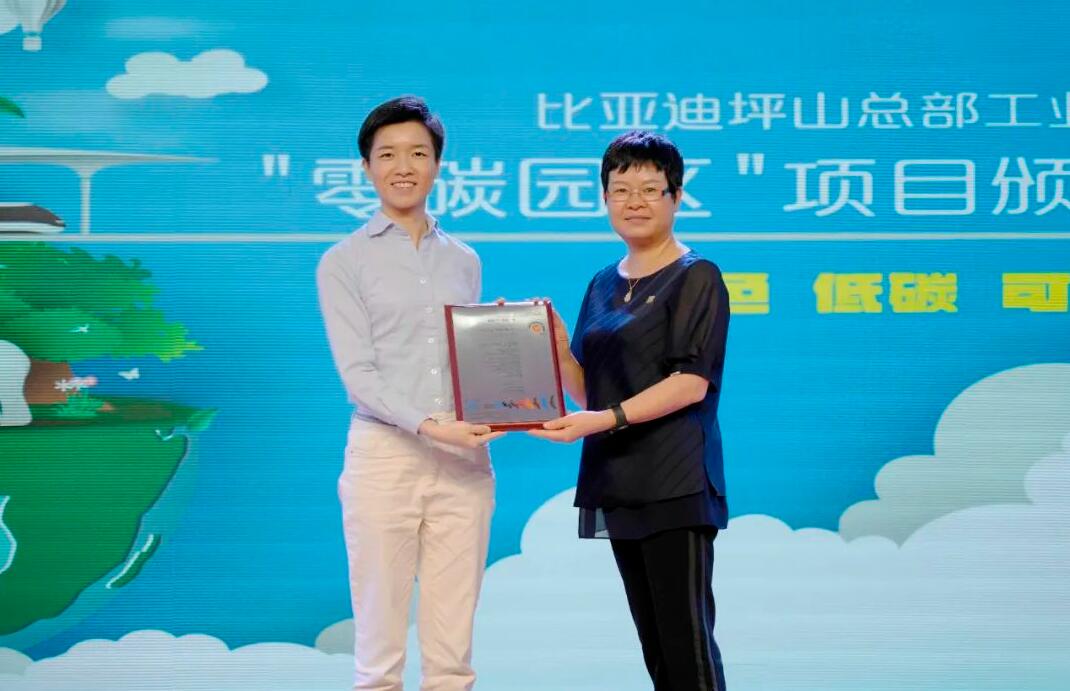 BYD officially announced in August 2021 that it will build the first headquarters of a Chinese automotive brand with a zero carbon emission industrial park.

By building a green transportation system through NEVs and rail transit, the park is currently using 100 percent NEVs, BYD said.

The park's public lighting system has been replaced with solar streetlights, and the solar panels on the roof generate more than 40 million kilowatt hours of electricity annually, according to BYD.

BYD will build more zero-carbon emission industrial parks in the future based on the experience of the Pingshan park, it said.

Currently, the concentration of carbon dioxide in the atmosphere is at its highest point in at least 2 million years, and the rate of global warming is the fastest in at least the last 2,000 years, BYD said.

The move is part of the efforts to implement its "Cool the Earth by 1°C" initiative, according to BYD.

Notably, carbon reduction has become part of China's national strategy, with the goal of achieving carbon peak by 2030 and carbon neutrality by 2060.

At the end of March this year, Chinese power battery giant CATL announced that it had built a zero-carbon battery factory in Yibin, Sichuan province, the first of its kind in the world.

"The Yibin plant is just the starting point, and we will take advantage of the lighthouse plant to achieve carbon neutrality in our global bases," CATL said at the time.