The XPeng G9 center display uses two large screens connected together, each measuring 14.96 inches. Its official launch will be in September. 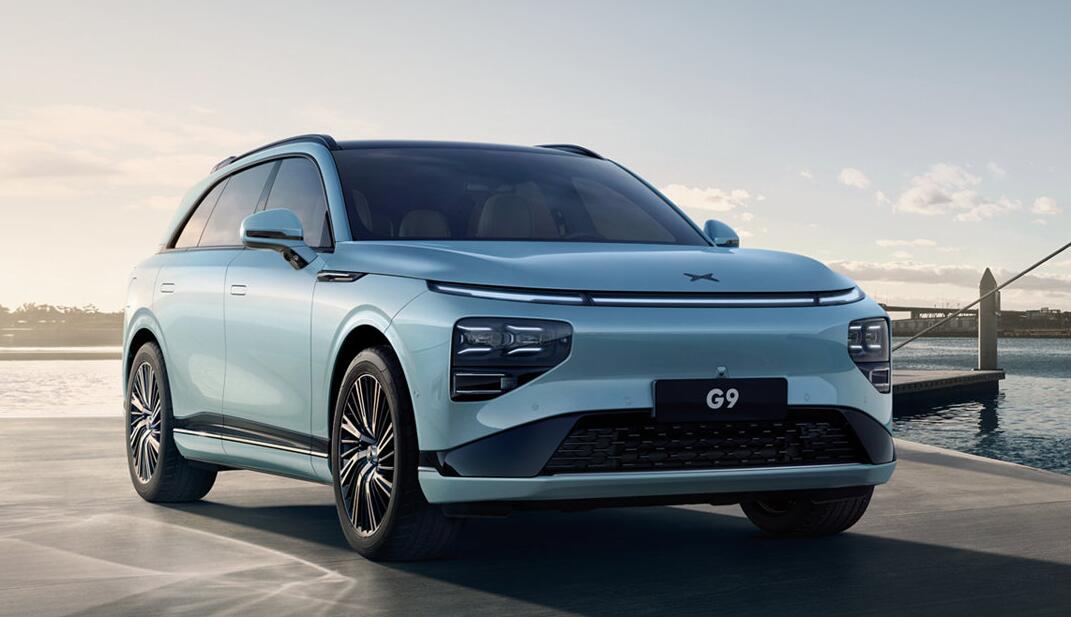 XPeng Motors today announced that its flagship SUV G9 is available for consumer pre-order today and its official launch will be in September.

XPeng unveiled the G9 at the Guangzhou auto show last November, but did not open reservations at that time, unlike many of its local counterparts who began accepting reservations when the vehicle was unveiled.

Consumers can start paying RMB 2,000 ($300) to reserve the XPeng G9, and the deposit is refundable at any time.

Those who paid that deposit could receive a 5,000 yuan discount on options when they officially ordered the XPeng G9, according to XPeng, which did not announce specific vehicle prices.

Along with the announcement that the G9 is available for pre-order, XPeng debuted the SUV's interior, which is consistent with the images leaked on Monday.

The most noticeable difference between the XPeng G9 interior and existing models, including the XPeng P7, is that its center console uses two large screens linked together, each measuring 14.96 inches.

XPeng said it has equipped the G9 with a 3D UI human-machine interaction system, the first in the world to be used in a production vehicle. 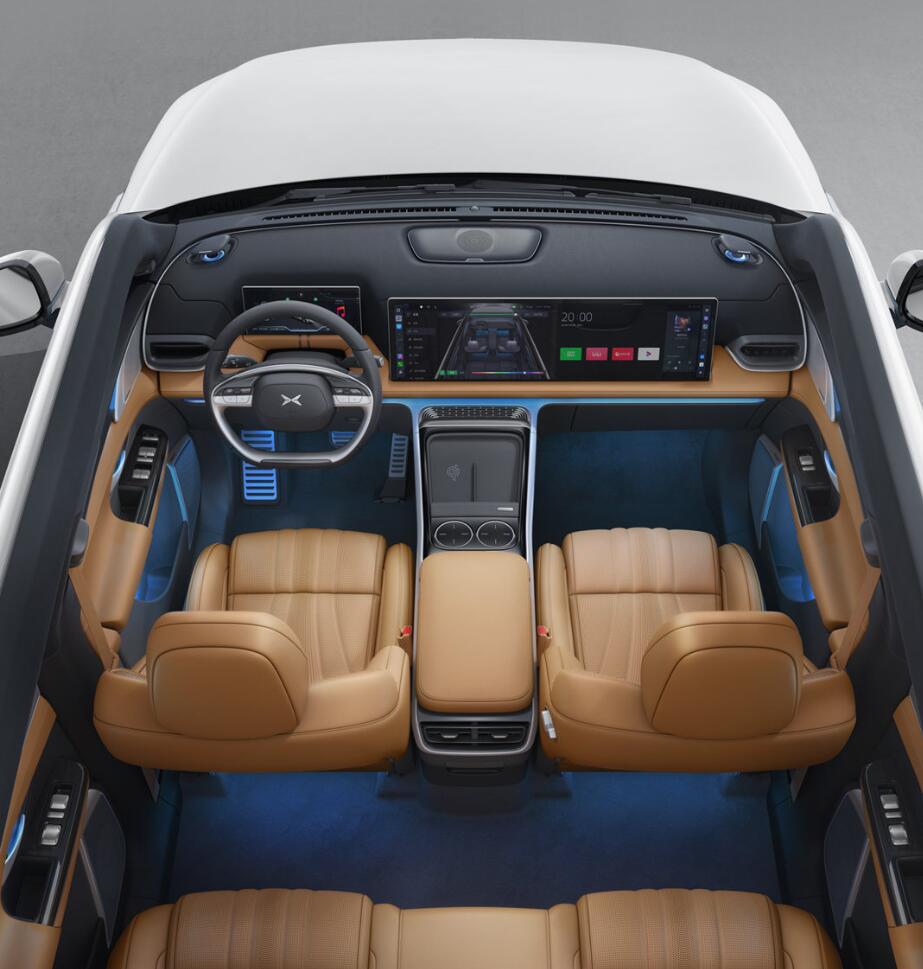 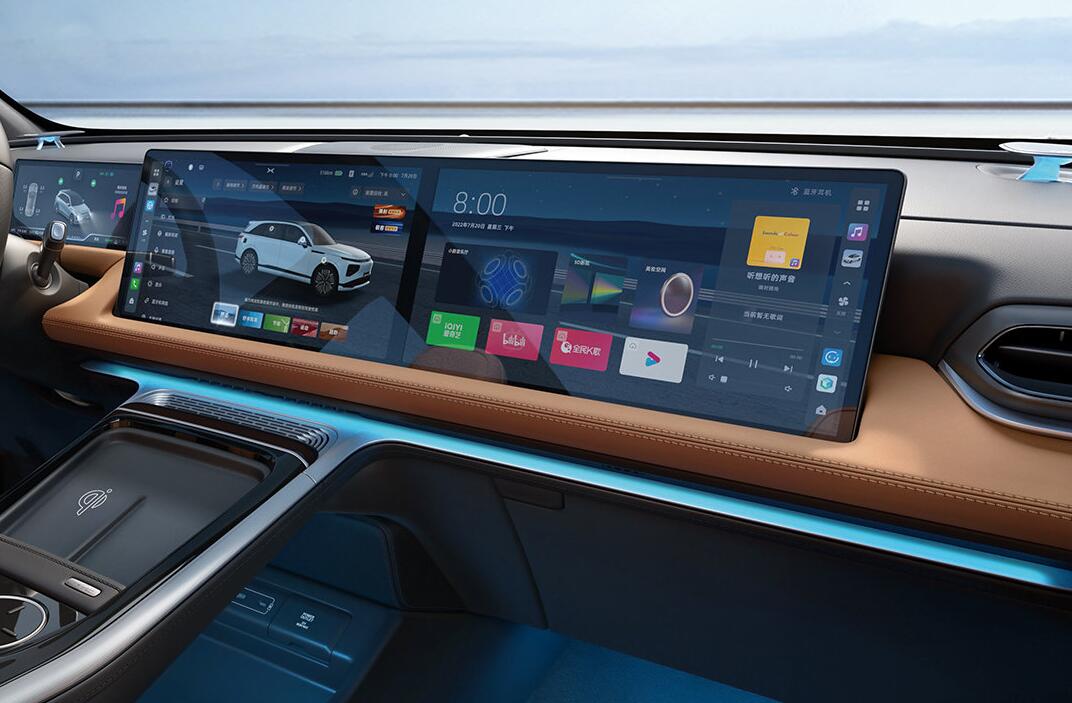 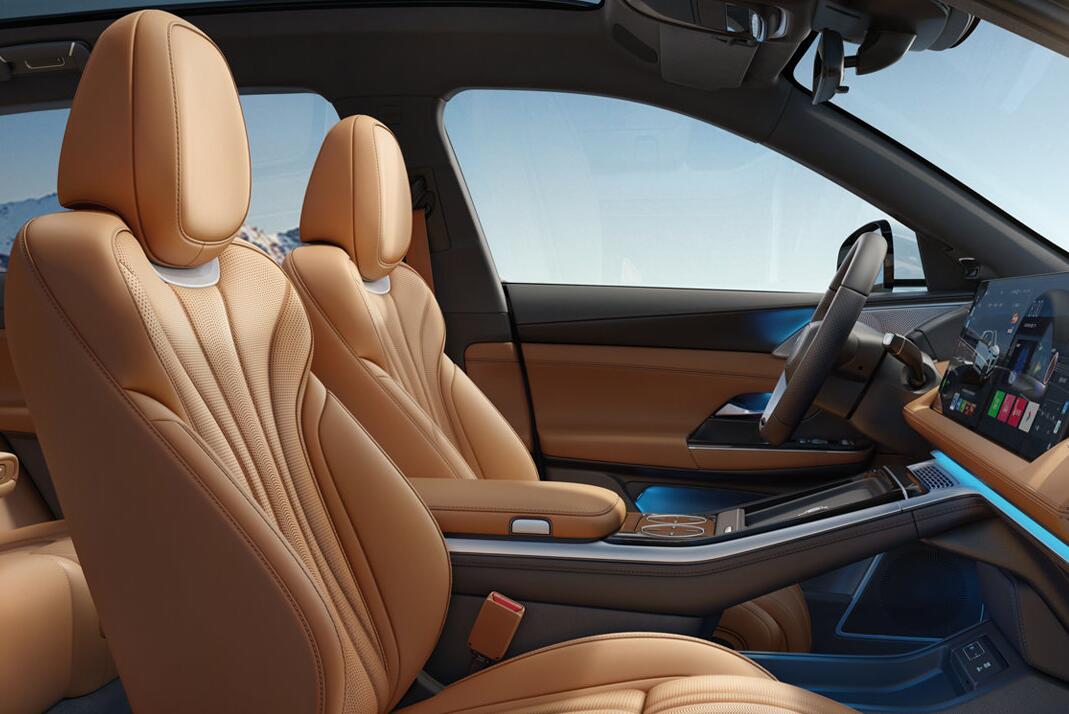 The XPeng G9 comes standard with the Qualcomm 8155 chip, which is the smart cockpit chip commonly used in mainstream flagship models currently sold in China.

XPeng said that the G9 is positioned as a super fast-charging all-intelligent SUV, which solves users' range anxiety with its powerful super-charging capabilities and brings users a new intelligent travel experience never seen before. 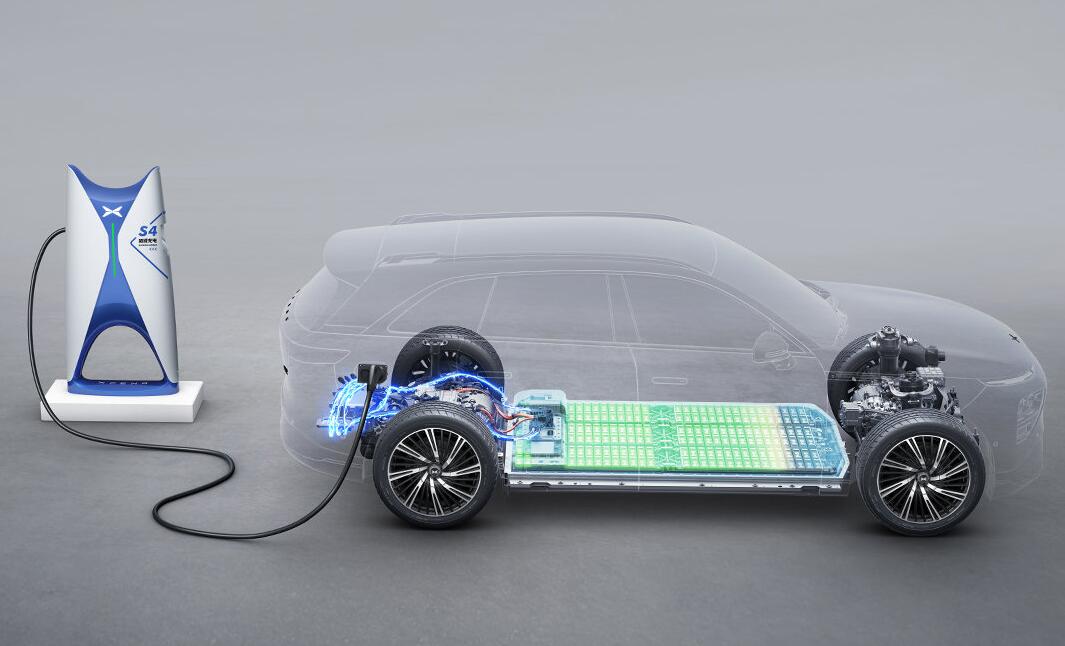 XPeng will begin rolling out its 800V high-voltage charging system in China this year, with a maximum charging power of 480 kW and a maximum current of 670 A, it said.

The model is capable of a maximum CLTC range of 702 km, according to XPeng. 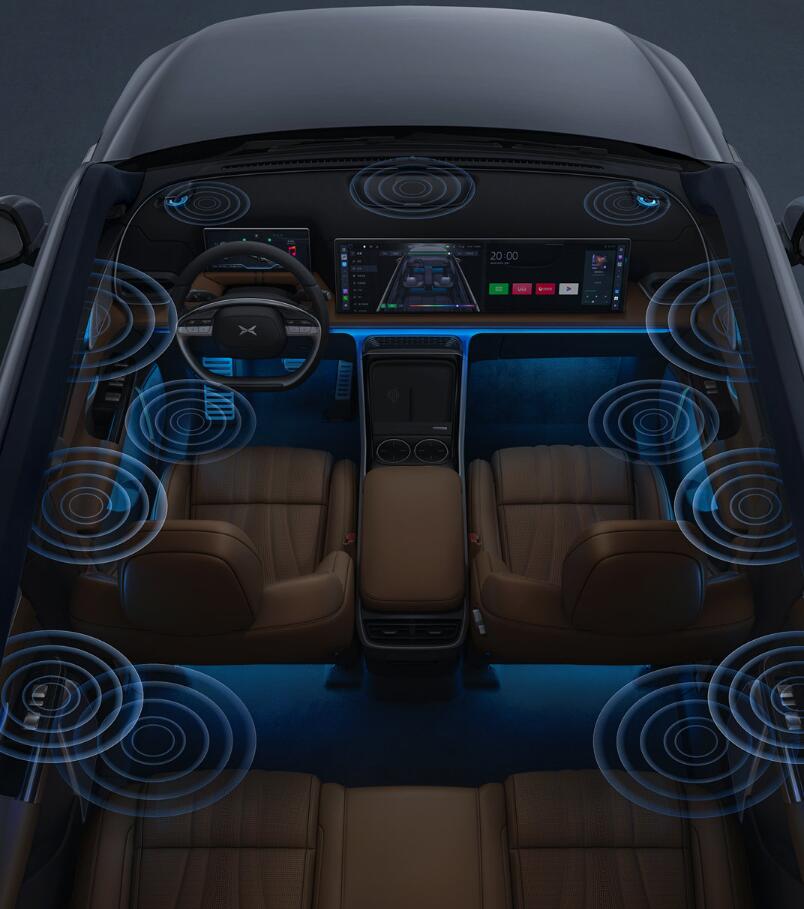 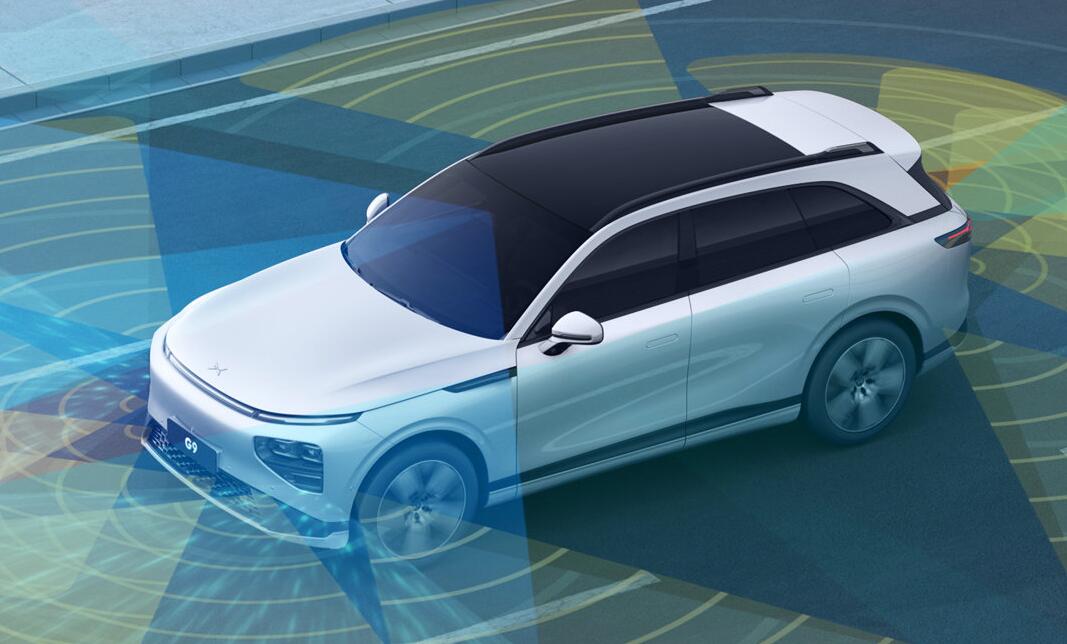 XPeng announced the G9, its fourth model, at the Guangzhou auto show on November 19 last year. 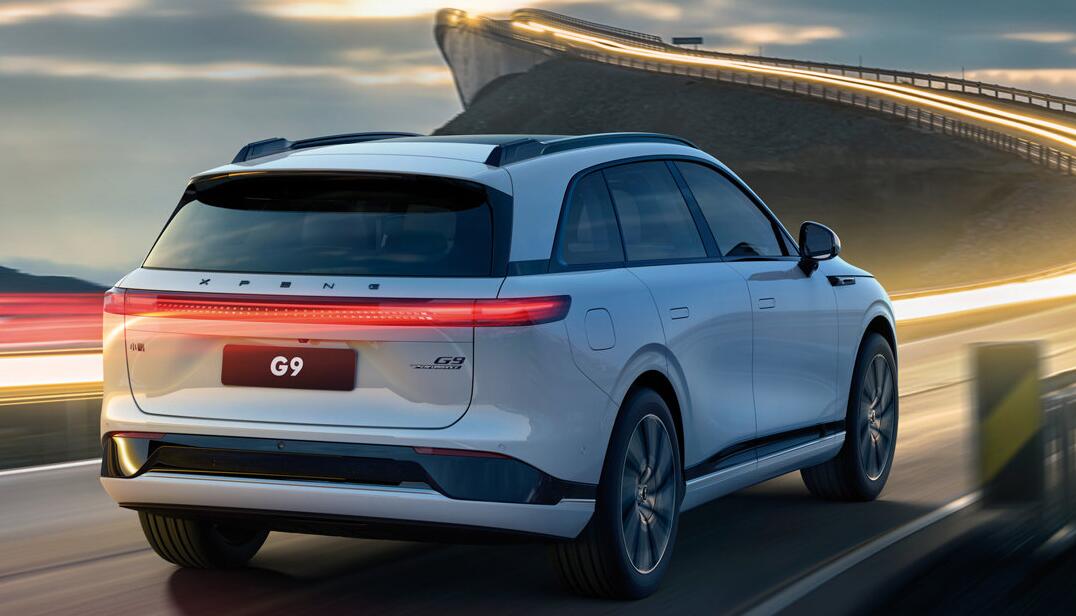 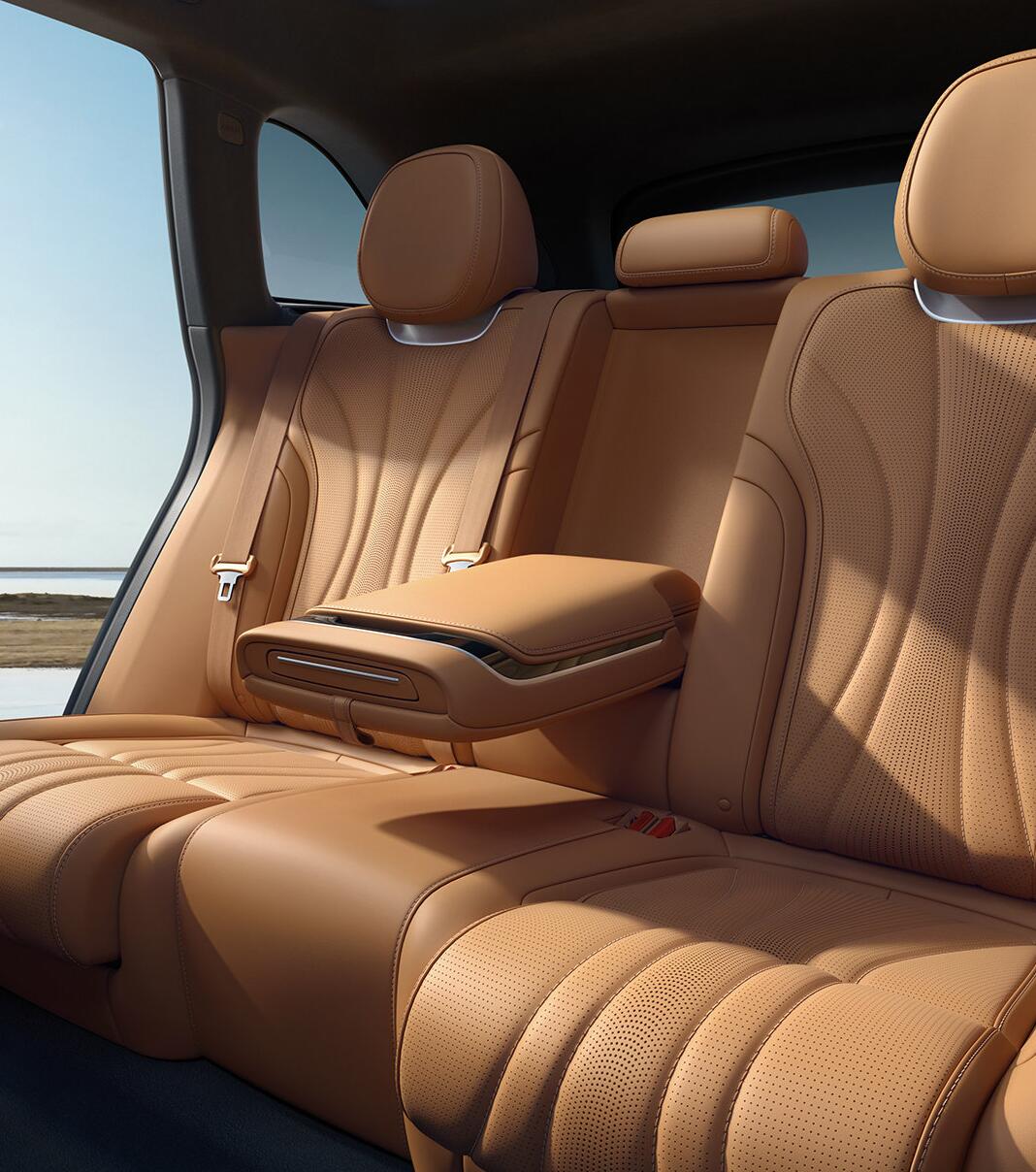 The company briefly introduced the model as being based on an 800V high-voltage SiC platform and using NVIDIA's DRIVE Orin chip. It did not release any more information at the brief launch event, saying that details would be announced at the Beijing auto show, which has been postponed due to Covid concerns and no new date has been set.

On June 29, XPeng chairman and CEO He Xiaopeng said on Weibo that production of the XPeng G9 was moving forward as scheduled and that it will begin accepting reservations in August and will be officially launched in September.

The XPeng G9 is a big five-seat smart luxury SUV that is nearly 4.9 meters long and has a wheelbase of nearly 3 meters, which is just the right size for most people, he said.