A former Meitu executive has joined NIO's phone division as head of software, according to local media. 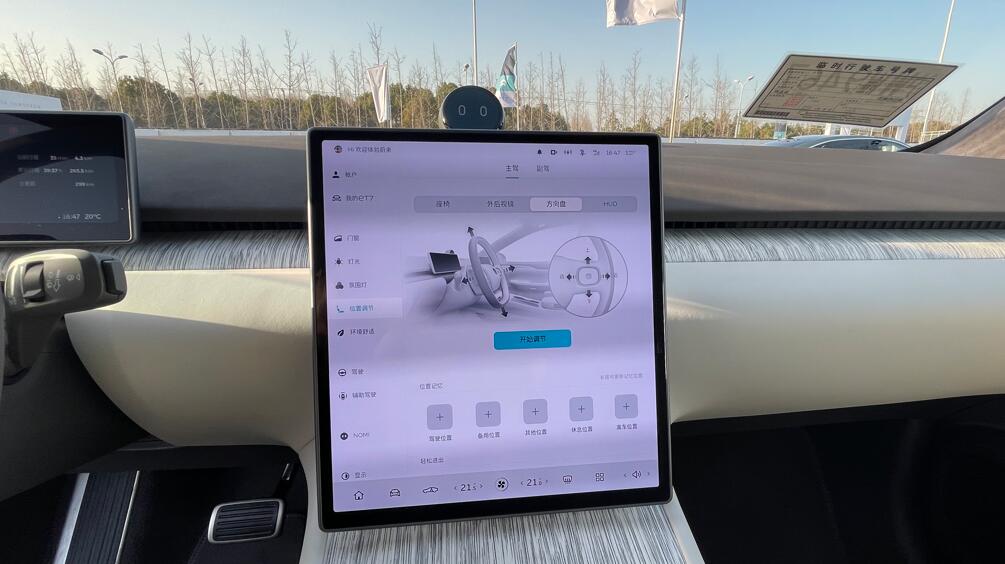 NIO's management system currently does not show Yi's specific rank, but only a code name, one of the sources said.

NIO's smartphone team has grown to more than 300 people, with many employees having backgrounds working at OPPO, Meitu and Huawei, according to the report.

The company is mostly offering 10 percent-20 percent higher salaries for the smartphone talents it brings in than their previous jobs, according to the report.

Yi is a veteran of the mobile world, having been in the mobile industry for more than a decade. He has served as senior vice president of Meitu and general manager of OPPO's emerging mobile terminal business unit.

Rumors of NIO joining the phone-making industry first appeared in February this year, when several Weibo bloggers said that NIO would launch a phone business and that the project was in the initial research stage.

Subsequently, tech media 36kr reported, citing sources familiar with the matter, that NIO had entered the phone-making industry and that Yin Shuijun, former president of Meitu, had taken charge of the business.

When asked about the rumors during a talk show in late March, William Li, founder, chairman and CEO of NIO, said that the matter of NIO making phones was still in the research stage.

In an exchange with some car owners on July 28, Li said NIO would develop one phone a year, like Apple.

In another exchange with NIO owners in Changzhou, Jiangsu province, on July 31, Li said that those using Android phones now would not have to replace them within a year, suggesting that an NIO-branded phone was expected to be available in a year's time.

NIO's phone will be the best phone to match its vehicles and the most beautiful phone that will have the same design as the body color, Weibo blogger @碳粉说电池不胖 quoted Li as saying in what he shared about the exchange.

On August 4, a company called NIO Mobile Technologies Ltd (蔚来移动科技有限公司) was officially incorporated with a registered capital of $100 million, potentially laying the groundwork to advance its efforts in cell phone manufacturing.

As more and more information about NIO's phones has recently become available, speculations about the specifications of the first model have started to surface.

NIO's first phone will likely be powered by the flagship Qualcomm Snapdragon series processor and will support more than 100 W of charging power, local automotive media Auto Stinger said in an August 8 report.