NIO's second swap station in Norway will connect to Norway's battery swap station network and a planned network in Europe. 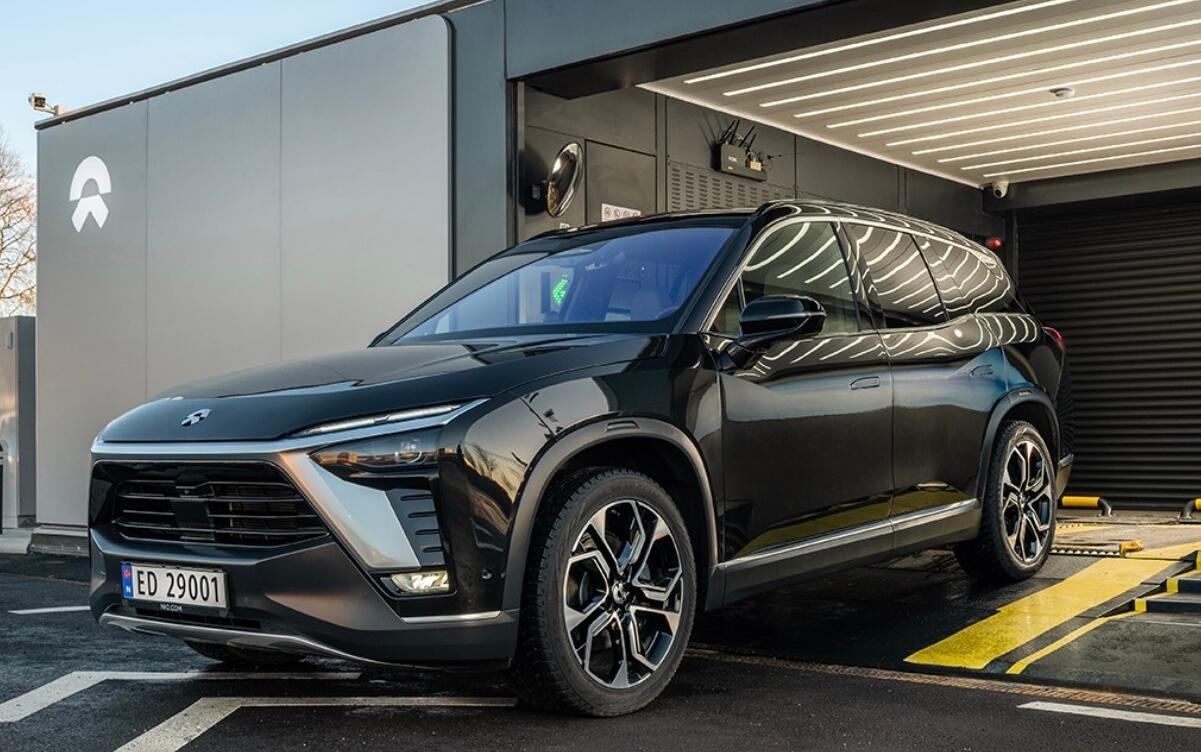 On August 15 at 12:00, NIO will open a second battery swap station in Norway, according to event information shared by the Norwegian version of the NIO App on Monday.

The station's address is Svarthagsveien 1,1540 Vestby, according to the information.

"The station will be the link between Oslo and Gothenburg, which means that the station in Vestby will connect the Norwegian Power Swap Network with the planned network in Europe. We would like to invite you to celebrate the opening with us," an automatic translation of the app's text shows.

NIO officially launches the ES8 in Norway on September 30, 2021, and its first local NIO House, located at Karl Joans Gate 33 in downtown Oslo, was open for business from October 1.

The company's first battery swap station in Norway was built at the end of October last year and was officially opened at the end of January this year.

NIO plans to open its second NIO House in the country at Strandgata 15 in Bergen, with a total area of 312 square meters, according to a post on the Norwegian version of the NIO App in late May.

The new NIO House is expected to open in the third quarter, one year after the opening of NIO's first such facility in Norway.

NIO announced plans last year that it would build battery swap stations in five Norwegian cities, with the goal of having 20 such facilities in Norway by the end of 2022.

To accelerate its battery swap network in Europe, NIO is building an NIO Power Europe plant in Pest, Hungary, which will be operational in September.

This is NIO's first overseas plant, covering about 10,000 square meters, and will serve as a production, service and R&D center for NIO's power products in Europe.

As of August 8, NIO has 1,057 battery swap stations in China, as well as 1,795 charging stations providing 10,402 charging piles, according to data monitored by CnEVPost.