Although the move cannot be seen as NIO's entry into the ride-hailing field, it may lay the initial foundation for its future involvement in the robotaxi field. 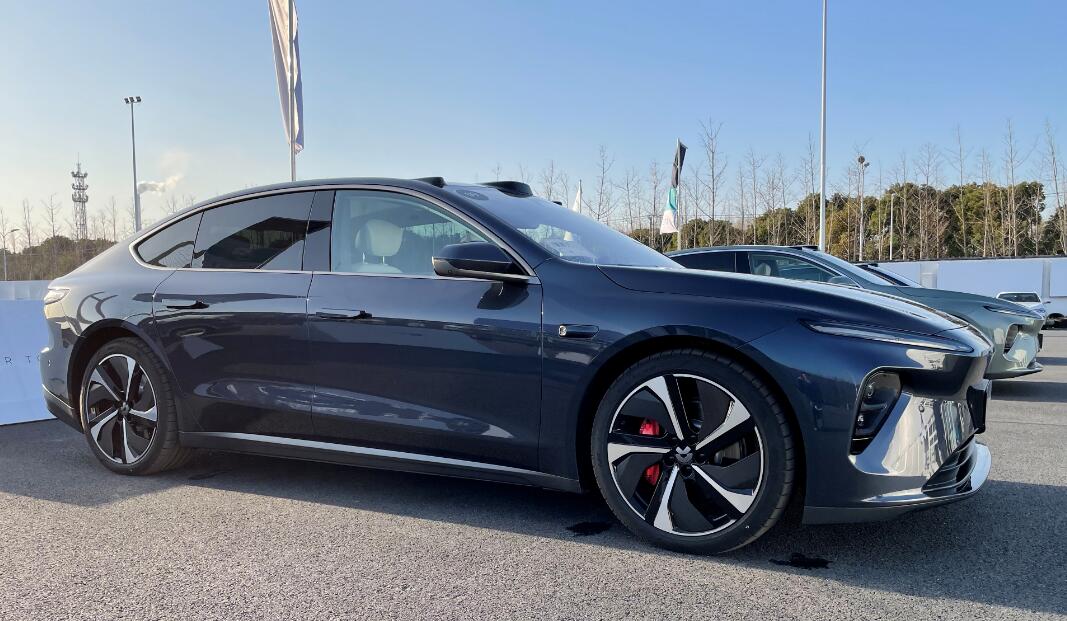 NIO recently established a subsidiary whose business scope includes ride-hailing services, an interesting move even though it does not necessarily mean it will enter the field in the short run.

The company is wholly owned by NIO Sales & Service Co Ltd and is incorporated in Yantai, in East China's Shandong province.

This is the first time we have seen a subsidiary of NIO include ride-hailing services in its business scope.

Although the move cannot be equated with NIO's entry into the ride-hailing sector, it at least lays the initial foundation for its future involvement.

Previously there were no clues that NIO would enter the ride-hailing industry, and one reasonable guess is that the subsidiary could be used by NIO to test its robotaxi business in the future.

NIO's local counterpart XPeng Motors said in late November last year that it would explore the robotaxi business in the second half of 2022, which would first be piloted in Guangzhou.

In the robotaxi space in China, Baidu is one of the most aggressive experimenters so far, announcing yesterday that it has begun offering a fully unmanned self-driving ride-hailing service in the country.

Chongqing and Wuhan recently released pilot policies for fully unmanned self-driving commercialization, and Baidu is the first to be allowed to have a self-driving vehicle without a safety officer on board for commercial services on the open roads.