Haier's plans to build cars are now in the planning stages, and it will adopt a contract manufacturing model, according to local media. 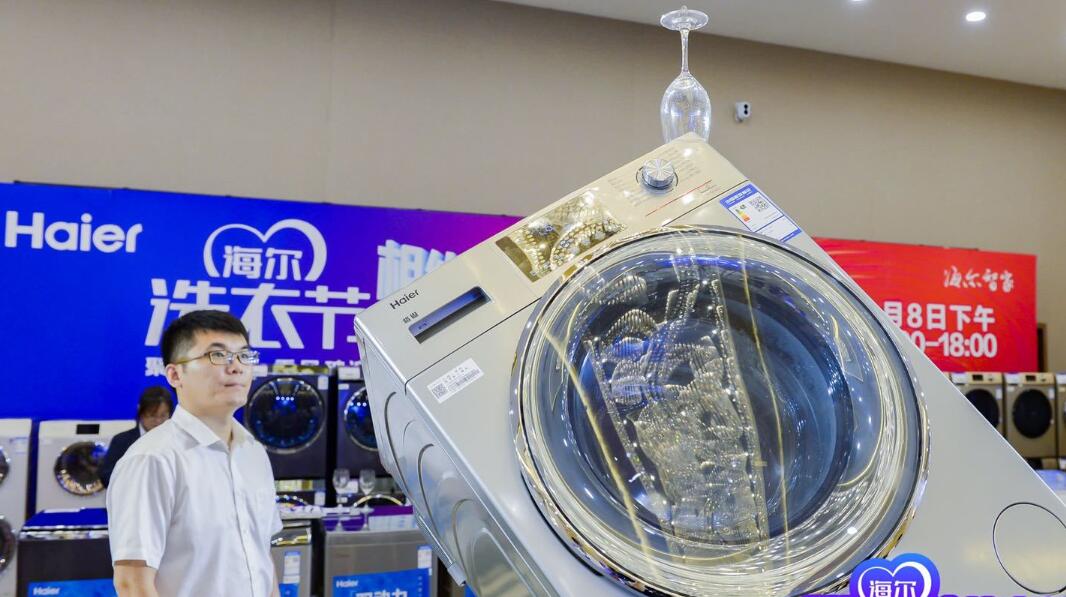 China's electric vehicle (EV) industry has seen few new entrants in the past year, but that doesn't mean there won't be any at all.

Home appliance giant Haier Group Corporation is planning to enter the car-making arena with its own brand of vehicles, local media outlet Yicai said today, citing a person familiar with the matter.

Haier's plans, now in the planning stage, would see it adopt a contract manufacturing model to build vehicles, the report said, adding that there was no word on the exact timing of the launch of its car brand.

Last year, Haier entered into strategic partnerships with Geely, SAIC and Chery, but whether it will choose those car companies for OEMs remains unknown, the report said.

The last Chinese appliance giant to enter the car-making arena was Skyworth.

On April 27, 2021, Skyworth founder Huang Hongsheng announced the renaming of Skywell Auto, also owned by Huang, to Skyworth Auto and the release of the Skyworth ET5 model from the previously launched Skywell ET5.

It is worth noting that Skyworth is not a complete newcomer in the automotive field. Skywell has developed core technologies for new energy buses, including electric motors, electric controls and electric drives, and the Skywell ET5 became available in October 2020.

In March, Skyworth announced the new SUV Skyworth HT-i, which features the DM-i hybrid system, the first time BYD has made the system available to other brands. The model is priced from RMB 149,800 to 199,800.

In July, Skyworth delivered 1,159 vehicles, bringing the year-to-date cumulative deliveries to 7,995, according to figures it announced earlier this month.

Back at Haier, the company has efforts to connect cars to lifestyle scenarios in 2020 and has set up several companies related to car sales as well as travel in Qingdao, Shandong province, where it is headquartered, the Yicai report noted.