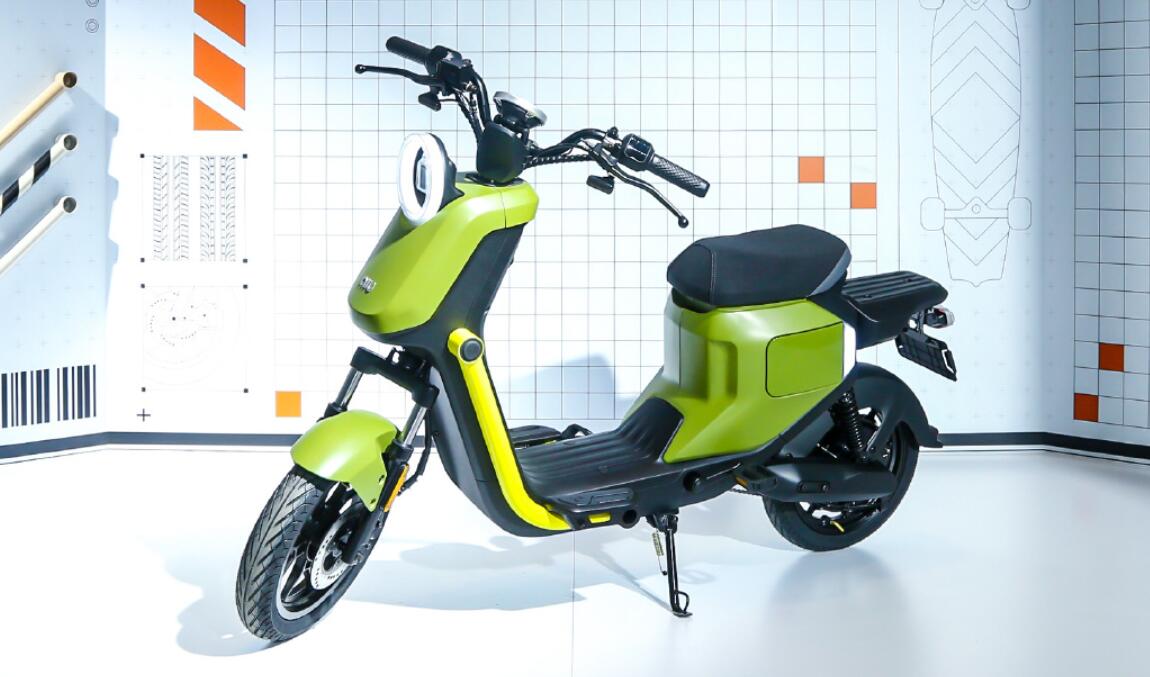 Sodium-ion batteries are heavier than lithium batteries at the same range, but have a cost advantage, Li said.

Many two-wheeled electric vehicle manufacturers have raised prices due to factors including the Covid epidemic and raw material price increases, especially for lithium batteries.

Niu raised the retail prices of its entire line of products equipped with lithium batteries on April 1, ranging from RMB 200 ($30) to RMB 1,000.

The price increase for Niu's products is only 7 percent, which is lower than the 9 to 15 percent price increases that competitors have seen over the same period, Li said.

CATL said its first-generation sodium-ion battery has a slightly lower energy density than current lithium iron phosphate batteries. However, it has significant advantages in low-temperature performance and fast charging, especially in high-power application scenarios and in alpine regions.

The battery's single-cell energy density has reached 160Wh/kg, the highest level in the world, CATL said at the time.

CATL will put a sodium-ion battery production line into production in 2022, its executive Meng Xiangfeng said at a forum last September.

Sodium-ion batteries are less likely to replace lithium-ion batteries, and the two will meet the application needs of different market segments, but are expected to replace lead-acid batteries in the future, Guosen Securities analyst Tang Xuxia's team said in a report at the end of July last year.

Sodium-ion batteries are suitable for fields with low energy density requirements but cost-sensitive, and will be mainly used in energy storage and two-wheeled vehicles, the team said.

Back to Niu, the company is already using other new types of batteries in addition to considering sodium-ion batteries.

Some of Niu's models are starting to use nano-graphene lead-acid batteries as well as lithium manganese iron phosphate batteries, the China Securities Journal report said.