Avatr and BP plan to build more than 100 high-voltage fast-charging stations in 19 cities across China by the end of 2023, with the first stations to be built in several first-tier cities as soon as this year. 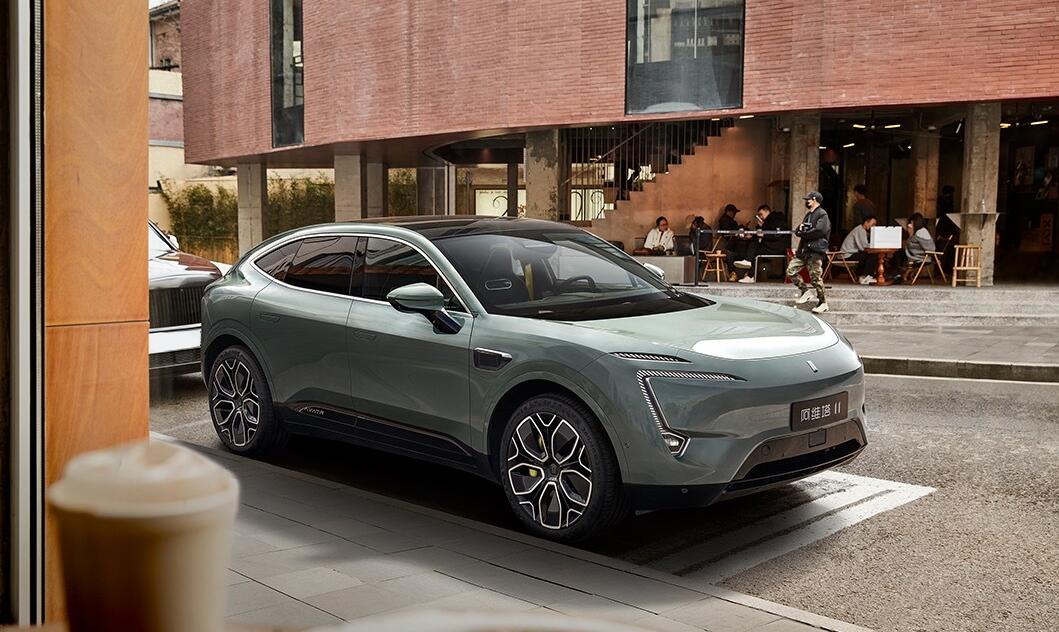 Avatr Technology, previously known as Changan NIO, announced today that it has signed a long-term strategic partnership agreement with British oil and gas giant BP to jointly promote the construction of a high-voltage fast-charging network.

The two companies plan to build more than 100 standardized high-voltage fast-charging stations in 19 cities across China by the end of 2023, with individual stations capable of charging up to 480 kW, according to a post on Avatr's WeChat account.

The stations will have individual charging guns with a maximum power of 240 kW, enabling electric vehicles to replenish their range of 200 km in as little as 10 minutes.

The first charging stations could be built as soon as this year in China's top tier cities, including Beijing, Shanghai and Guangzhou, according to Avatr.

Avatr will be the first smart electric vehicle brand in China to build a high-voltage charging network on a large scale, and Avatr 11 will be one of the first local models to have 240 kW high-voltage fast charging capability, it said.

Several years have passed, however, and there has been no substantial progress for Changan NIO. In late May 2021, Changan NIO announced that it had changed its name to Avatr Technology.

Over the past year or two, NIO's stake has been diluted as the company has received new financing.

The latest financing came earlier this week when Avatr closed a nearly RMB 5 billion Series A round of financing in which NIO did not participate, diluting its stake from 1.13 percent to 0.81 percent.

Last November, Avatr's first model, Avatr 11, was unveiled, which will be officially launched on August 8, and its delivery is expected to start within this year.

Avatr's partnership with BP is also the latest case of traditional fossil fuel giants transforming themselves in the age of electrification.

On November 25 last year, NIO announced that it had signed a strategic partnership agreement with Shell to collaborate on charging as well as battery swap facilities in China and Europe.

On August 1, the first battery swap and supercharging station between NIO and Shell was put into operation in Xiamen, Fujian province in Southeast China.