NIO will develop one phone per year, like Apple, but at a cheaper price than iPhones, William Li previously said. 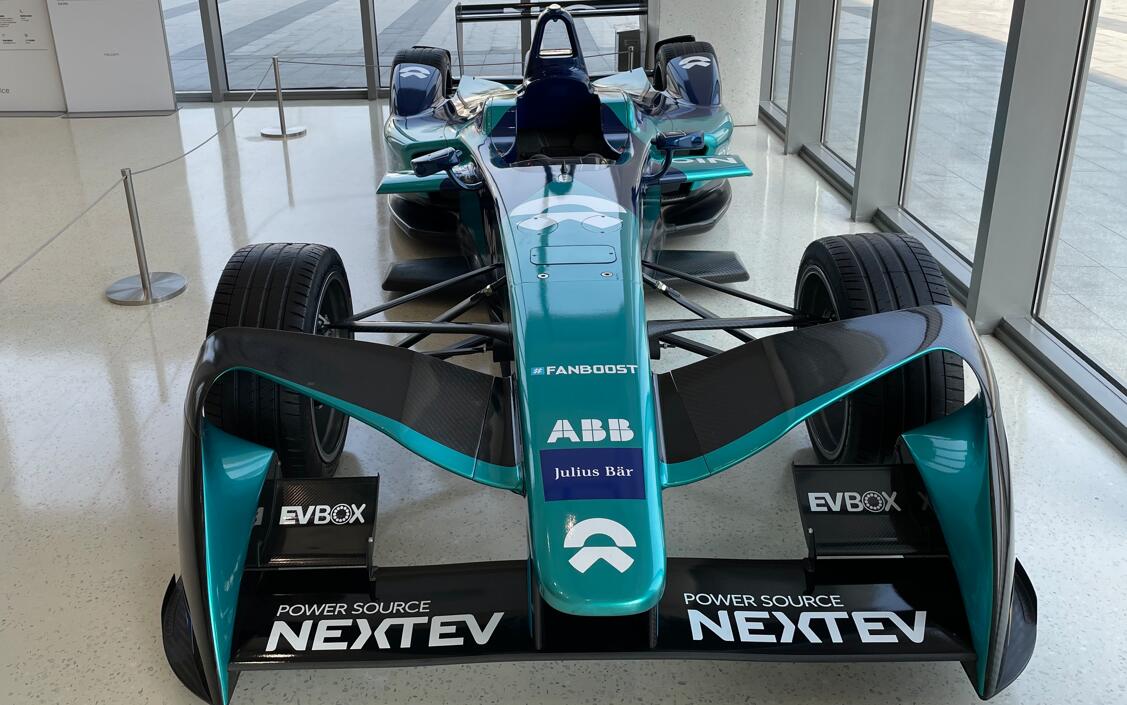 NIO has set up a mobile technology company to potentially lay the groundwork for advancing its efforts in phone making.

The company's legal representative is Qin Lihong, co-founder and president of NIO, and its registered office is in Anting town, Jiading district, Shanghai, which is also the location of NIO's global headquarters.

The company is 100 percent owned by NIO Nextev Limited, which is registered in Hong Kong.

This is the only one of NIO's subsidiaries that includes the word mobile technology in its company name, implying that its efforts in cell phone manufacturing are progressing orderly.

Rumors of NIO's involvement in phone making first surfaced in late February, and then the company's founder, chairman and CEO William Li confirmed on an interview in late March that the company was researching making phones.

Li told a group of car owners in March that Apple was closed to the automotive industry. For example, NIO's second-generation platform models come standard with UWB, but Apple doesn't open up the interface. NIO has to properly research cell phones and car-centric smart end devices from the user's interest and experience, he said.

On July 28, Li said in a small exchange with NIO owners in Fuzhou, Fujian province, that the company will develop one phone every year, like Apple.

In another exchange with NIO owners in Changzhou, Jiangsu province, on July 31, Li said that those using Android phones now would not need to replace them within a year, implying that NIO-branded phones are expected to be available in a year's time.

NIO's phone will be the best phone to match its vehicles and the most beautiful phone that will have the same design as the vehicle body color, Weibo blogger @碳粉说电池不胖 quoted Li as saying in what he shared about the event.

The NIO phone will be cheaper than the Apple iPhone and will likely cost more than RMB 7,000 ($1,040), with surprises and features on how it will be purchased, according to the user.