Geometry said HarmonyOS will be used in its new model to co-create a new smart ecosystem.

Geely's electric vehicle (EV) brand Geometry will use Huawei's HarmonyOS to power its cockpit in a new model, as the tech giant ramps up its presence in the automotive industry.

Geometry announced the plan on Weibo today, saying HarmonyOS will be used in its new model to co-create a new smart ecosystem.

Geometry didn't provide much more information, but it included an image showing that the new model will have a large center screen similar to the Tesla Model 3, unlike the smaller screen in its current models.

The image shows that the car also appears to have a head-up display system in front of the steering wheel. 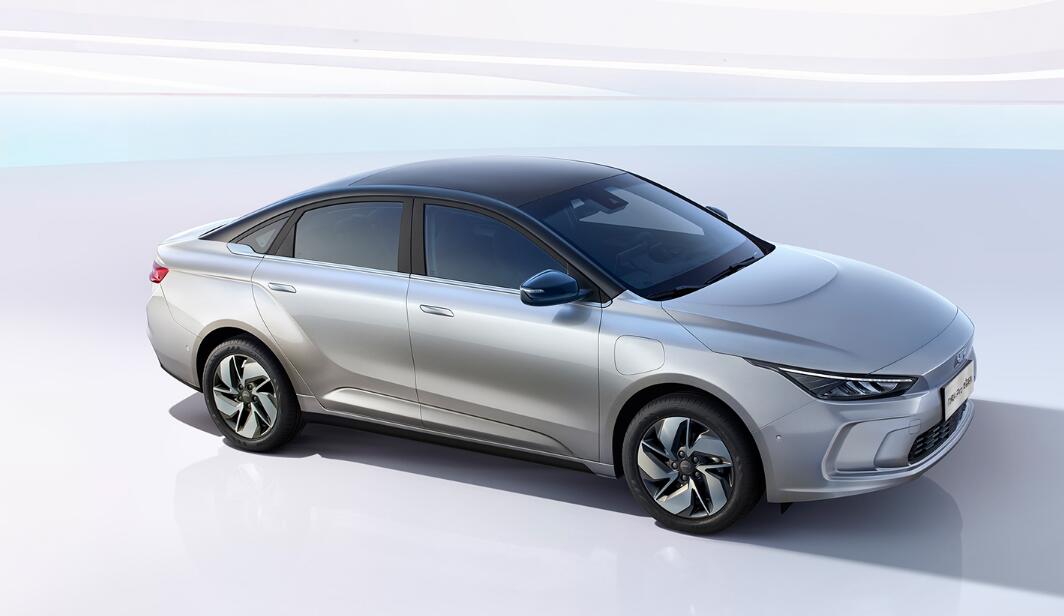 For the first half of the year, Geometry's cumulative sales were 54,481 units, up 293 percent from 13,849 units in the same period last year. Sales for July have not yet been announced.

In the case of navigation, for example, after users turn on navigation on a HarmonyOS-equipped phone, they can have the progress of navigation synced to the in-car HarmonyOS system without additional action when entering a vehicle using the system.

Huawei released HarmonyOS 3 on July 27, which supports the collaboration of 12 smart devices including printers, smart glasses, and in-car systems.

Geely's EV brand Geometry raises prices by up to $1,100