The model, known as the Yuan Plus in China, is BYD's first model built for the global market.

BYD launched the Yuan Plus in China at the end of February and opened pre-sales in Australia under the Atto 3 name at the same time. Now, the model is closer to being available in Australia.

BYD announced on Twitter today that the company has shipped 1,000 Atto 3 vehicles to Australia.

"With the successful shipment of 1,000 Atto 3 vehicles to Australia, BYD has once again contributed to making the world a greener and cleaner place with our new energy passenger vehicles, 'Cooling The Earth By 1 ℃,'" BYD's tweet reads. 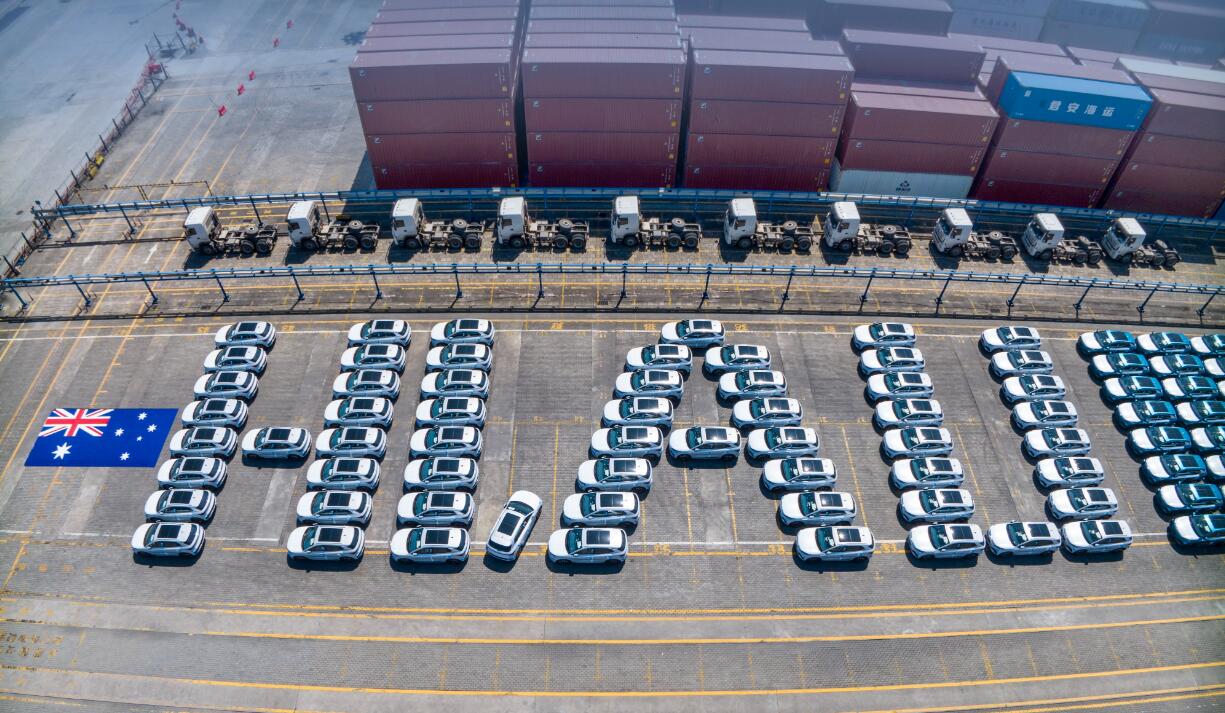 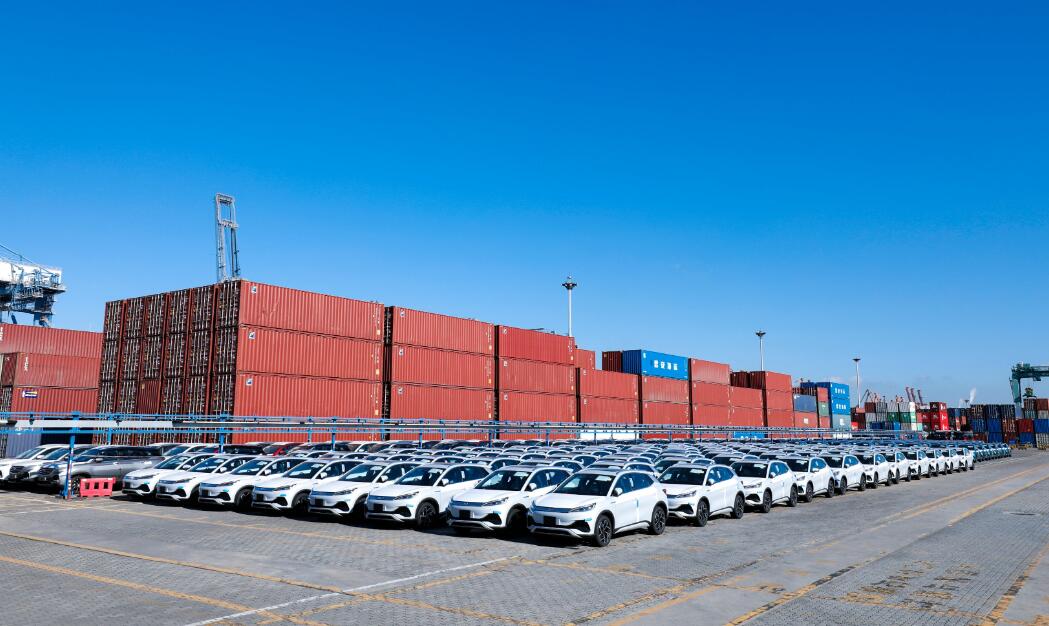 BYD originally unveiled the Yuan Plus, the first SUV on the company's all-electric platform, e-platform 3.0, and its first model built for the global market, at the Guangzhou auto show last November.

On February 19, BYD officially launched the Yuan Plus in China and began accepting reservations. The model, BYD's first globalized passenger car for strategically targeting overseas markets, was also open for pre-sale in Australia under the name Atto 3 at that time.

At the end of last month, Atto 3 received approval from the Australian Design Rules (ADR), paving the way for its official local launch.

In addition to Australia, BYD announced on July 9 that the Yuan Plus was launched in Singapore under the Atto 3 name, but no pricing was announced.

On July 21, BYD announced its official entry into the passenger car market in Japan and unveiled three battery electric vehicles, the BYD Seal, Dolphin and Atto 3.

On July 22, the model was officially launched in San Jose, the capital of Costa Rica, but the naming did not use the Atto 3, but remained the same as the model in China - Yuan Plus EV.