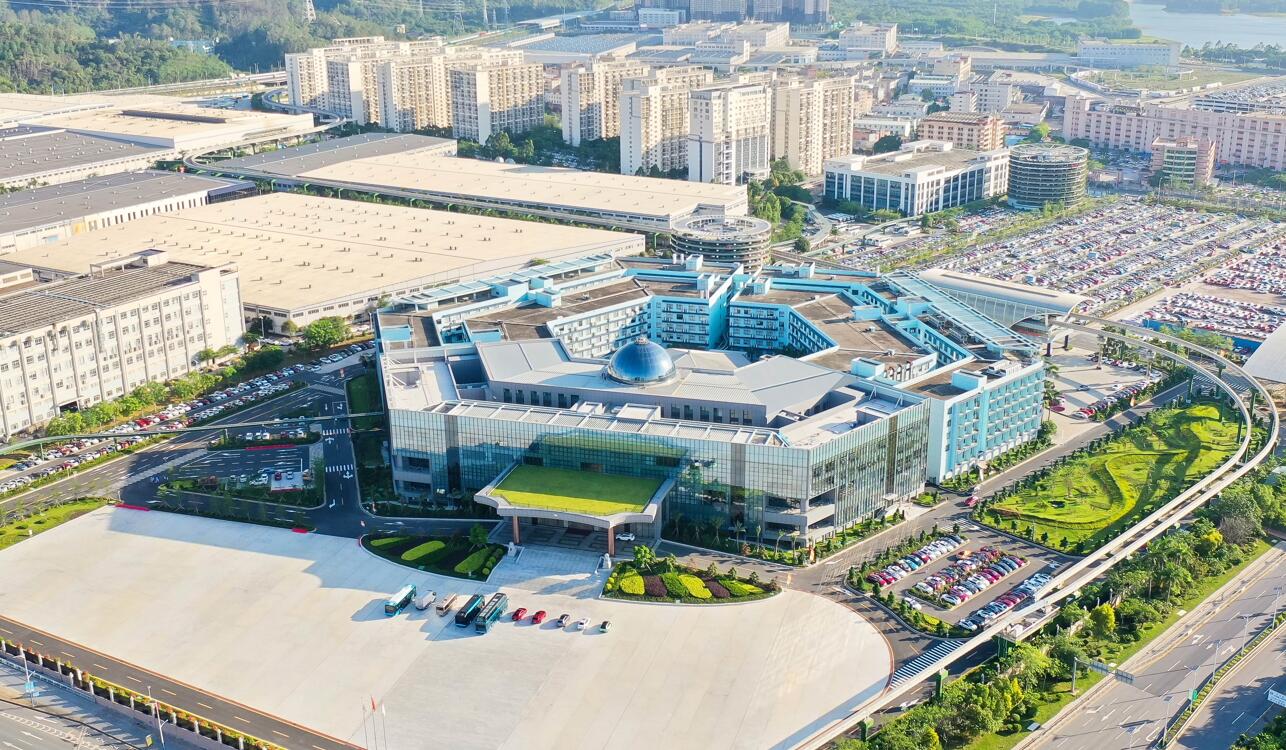 With its fast-growing sales of new energy vehicles (NEVs), BYD is officially one of the 500 largest companies in the world.

BYD officially announced in April that it ceased production of cars powered only by internal combustion engines, with all focus at the product level placed on new energy models, a Fortune press release noted.

BYD is not just a Fortune 500 company with a business that isn't just cars and isn't limited to China, the company said today in a post on its official WeChat account.

After 27 years of development, BYD has four businesses - automobiles, rail transit, new energy and electronics - and has become a Fortune 500 company that provides new energy overall solutions, it said.

BYD's NEV footprint spans six continents, more than 70 countries and regions, and over 400 cities worldwide, the company said, adding that on July 21, BYD announced its official entry into the Japanese market, opening a new chapter in the internationalization of passenger cars.

At present, carbon emission reduction and new energy development are the global consensuses and BYD is committed to providing new energy solutions worldwide, it said.

BYD sold a record 134,036 NEVs in June, its fourth consecutive month of more than 100,000 units. Its July sales figures are expected to be released soon.

On July 12, the 2022 Fortune China 500 list was released, considering the performance and achievements of the world's largest publicly traded Chinese companies over the past year.