Li Auto has set up an investigation team to confirm whether it was a driver issue or a vehicle problem. local media quoted the company's customer service as saying.

Li Auto is back in the spotlight after a vehicle fire accident.

A Li ONE caught fire on a highway in Southwest China's Sichuan province on Monday, leaving the vehicle burned to the ground, according to several local media reports.

The company is taking the car fire in Sichuan seriously and has set up an investigation team to confirm whether it was the problem with the driver or the vehicle, the report said, citing Li Auto's customer service.

A picture of the accident scene shows that the front range extender of the Li ONE vehicle was badly damaged and the tailgate of the vehicle had fallen off from the body after being burned, according to China News Service. 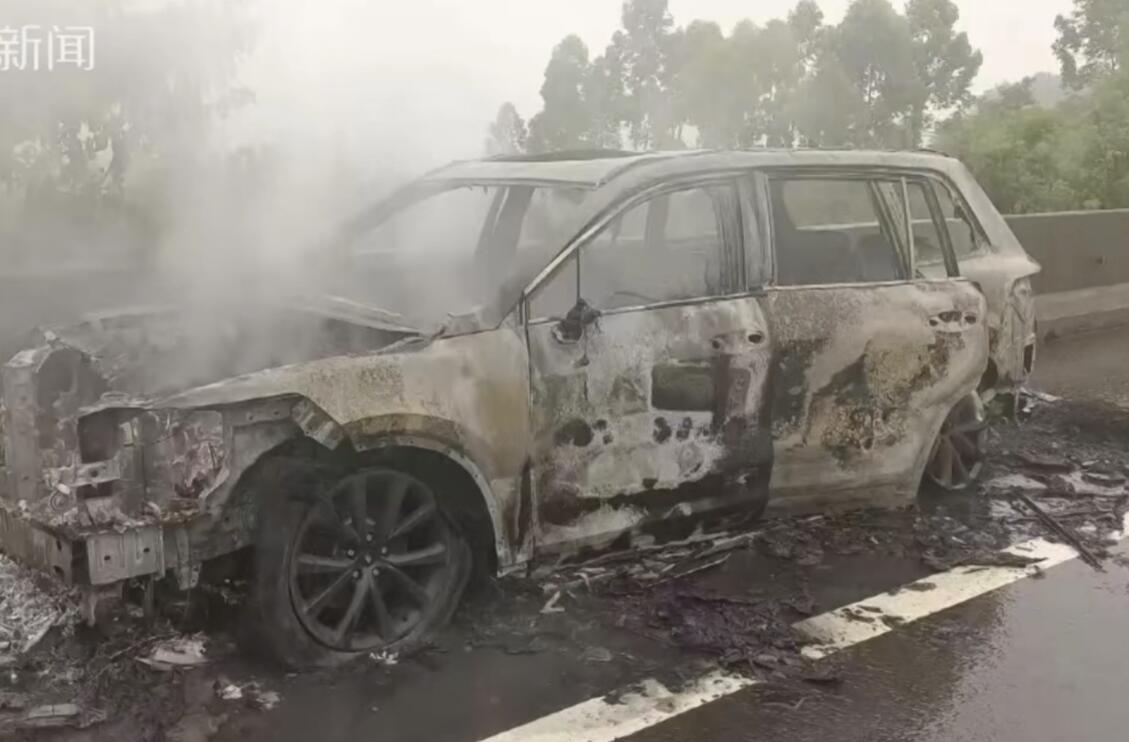 As for the cause of the vehicle fire, the local traffic police department said it is under further investigation and there is no clear conclusion yet, according to the report.

This is the third accident for Li Auto in the past half month.

A photo circulating on Chinese social media shows the left front wheel of a Li L9 vehicle sinking into the bodywork and preventing it from driving properly, with a suspected air suspension failure, state-owned China National Radio reported in a July 17 story.

On July 25, a Li Auto staff member accidentally hit a guardrail on the right side of the road while driving a potential consumer to experience the vehicle's acceleration performance, causing damage to the vehicle and sparking widespread discussion.

Li Auto is currently delivering the model Li ONE, which has accumulated 194,913 deliveries since the car debuted in the market in 2019, according to the company. 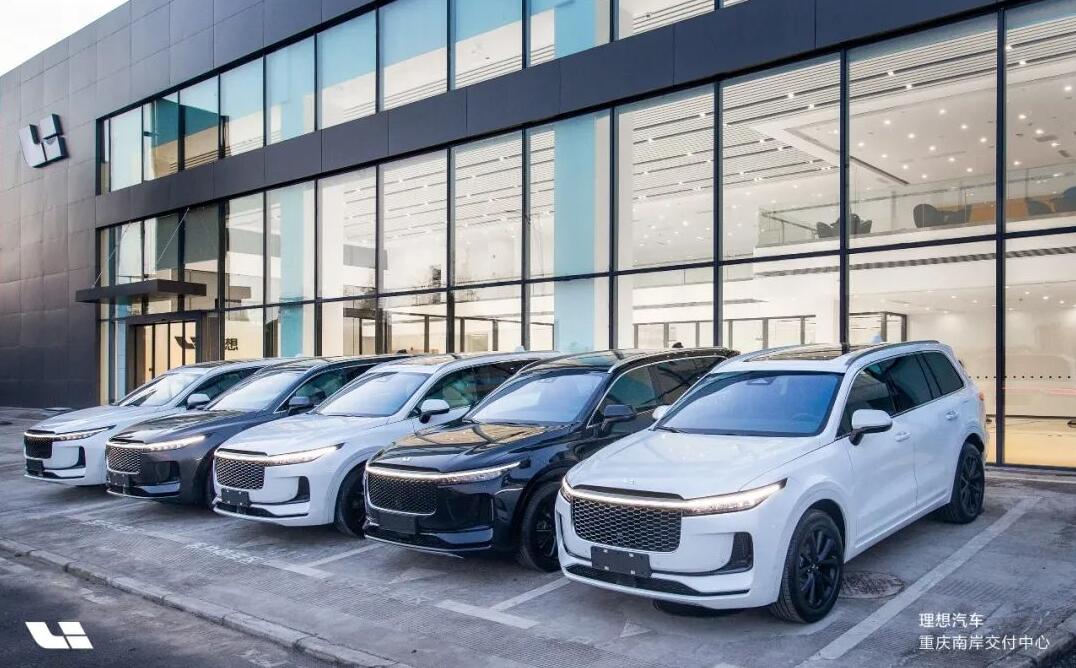